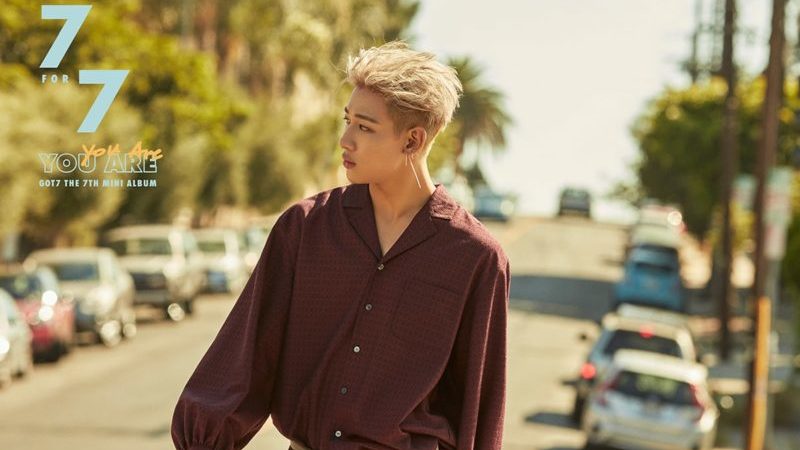 On October 9, GOT7 held a comeback showcase through Naver V Live for their upcoming mini album “7 for 7.”

During the showcase, JB revealed his inspiration for writing their title track “You Are” and Jinyoung and JB shared their thoughts on returning to GOT7 after promoting as JJ Project.

BamBam talked about his video editing skills as well, after having produced the lyric teaser video for “You Are” himself. He explained, “There are many cool shots in the music video, and there are more different sides in the lyric video. I put in the ‘sweet and salty’ [shots] that fans love in there. I checked 300 clips, analyzed the best angles of my members, and put them in there.”

Because the music video isn’t released yet, BamBam said he couldn’t disclose the plot. However, he described that in the video, the seven of them join together after being separated. 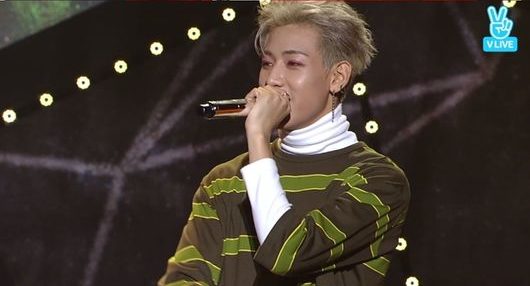 His members also praised BamBam and his editing skills. They said they refer to him as “Director Bambam.” Yugyeom commented, “He really looked professional. It was cool seeing him staying awake to work on it.” Jackson talked about BamBam’s ambition for editing, saying, “BamBam takes a camera with him wherever he goes.”

BamBam shared his passion for editing. He expressed, “I studied editing because I thought I could express my feelings and perspective if I edit the videos myself while we’re overseas.”

In addition, GOT7 talked about what they’ve been up to during their group hiatus. Youngjae took vocal lessons in the United States, while Mark was busy shooting pictorials. Jackson swept Chinese music charts with his solo track “Papillon” and JB and Jinyoung teamed up again as JJ Project with their album “Verse 2.”

GOT7 will be returning with their seventh mini album “7 for 7” on October 10.