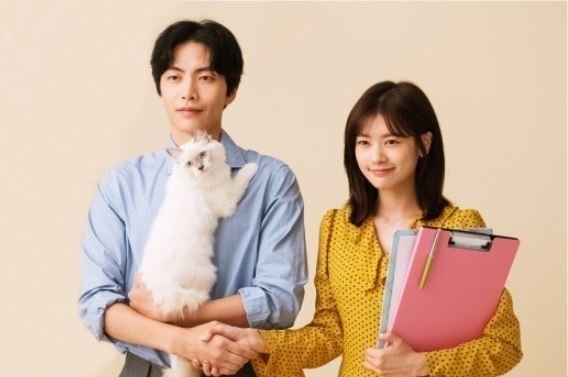 On October 9, actor Lee Min Ki and actress Jung So Min talked about their Monday-Tuesday drama “Because This Is My First Life” during a broadcast on Naver’s V Live.

One of the topics they discussed was their first kiss scene. Lee Min Ki said, “We filmed [the kiss scene] many times for a long time. We kissed more than 16 times.”

The presenter Kim Saeng Min commented, “How could that happen? Isn’t Lee Min Ki known for his good kissing?”

Lee Min Ki and Jung So Min answered that the director wanted pretty shots, so they filmed from different angles, and shared that he had said this was the first time he’s filmed so many times. 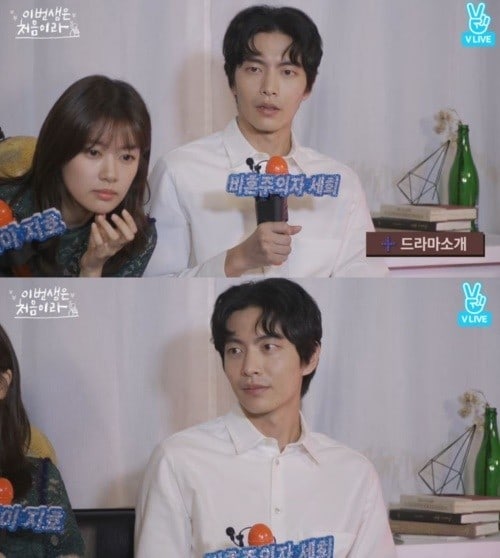 “Because This Is My First Life” premiered on October 9, and is available exclusively on Rakuten Viki. Watch teasers below if you haven’t already!