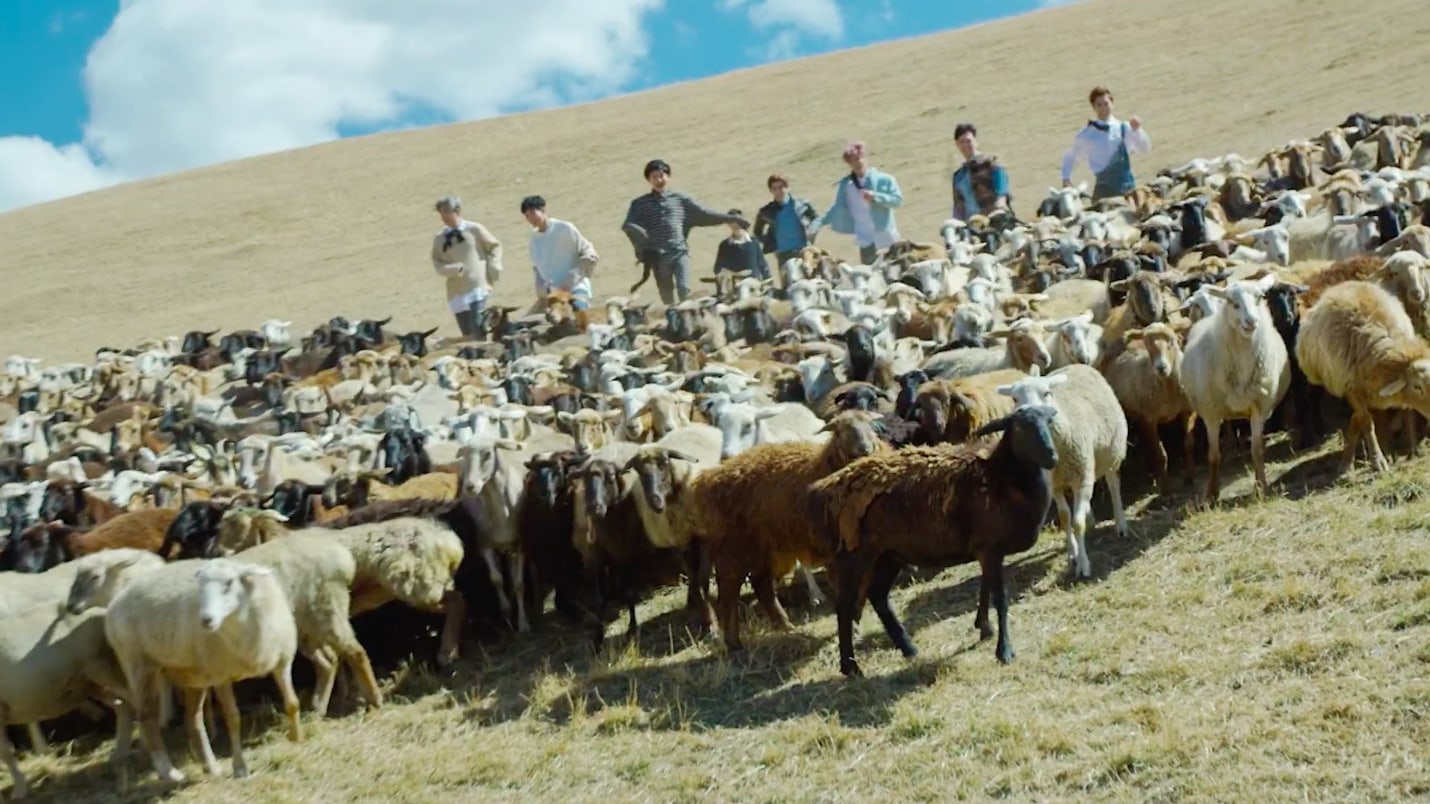 A music video trailer has now been unveiled for IN2IT’s upcoming debut!

Check it out here!

IN2IT has finally revealed photos featuring the entire group! They also shared a sneak peek at the songs that will be included in their debut album through a medley that was revealed on the same day.

Check out all the photos, as well as the track medley below! 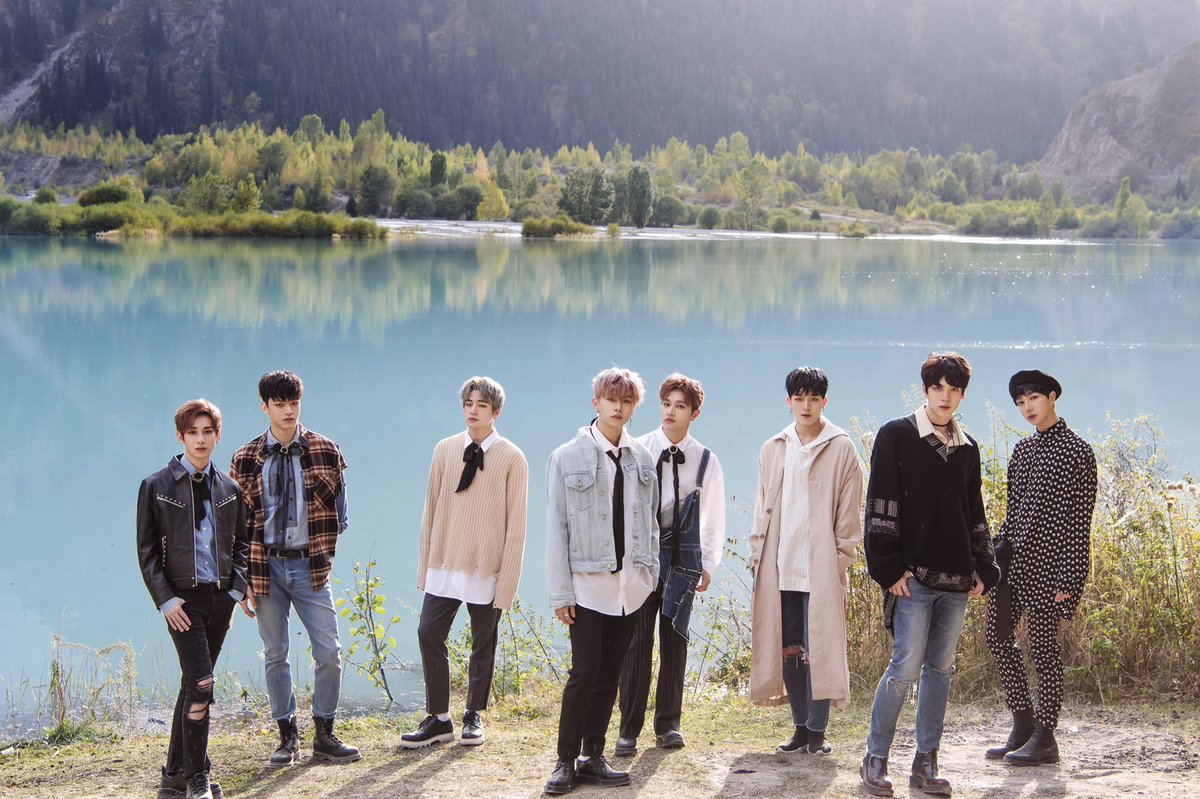 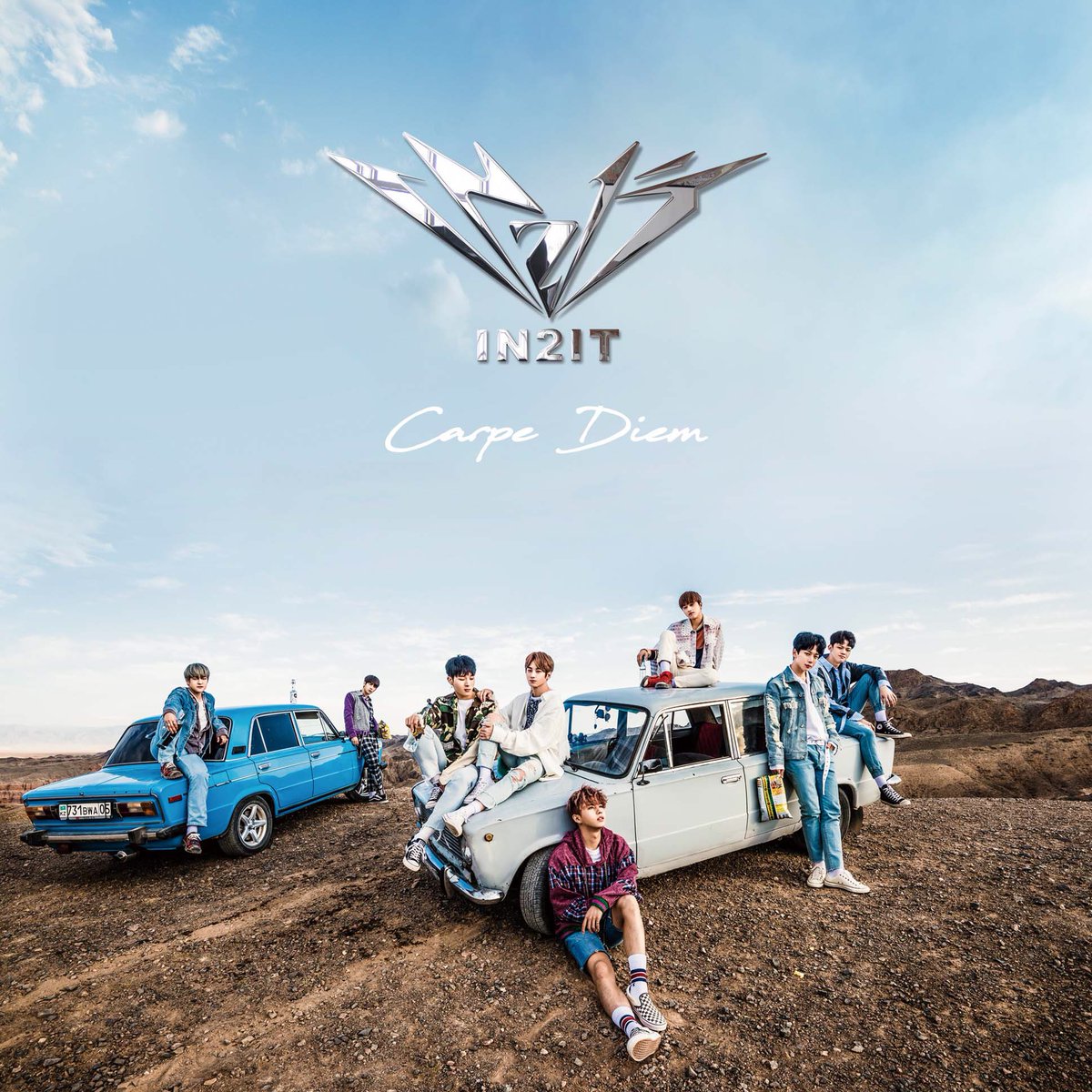 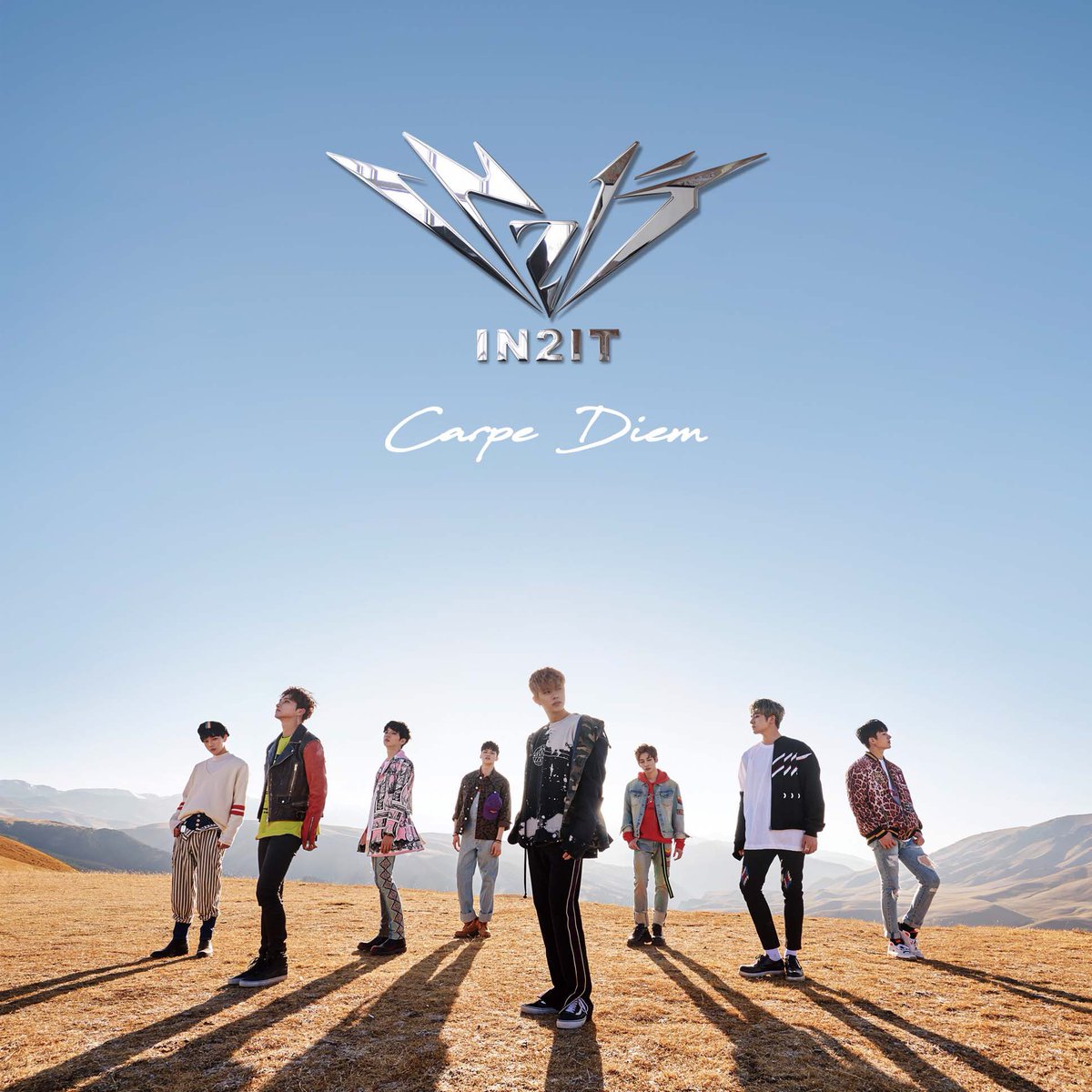 The last IN2IT member to be featured in his own teasers is Jinsub!

See his video teaser and photo below: 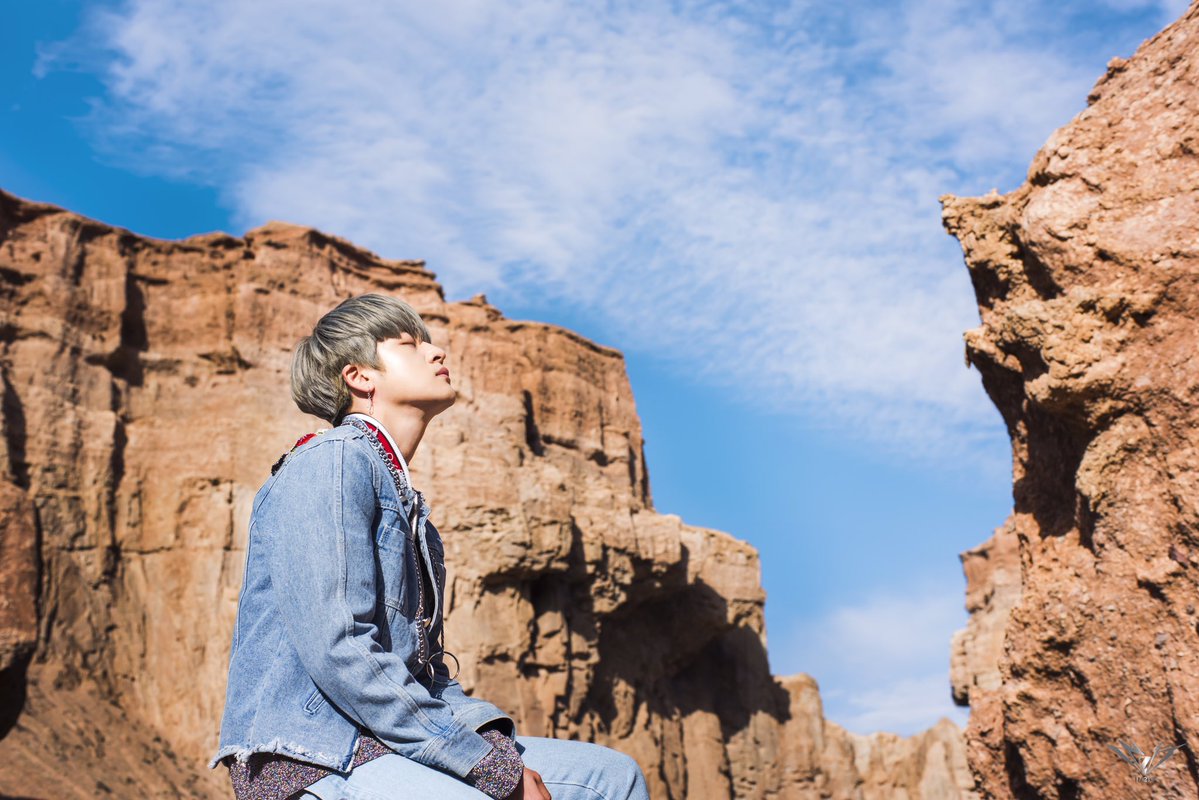 Check out his photo as well as his video teaser: 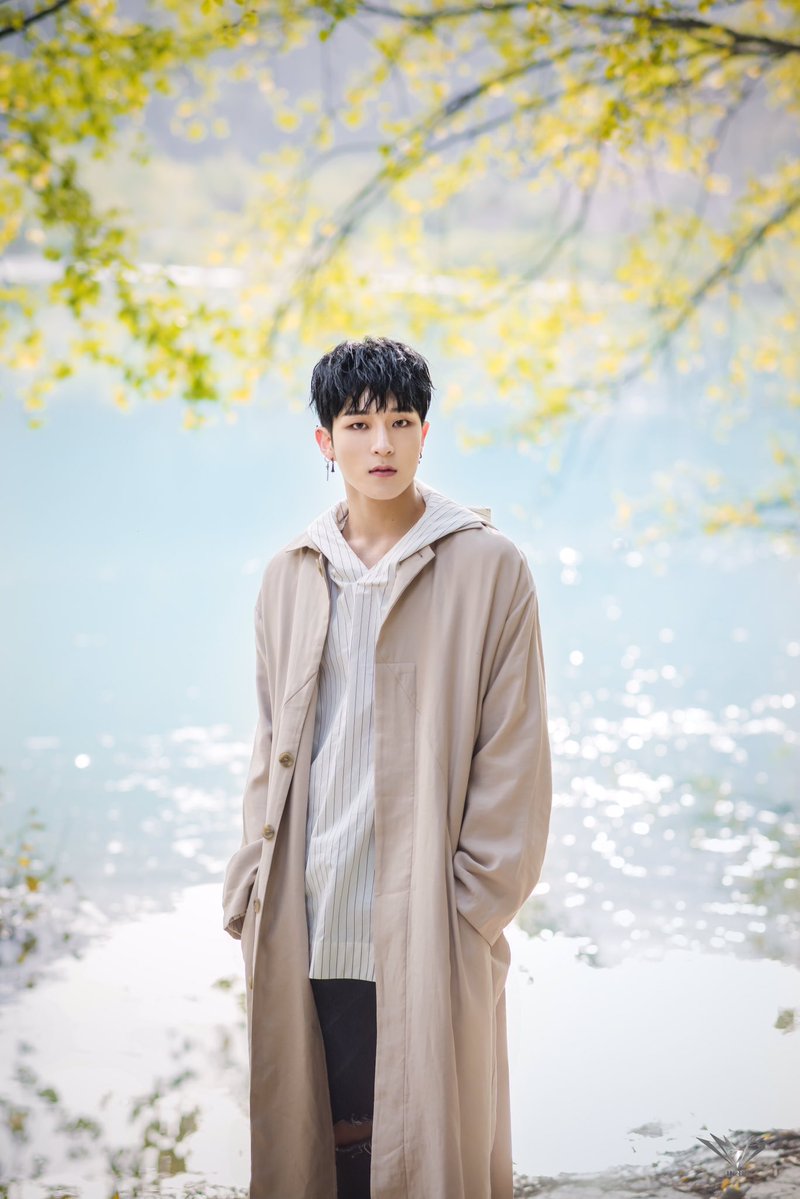 His video teaser along with his photo below: 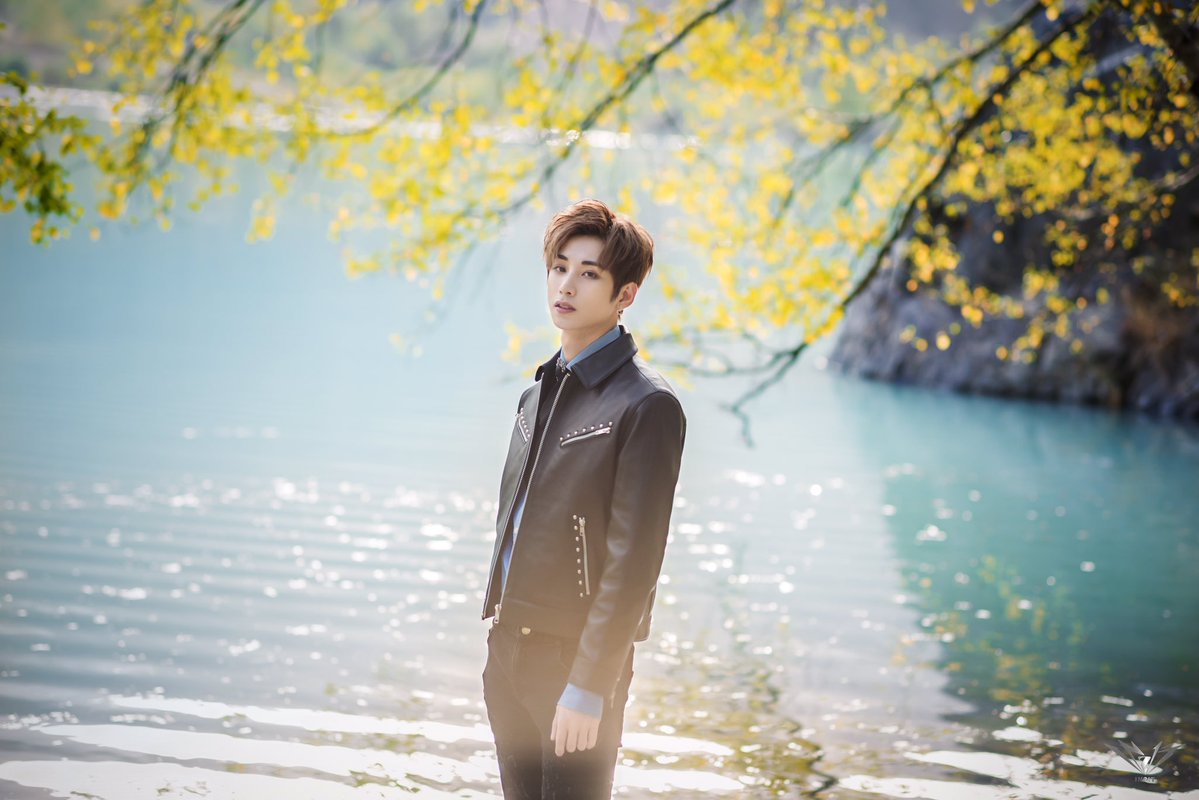 Check out the clip and the image below: 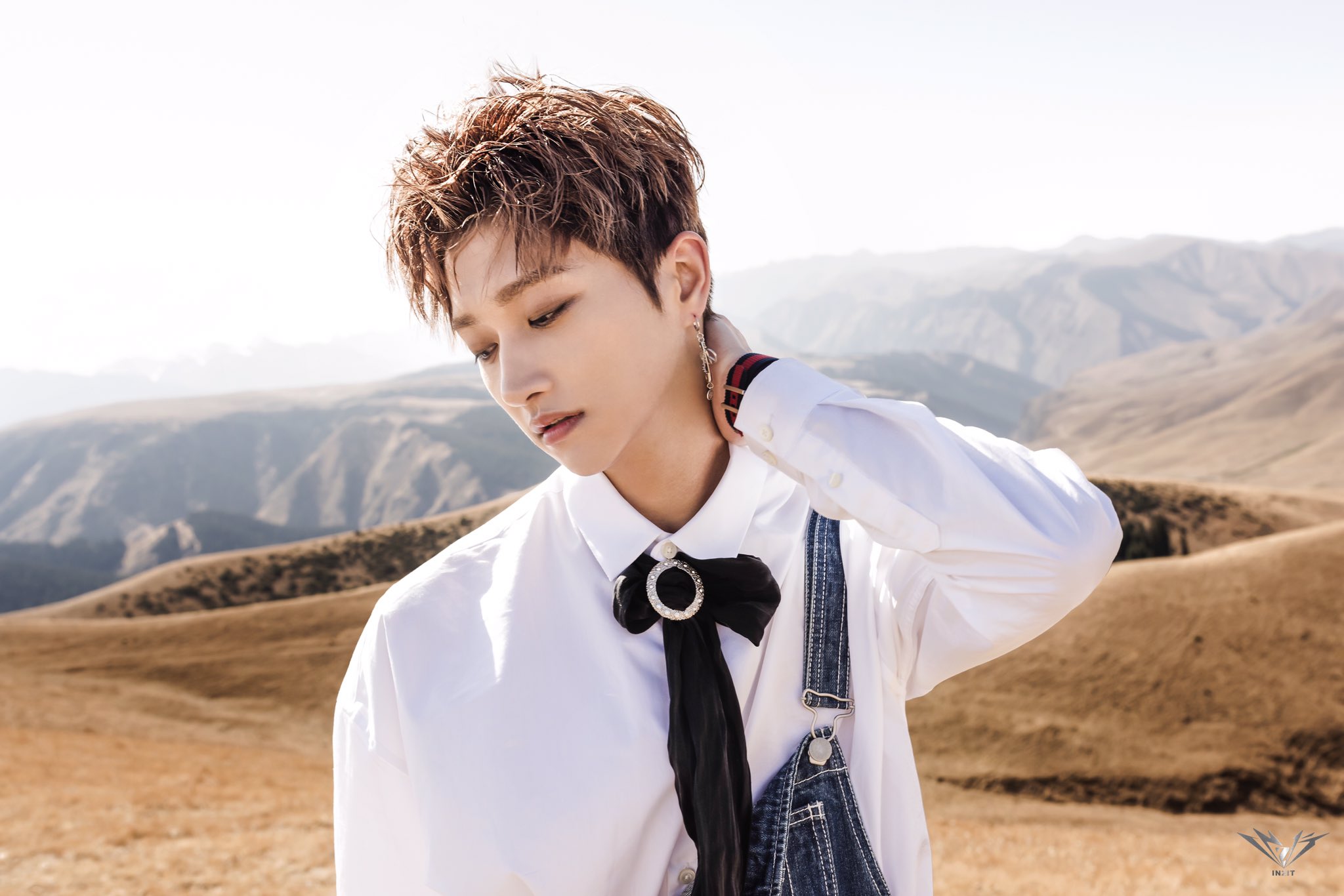 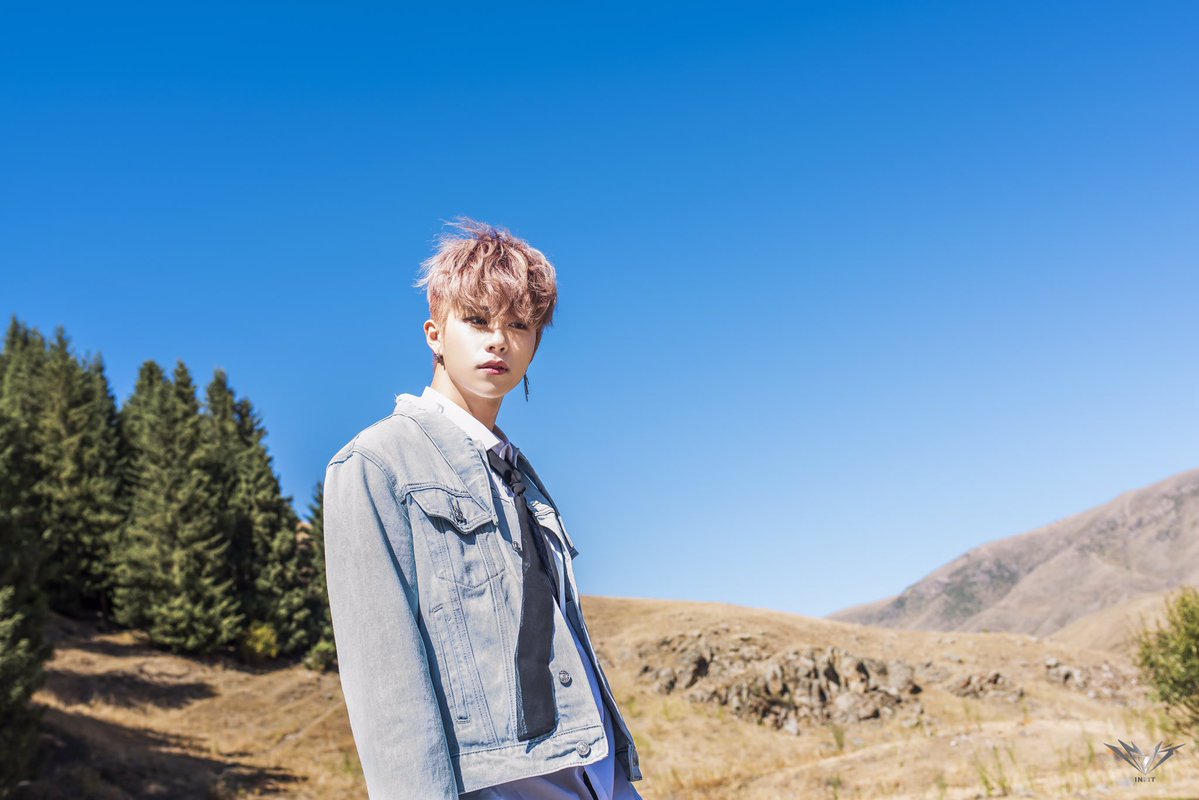 Hwang Inho is the third IN2IT member to be featured in photo and video teasers ahead of the group’s debut!

Check out his image and teaser clip below! 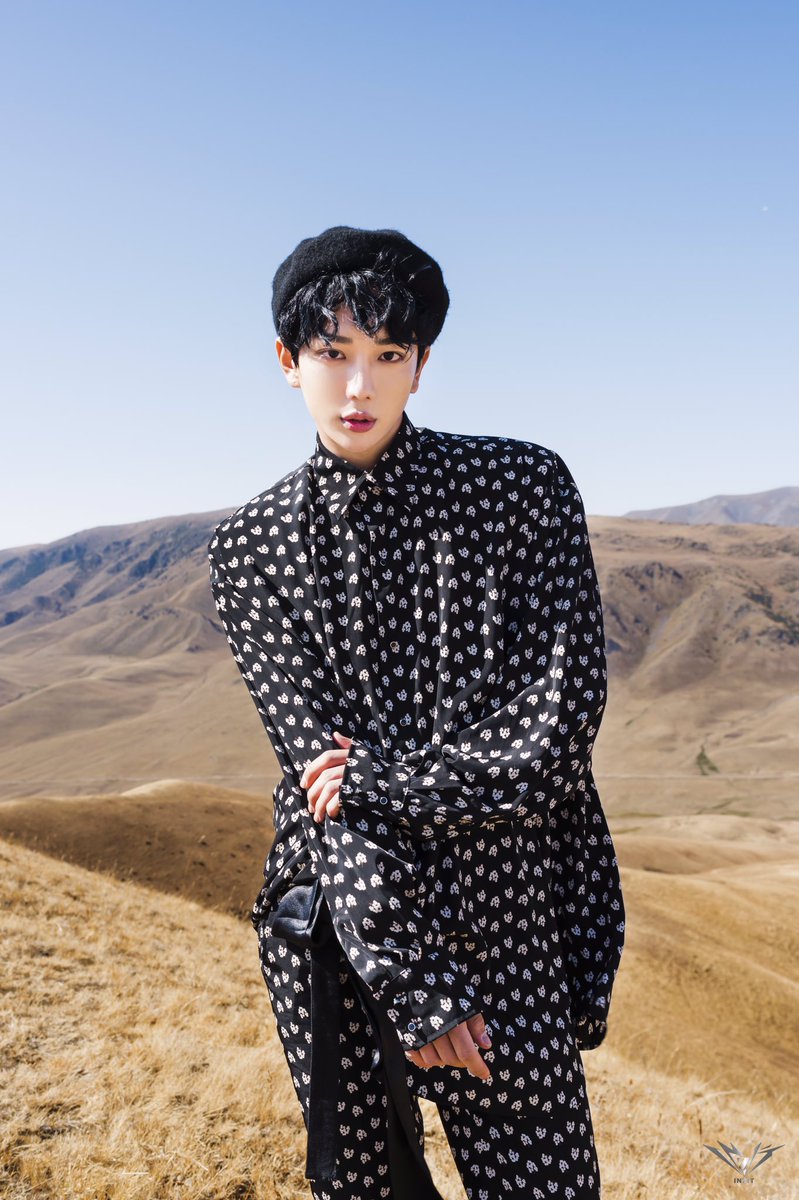 Check out his photo and video clip below! 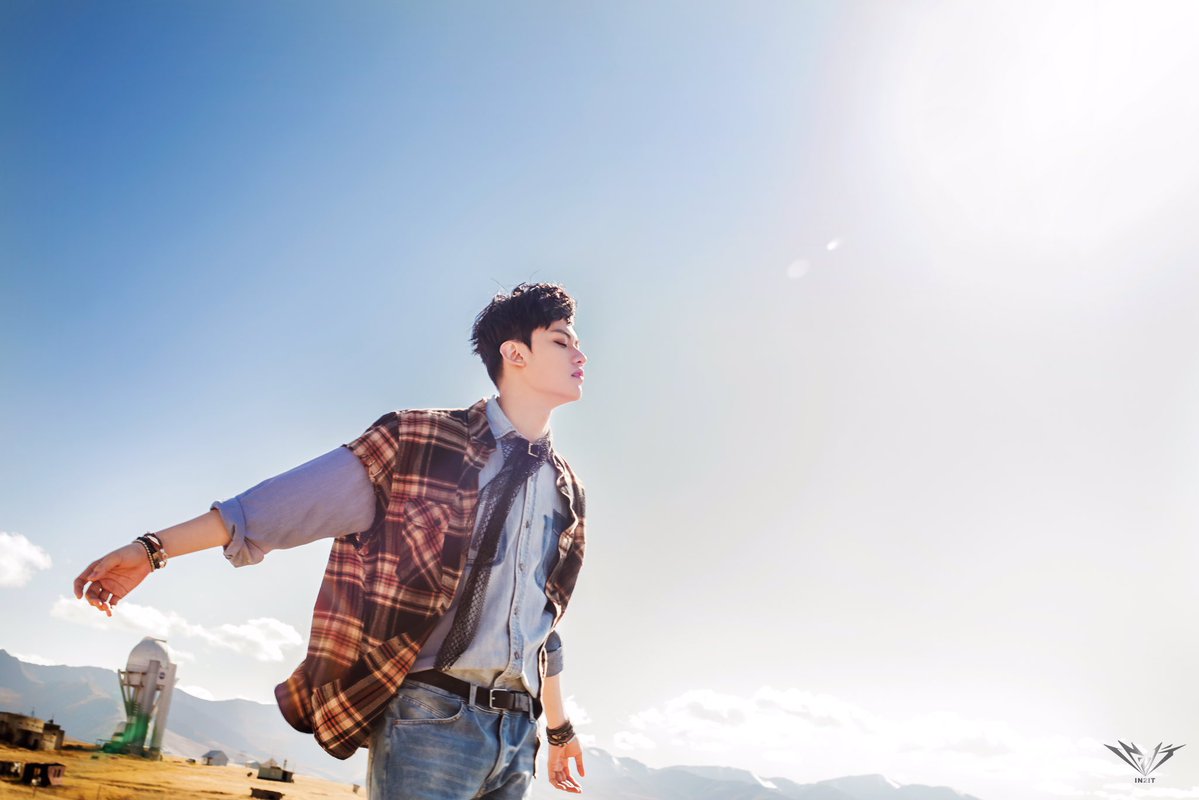 IN2IT will be making their debut at the end of this month!

IN2IT is the final group from BOYS24, and is made up of members Hwang Inho, Jeong Yeontae, Kim Jinsub, Kim Sunghyun, Yoo Youngdoo, Issac, Lee Inpyo, and Han Hyunuk.

On October 10, at 10 a.m. KST, the group dropped teasers for member Han Hyunuk. They not only shared a photo, but also a short video clip. 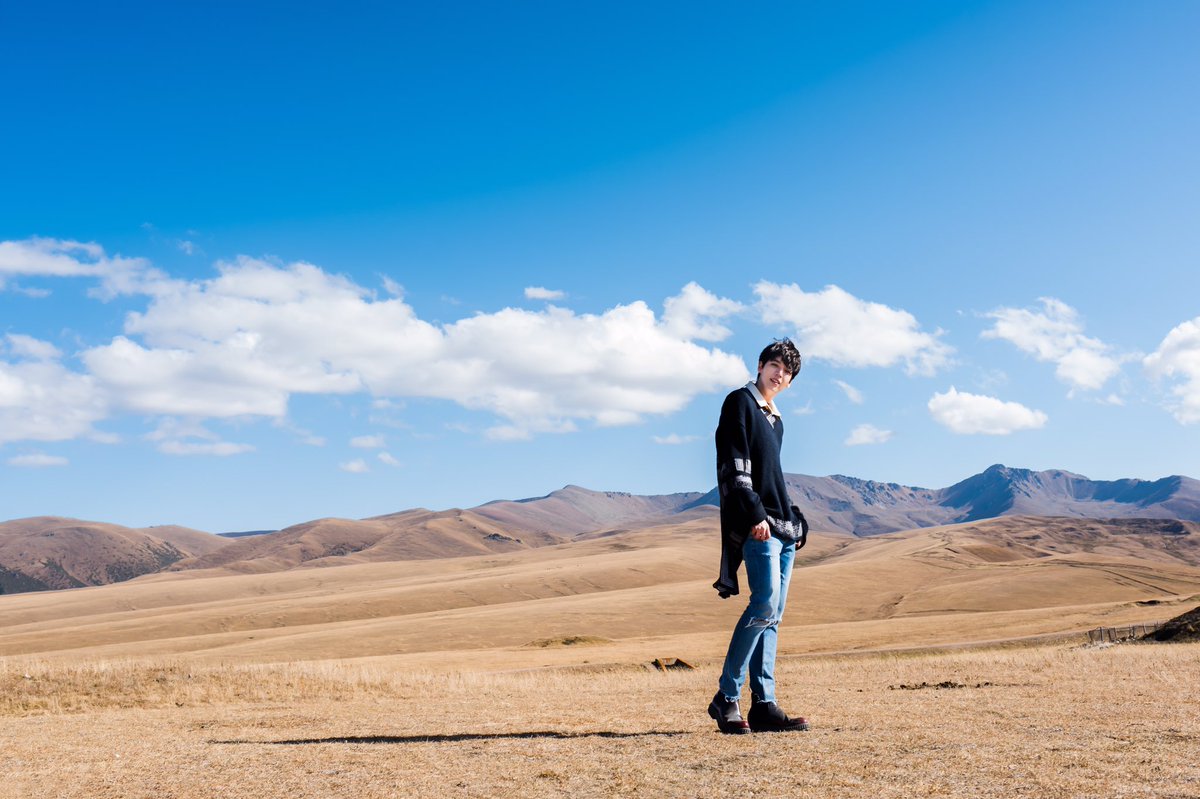 IN2IT also shared a schedule for their teasers, and revealed that their debut album will be titled “Carpe Diem.” The full album is set to be released on October 26. 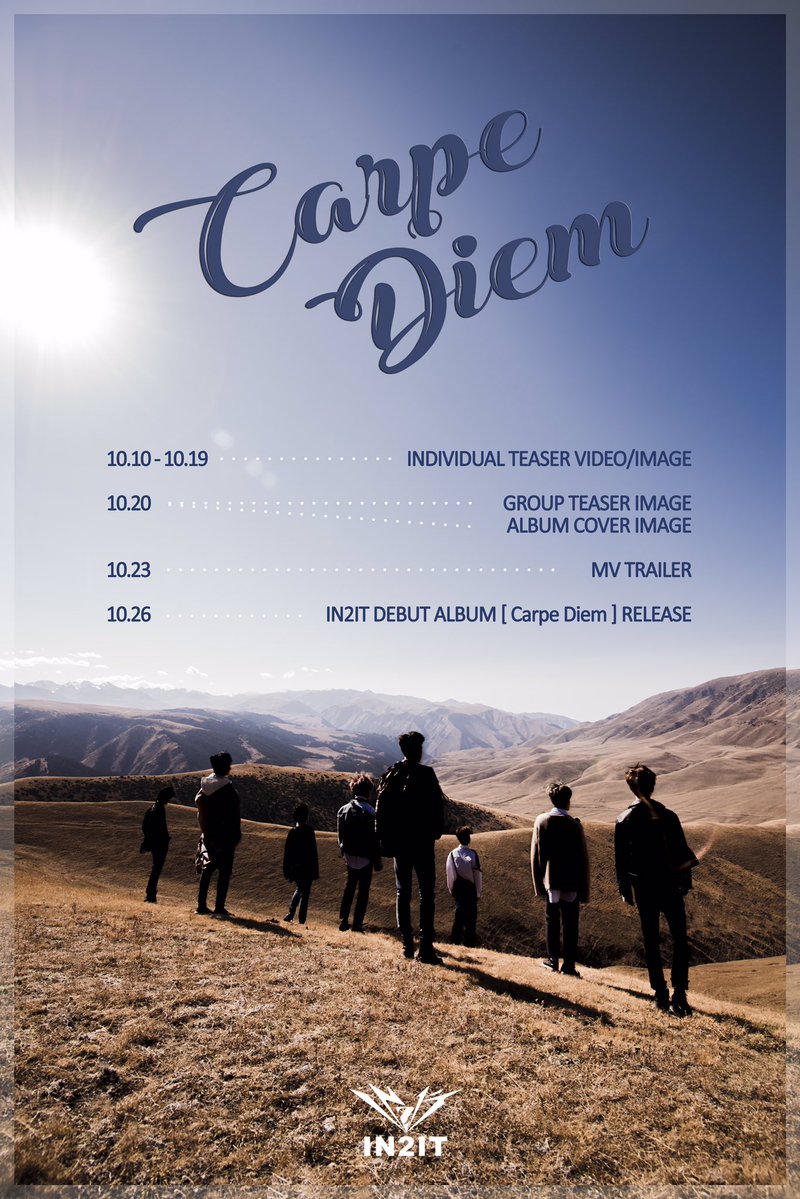 IN2IT
How does this article make you feel?