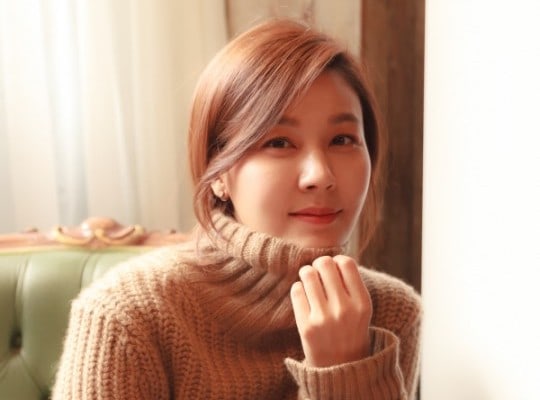 Kim Ha Neul Revealed To Be Pregnant With First Child

On October 10, a source from her agency SM C&C confirmed, “Kim Ha Neul recently learned that she was pregnant. She is carefully taking good care of her health, as [her pregnancy] is in the more susceptible, beginning stages. Her family is all very happy after news of her pregnancy.”

Kim Ha Neul married her businessman husband back in March 2016, after a year of dating.

The actress was scheduled to appear at the 22nd Busan International Film Festival as a MC on October 12, but has stepped down from the position in order to focus on her pregnancy. Girls’ Generation’s YoonA will be taking her place.

Congratulations to Kim Ha Neul and her husband!