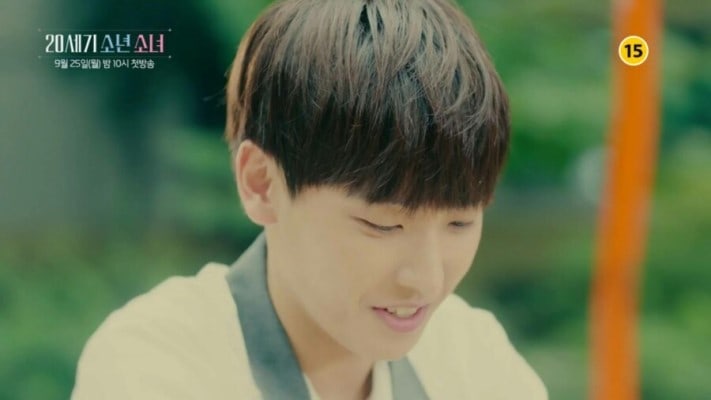 SF9’s Inseong, who plays the younger counterpart of Gong Ji Won (Kim Ji Suk), made a brief but memorable appearance during the first episode of “20th Century Boy and Girl.” In the drama, Inseong takes on a character that shows a sweet, romantic first love and exudes high school nostalgia. As it is his first drama, many are curious of his potential as an idol-turned-actor.

Inseong showed great romantic chemistry with gugudan’s Kang Mina (who plays young Jin Jin), and also got along well with the other cast members. During the previous episode, Ji Won and Jin Jin take the same elevator in the mansion, and Ji Won refuses to get off at his floor and insists on walking her to her door. In the end, he shyly kisses her in the elevator.

In the latest stills, Ji Won wears a school uniform while moodily listening to music and appears stiff as a board from nervousness in the elevator. 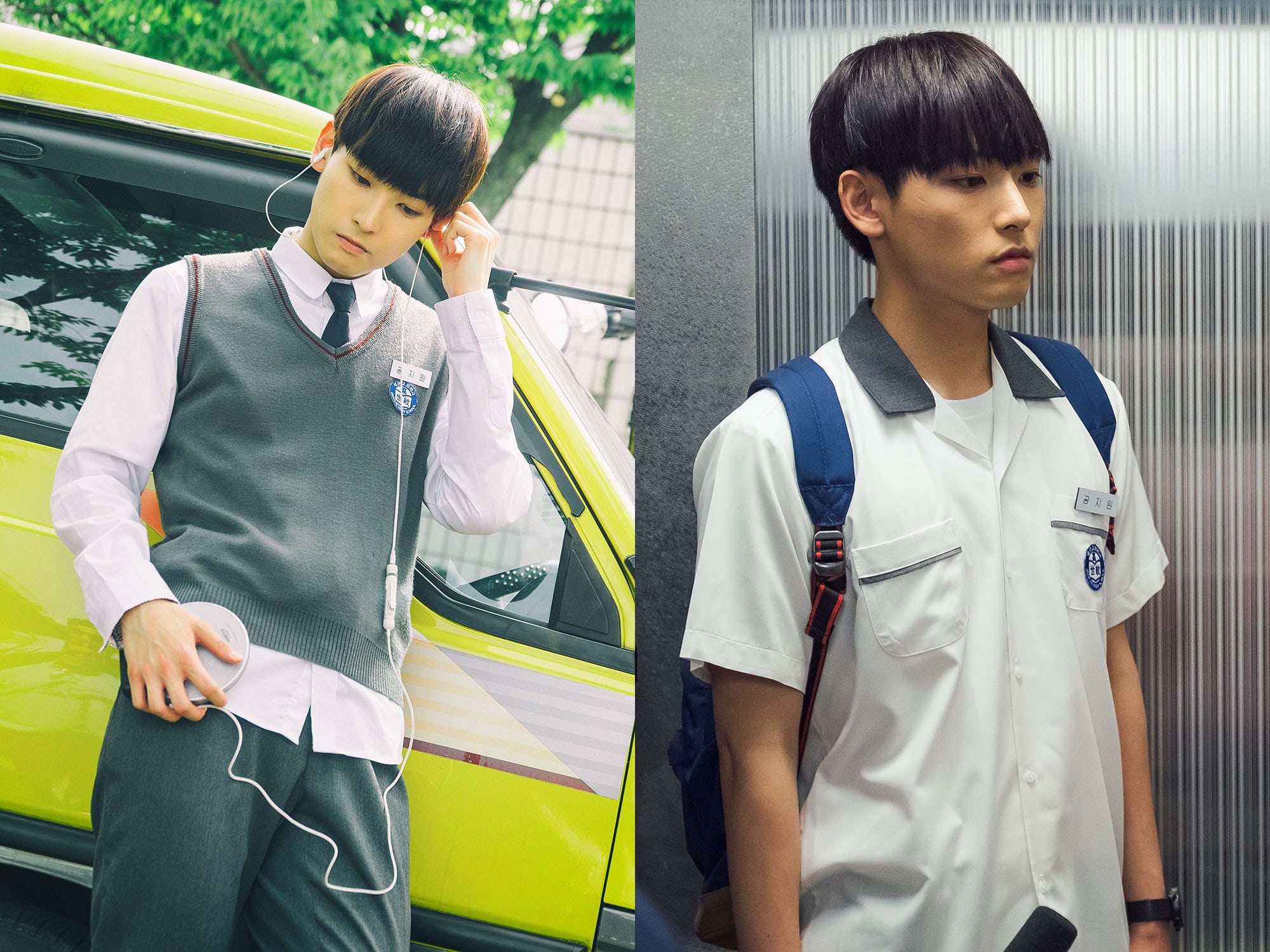 Meanwhile, Inseong will be making a comeback with his group SF9 on October 12.

SF9
Inseong
20th Century Boy and Girl
How does this article make you feel?