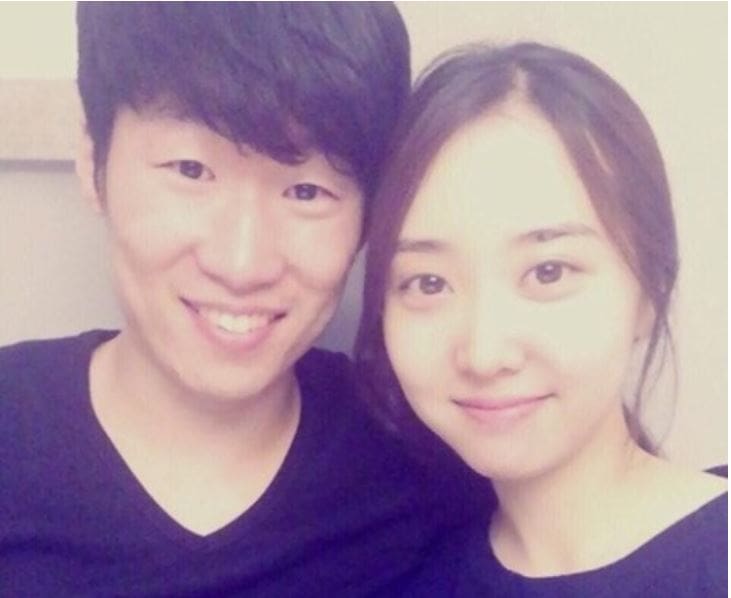 It was recently revealed that soccer player Park Ji Sung and Kim Min Ji will soon become parents to their second child!

On October 10, Kim Min Ji’s mother painter Oh Myung Hee revealed during a magazine interview that her daughter is currently pregnant with the couple’s second child.

The former national athlete and former SBS announcer were married in July of 2014 and had their first daughter Yeon Woo in December of 2015. The second child’s gender and due date are currently unknown. The couple currently resides in London.

Kim Min Ji
Park Ji Sung
How does this article make you feel?