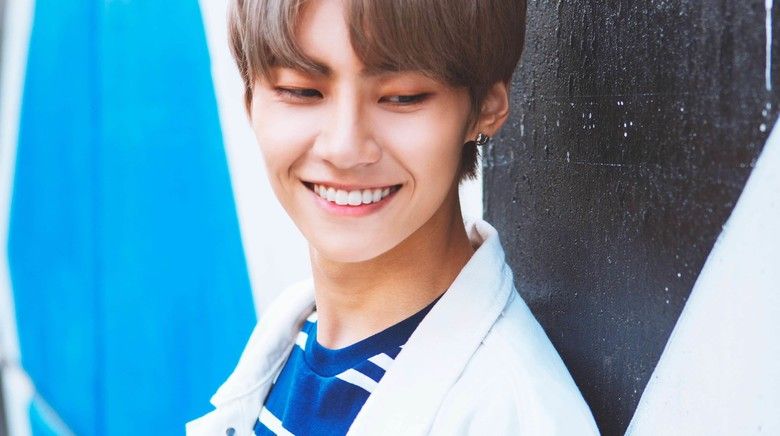 On October 9, UP10TION held a V Live session from Sydney, Australia, where they were shooting for their upcoming album jacket.

During the session, UP10TION’s Wei, Bitto, Sunyoul, and Gyujin talked about the time Wei’s pants ripped last June, when the group attended a Meet and Greet during KCON 2017 NY. Wei exclaimed, “I don’t know why my pants keep ripping.” Gyujin showed his jealousy for Wei’s long legs and commented, “Your pants probably can’t withstand it because your legs are long,” while Sunyoul gave a new nickname for Wei, and stated, “Instead of smooth charisma, you’re ‘pants-ripping charisma.'” 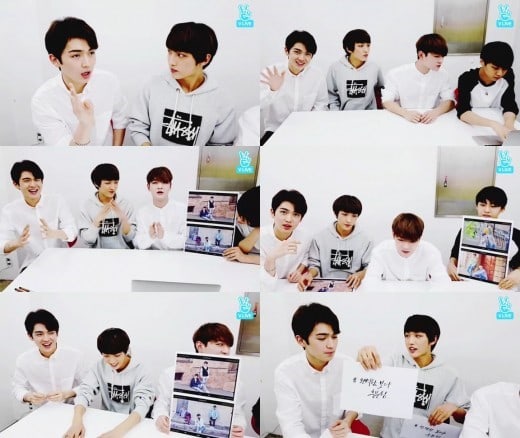 Meanwhile, on October 9, UP10TION revealed a behind the scenes photo of the group in Sydney and on October 12 will be releasing a special photo shoot album “2017 Special Photo Edition.”