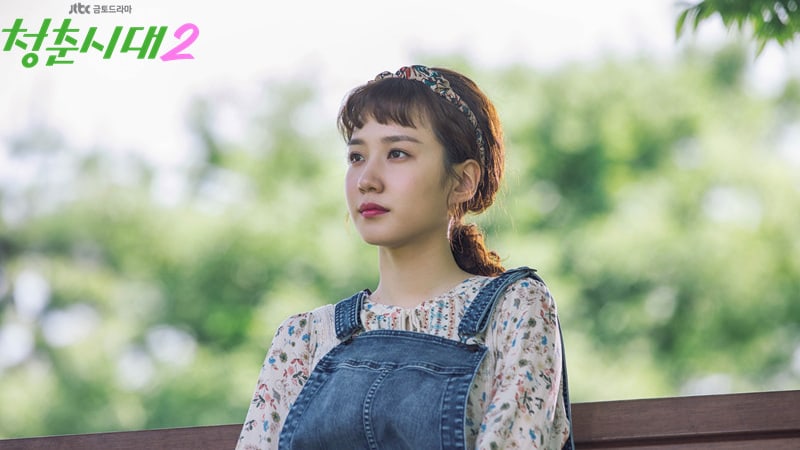 With the recent conclusion of “Age of Youth 2,” many viewers were left wondering about the epilogues in the drama hinting at the death of Park Eun Bin’s character Song Ji Won.

The epilogue at the end of episode 7 showed an urn with the dates 1995–2025. Many viewers speculated that this urn belonged to Song Ji Won. 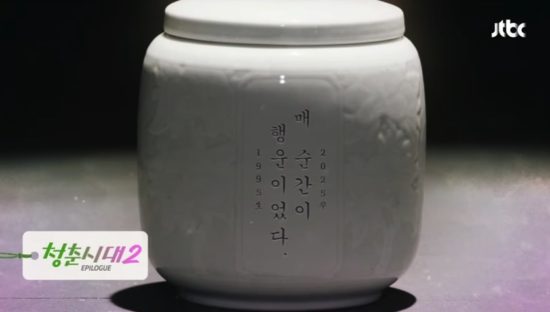 The epilogue at the end of episode 13 added to these speculations when it showed a child asking her father if Belle Epoque was where her mother used to live. The father, who replied yes, had the voice of Song Ji Won’s friend Im Sung Min, suggesting that the mother was Song Ji Won. The epilogue took place in 2025, eight years later, implying that Song Ji Won had indeed passed away. 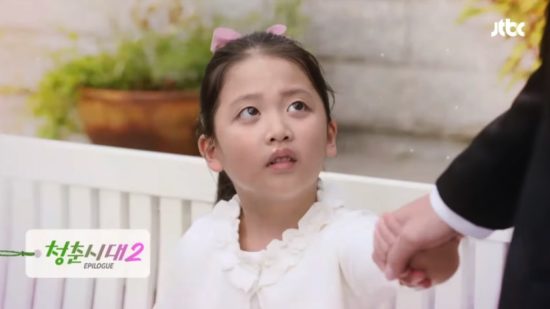 During an interview held on October 10, Park Eun Bin opened up about these epilogues, clarifying that these speculations are true. “At first when I saw the date 2025 on the urn, I wondered whose it was, and then I eventually realized it was Song Ji Won’s. I was shocked and I wondered why my character would die. I went into denial and tried to figure out the reason,” she shared.

“Later on, I asked the writer why my character would die eight years later, and she responded that she just feels like Song Ji Won would die around that time. After the whole case with Moon Hyo Jin, Song Ji Won would become a reporter, but she would eventually end up dying while fighting against injustice,” Park Eun Bin explained.

According to the actress, the writer of the drama confirmed that the child in the epilogue is indeed Im Sung Min’s daughter.

Park Eun Bin
Age of Youth 2
How does this article make you feel?