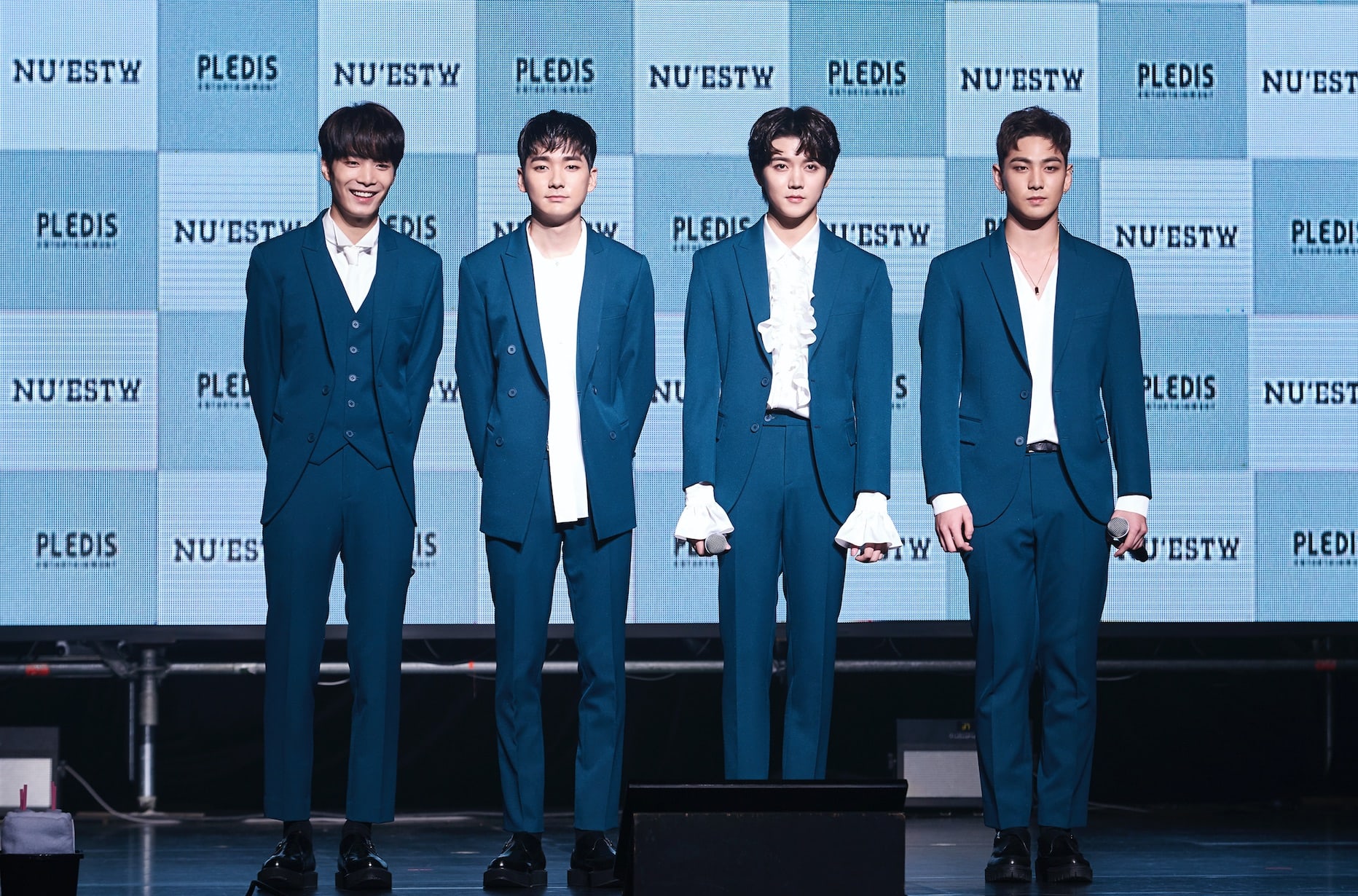 NU’EST W held their comeback showcase for their new album “W,HERE” on October 10 and opened up about how life has been like since they became “reversal icons.”

The members of NU’EST have been enjoying great popularity since four of them appeared on “Produce 101 Season 2.” Their old songs like “Hello” experienced a resurgence on the charts, and “If You,” their first track as a unit group, was also met with a positive response. 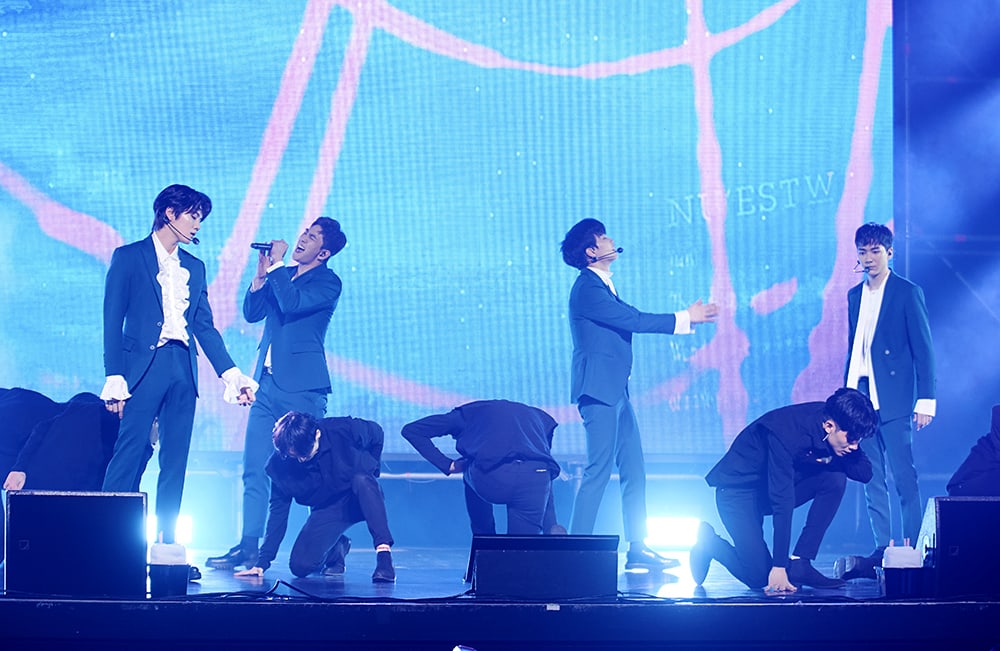 When asked whether they can feel the change in popularity, the members nodded before JR said, “To be honest, what made us happier than personally feeling a change in our popularity was seeing how happy our parents are these days. Every time we see how happy they are, we feel so grateful to the people who have shown their love for us. In a way, we worked on this album as a dedication to our parents and to those who love us, and we hope we can repay everyone with great music.”

Ren stated, “In the past, I rarely heard our music playing when I walked down the streets. But now, I can hear our music playing a lot, and it makes me really happy and proud.” Baekho added, “Sometimes, I still can’t believe that our older songs are charting these days, and it feels good to hear them in the streets. They’re all songs that we created with the hopes that they would be received well, so we’re happy to see them be loved.” 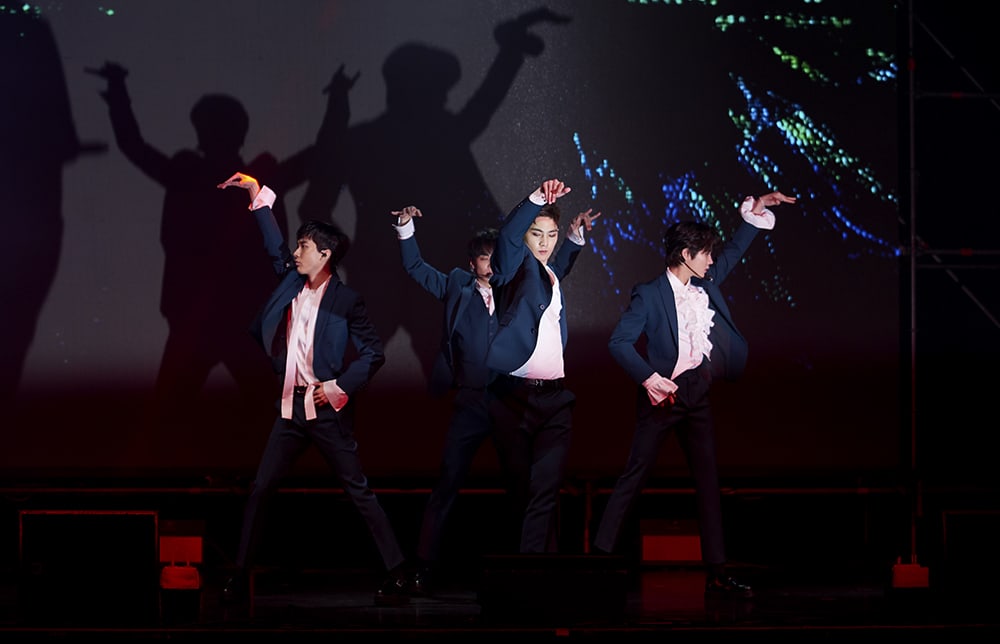 With their older songs gaining popularity and their first song as a unit group being met with a positive response, NU’EST W was asked what their goals are for the new album.

Aron also chimed in and expressed a desire that all four members of NU’EST W hold as he said, “This album is like our starting point as NU’EST W, and I really hope we can showcase our unique colors as musicians.”

NU’EST W made their comeback with “W,HERE” on October 10.