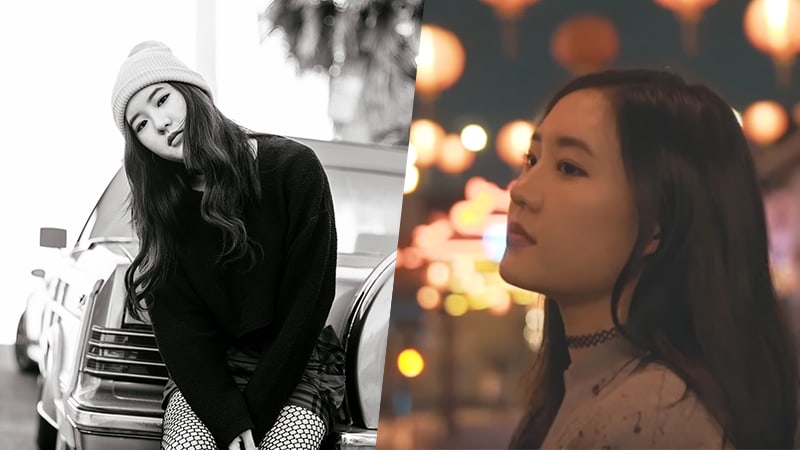 Asian American actress and singer-songwriter Megan Lee is back with “Young & Broken,” an ethereal future/trap collaboration with No Riddim:

Megan, who debuted in Korea in 2014 with the single “8dayz” featuring Highlight’s Yong Junhyung, also releasing an OST called “Ready for Love” for the K-drama “Fated to Love You” in the same year, returned to the United States shortly afterward to pursue acting and singing stateside.

Since then, in addition to starring in Nickelodeon’s “Make It Pop,” Megan has released various collaborations with artists,

covers of both Korean and American artists,

1. What have you been up to lately?

I’ve been writing lots of music for myself, collaborating with different artists and labels, and writing/selling music to singers all around the world!

2. Any funny or embarrassing episodes while writing/recording “Young & Broken”?

I originally wrote “Young & Broken” for another artist, but Far East Movement heard my song and hooked me up with No Riddim and created this dope track for my song. Filming the music video was so much fun with the Life Thru Frames boys; they are like my brothers.

3. What was your inspiration for writing the new song?

My inspiration for “Young & Broken” was honestly my fascination of the new generation. It is so innovative, creative, and diverse, which inspired me to create a song that speaks to the new generations of today and the future and inspire them to use their talents and gifts to change the world in a positive way.

4. What artists are you really into right now? Actors?

5. Any recent favorites from K-pop/K-drama?

I really love BTS! I’m an A.R.M.Y! I also really enjoy “Live Up To Your Name,” which is a K-drama I’m watching currently. I wrote an OST for it as well, a song called “Beauty Queen” sung by the amazing Barberettes.

6. The top three songs on your playlist right now?

7. “Stronger” and “Young & Broken” are amazing, but we want more! Is there a solo album in the works? What can you tell us about it and/or the style of music you want to pursue?

Yes, I am currently working on an album at the moment to hopefully release in the next year. The style will mainly be pop, but with a fusion of EDM, soul, and urban. 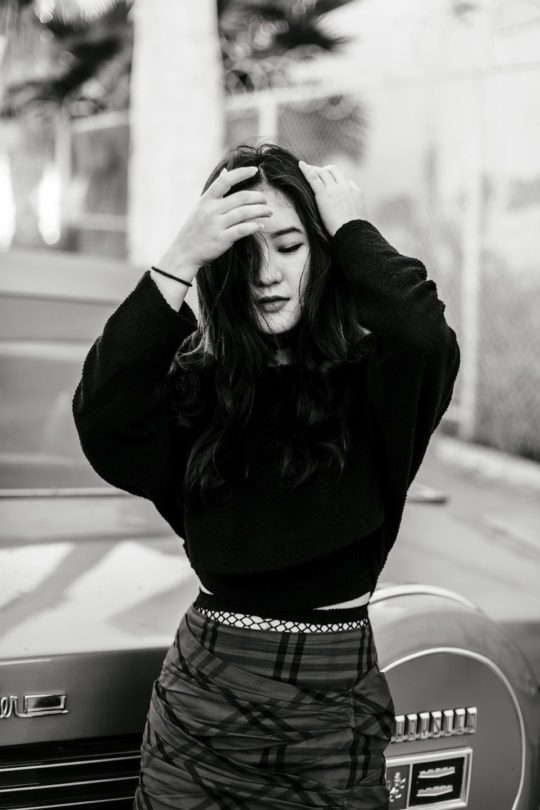 8. You’re both an actress and a singer-songwriter. Which has more of a claim on your heart, and why?

I consider myself a singing actress. I do love both and really can’t choose one over the other. Why not have the best of both worlds right?

9. What are your passions outside of music/acting?

I really love to draw, watch movies, journal, shop, and just spend time with the people I love. I also found a new passion for squishies and slime (who’s with me?).

10. You’ve done some awesome covers of K-pop performances. Are there any artists we can look forward to you covering in the near future?

My latest cover was a whole mix of BLACKPINK music. I want to continue to do more medleys of all kinds of different groups of K-pop and show fans a different side of me and my performances/versions of the artists.

11. What’s your biggest and/or weirdest fear?

I really have a strong fear and disgust for bugs. I have definitely toughened up as I grew up, but it just makes me cringe to even kill an ant.

12. Pick 3 musicians, dead or alive: one to receive a private lesson from, one to have dinner with, and one to perform with. 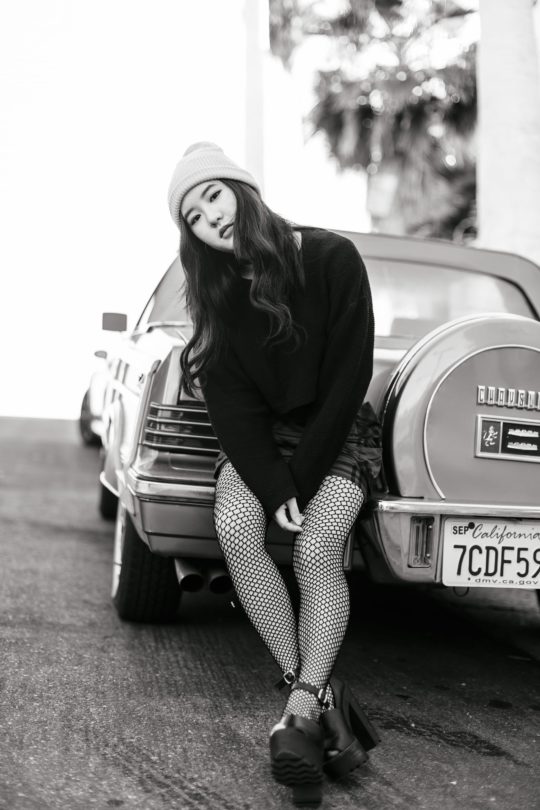 See more from Megan Lee on her YouTube channel!

Megan Lee
How does this article make you feel?