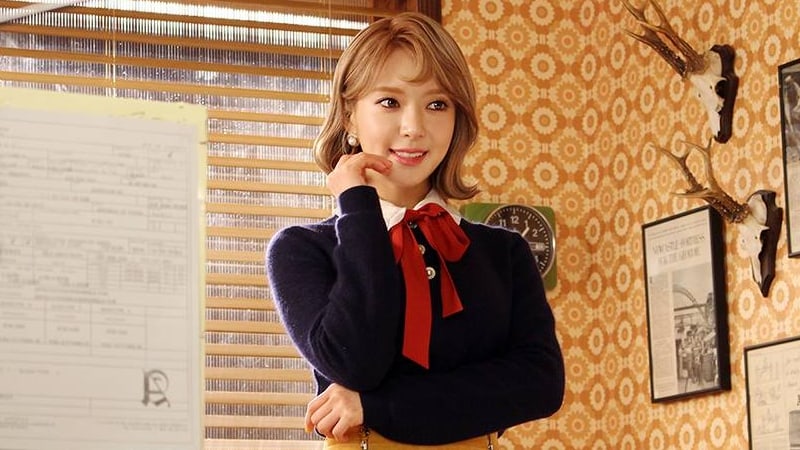 On October 10, FNC Entertainment responded to reports regarding Choa’s future activities. This follows her departure from AOA in June.

A source from FNC said, “Nothing is decided for Choa’s schedule for next year yet.”

This comes after a Korean media outlet reported that Choa would halt all entertainment activities after her contract with a sportswear brand ends. Choa’s contract as an exclusive model for sportswear Ellesse Korea will terminate at the beginning of next year. Since she has no activities or contracts scheduled, it was reported she would no longer be active in the entertainment world after the contract ends.

In response to the report, FNC stated, “Nothing has been confirmed.”