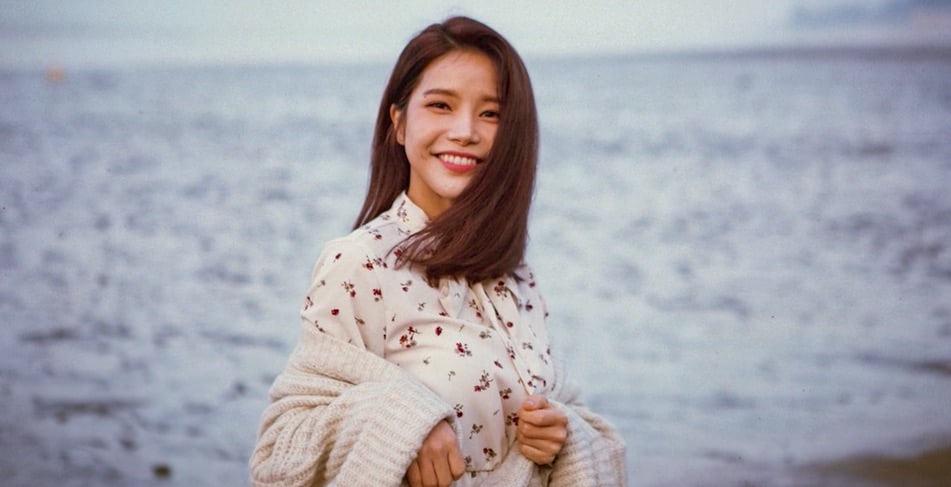 MAMAMOO’s Solar has shared another teaser for her upcoming solo, this time for her song “Alone People.” The track has a melancholy tune that seems to go perfectly with the fall weather.

MAMAMOO’s Solar has shared a lovely teaser for her upcoming solo MV “Autumn Letter,” with a look and sound that’s perfect for fall. 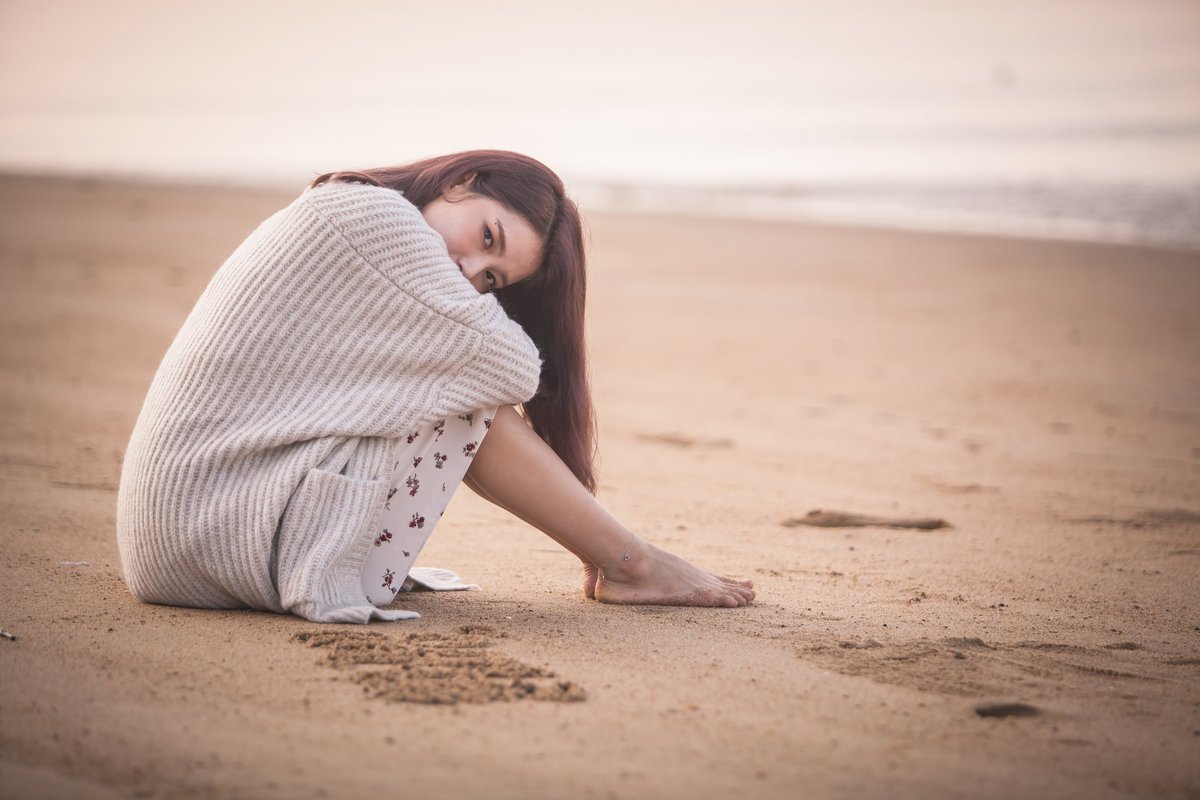 MAMAMOO’s Solar has revealed a track list for her upcoming solo release. The fifth single in her “Solar’s Emotion” series will include the songs “Alone People” and “Autumn Letter.”

MAMAMOO’s Solar will soon be sharing a new solo song!

On October 11 at midnight KST, a teaser was shared for a new track in the MAMAMOO leader’s “Solar’s Emotion” series. The teaser image shows Solar’s profile against the sun, and the song appears to be called “Lonely People.” It will be released on October 17 at 6 p.m. KST.

This is the fifth song in the “Solar’s Emotion” series, with her latest track released on her birthday in February.