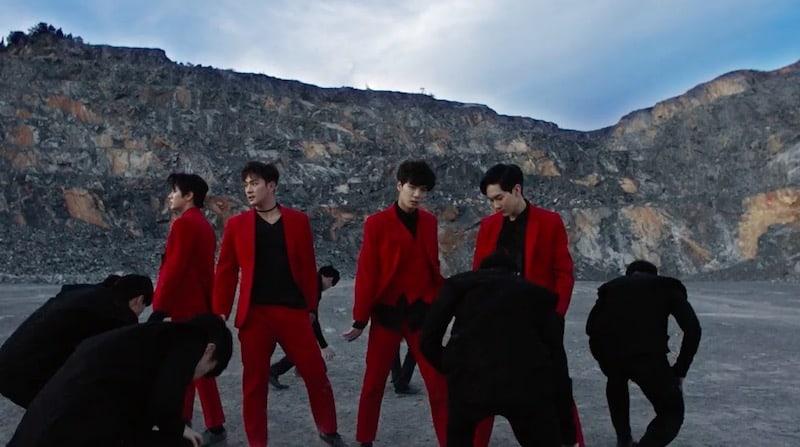 NU’EST W Tops Major Realtime Charts With “Where You At”

NU’EST W has risen to the top of five major realtime charts with their new title track!

The NU’EST unit released their mini album “W,HERE” featuring the title track “Where You At” on October 10 at 6 p.m. KST. 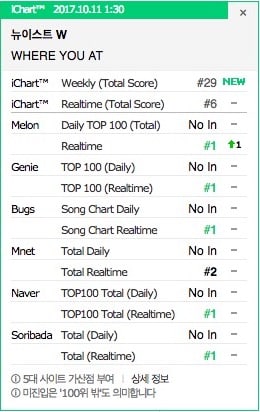 In addition, their other new songs are also charting in the top 10 of many of these sites.