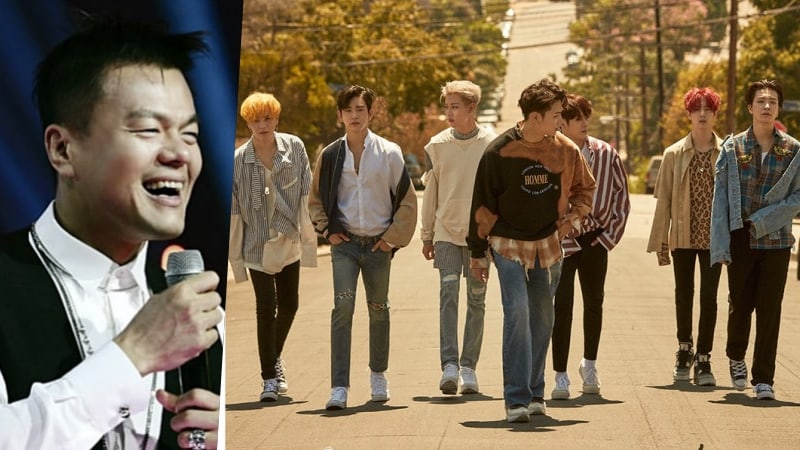 Park Jin Young Compliments GOT7 On Their Growth And New Release

GOT7 recently dropped their newest mini album “7 for 7,” and their agency’s founder Park Jin Young had nothing but kind words to say.

Park Jin Young commented on how it’s amazing that GOT7 continues to grow and mature even as they approach their fourth debut anniverary, saying, “The scary thing about this team is that they’re still growing like a rookie! Congrats on the self-made first single~”

GOT7 notably marked first place on three realtime music charts—Genie, Bugs, and Mnet—with their newest title track, “You Are” soon after its release on October 10. As mentioned by Park Jin Young, leader JB had a hand in the production and lyric-writing of the track, which is the group’s first member-composed title track.

GOT7
Park Jin Young
How does this article make you feel?