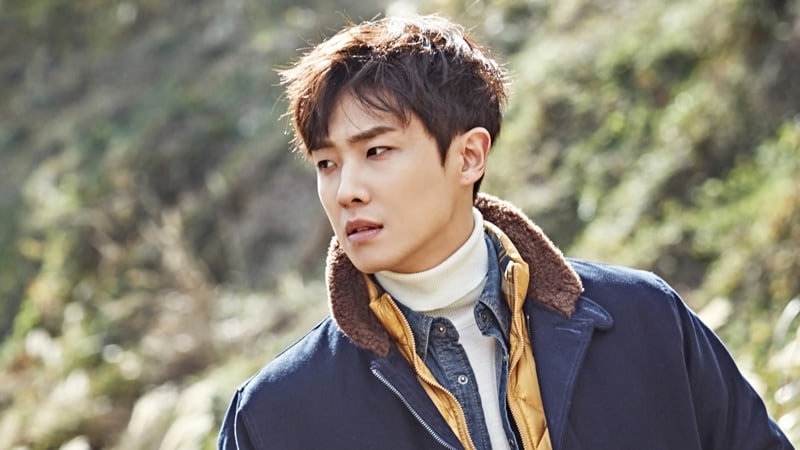 The actor, who recently appeared on the popular KBS2 drama “Father is Strange,” held a fan meeting as his final schedule before he enlists in the military on October 24. During the interview, Kim Sohee asked him if he had heard about possibly being nominated for drama-related awards.

Lee Joon responded, “This is my first time hearing about it. But I can’t even watch [when the ceremonies air on TV] because it would during my time to sleep. I’ll be thankful whether or not I receive an award.”

The actor was also asked who he was hoping would come visit him in the military. Lee Joon said, “I heard if female celebrities visit you, your life in the military becomes more comfortable. Jung So Min said she would come [visit].”

He then named Go Ah Sung, Lim Ji Yeon, Choi Ji Woo, Kim Ji Won, and Kim Min Jung as some of the other female actresses he is close with.

Lee Joon
E-news Exclusive
How does this article make you feel?