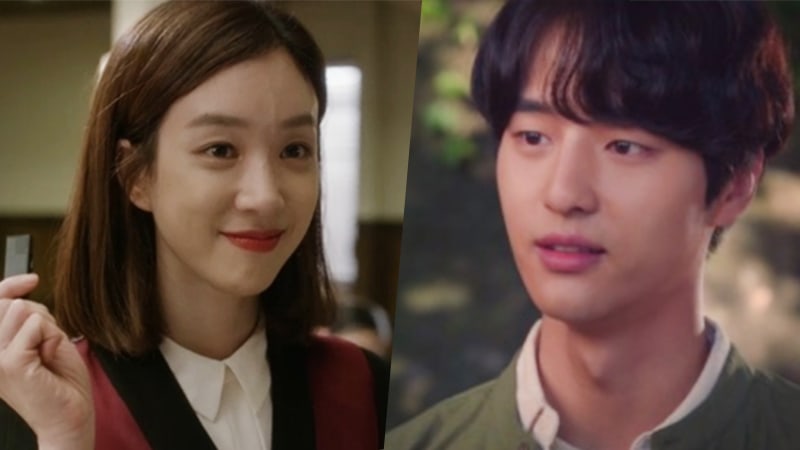 According to the results from Nielsen Korea, the October 10 broadcast of “Witch’s Court” received a viewership rating of 9.5 percent.

This is a 2.9 percent boost from its first episode that aired on October 9, which received 6.6 viewership ratings. The drama is currently catching up to “Degree of Love” for first place in ratings.

Catch the first episode of “Witch’s Court” below!

Degree of Love
20th Century Boy and Girl
Witch's Court
How does this article make you feel?