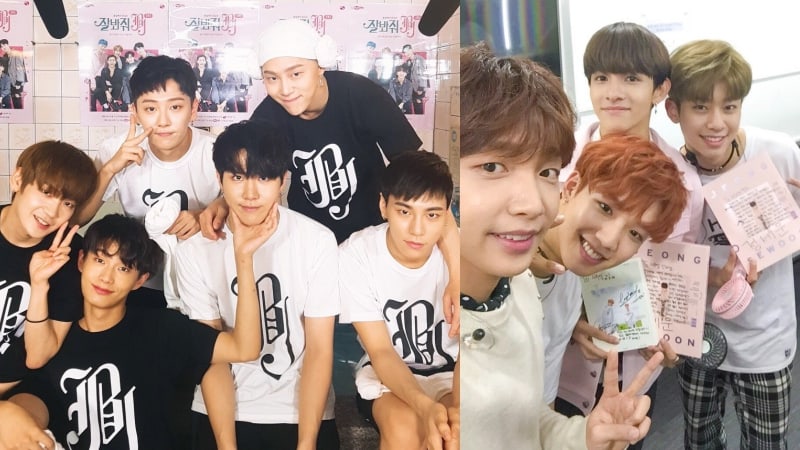 Stars from “Produce 101 Season 2” will be joining together for a special reunion!

Industry representatives reported that JBJ, Samuel, Jeong Sewoon, and MXM participated in a joint recording of “Weekly Idol” on October 11, and a source from the program confirmed their appearance.

All of them gained attention through “Produce 101 Season 2” and have been taking their first steps into the industry. Samuel and Jeong Sewoon released their solo mini albums in August, MXM debuted in September, and JBJ is approaching their debut on October 18.

The “Weekly Idol” reunion of the “Produce 101 Season 2” contestants has not yet set a broadcast date.