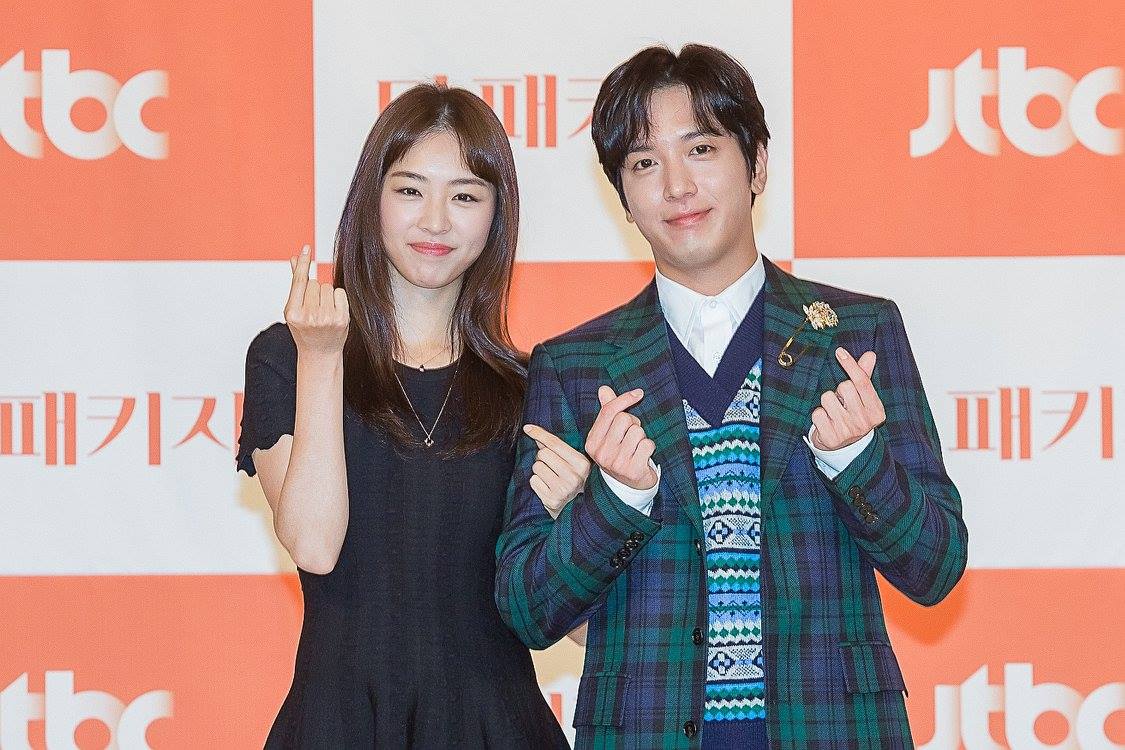 JTBC’s upcoming drama “The Package” held a press conference on October 11, and leading actors Lee Yeon Hee and CNBLUE’s Jung Yong Hwa revealed why they chose the production as their next project.

“The Package” will be a drama that follows a group of people who embark on a package tour overseas for various reasons as they travel, get to know each other, and face a variety of interesting happenings. Lee Yeon Hee will play Yoon So So, who went to study abroad in France and started working as a travel guide to earn tuition money. Jung Yong Hwa will play San Ma Ru, a troublesome individual who decided to travel to France by himself. 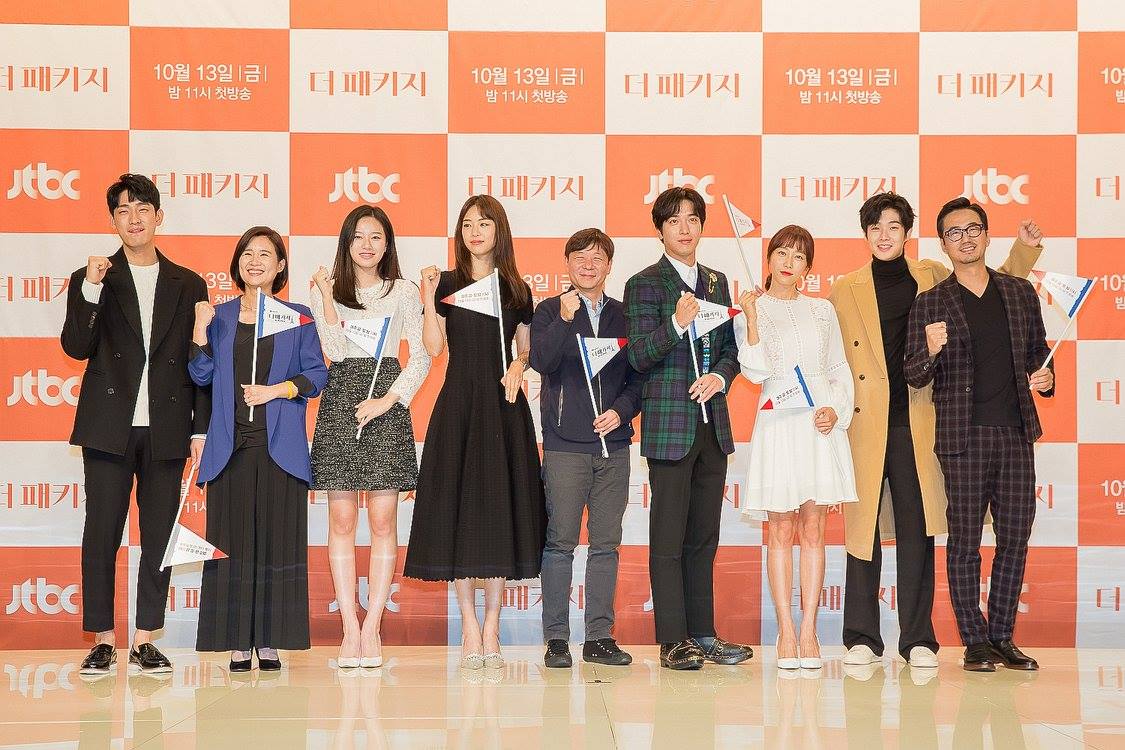 When asked why they decided to appear on the drama, Lee Yeon Hee replied, “It felt like fate when I first saw this drama. When I was in my twenties, I once went on a package tour to France by myself. One of the most memorable things about my trip was how charming our guide was. I remember thinking that I hoped I could play a character like that guide if I ever got the chance.”

She went on to say, “And almost like it was fate, ‘The Package’ came along and gave me the chance to play a travel guide. To fully understand my role, I actually traveled to the locations we would be filming in advance to really see and feel what I’d be explaining as a guide. I also worked on my French for a month because I needed to speak French in the drama.”

This will be Jung Yong Hwa’s first drama in three years since tvN’s 2014 drama “The Three Musketeers,” and he said, “I decided to appear in the drama because when I got the script, I really enjoyed the mood and feel of it. It felt like a heartfelt and pure story, and I was confident that I could take on the character. I also liked that we were going to be filming in France.” 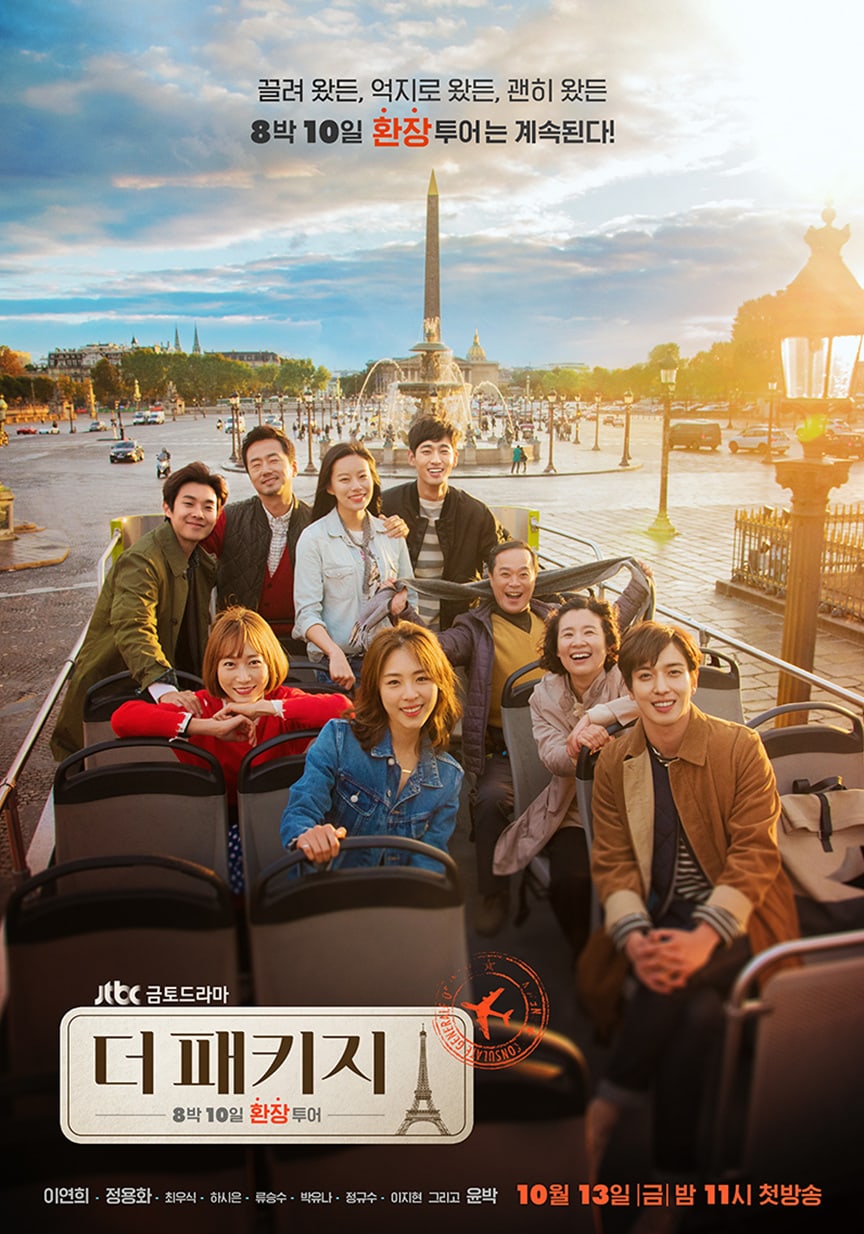 Jung Yong Hwa
Lee Yeon Hee
The Package
How does this article make you feel?