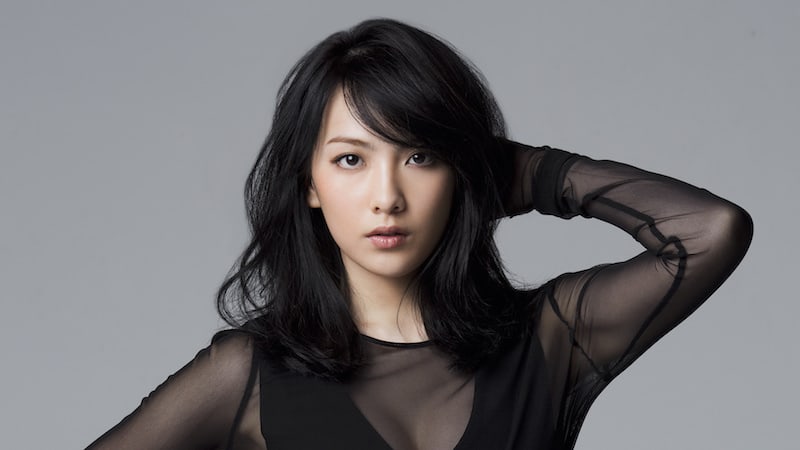 Kang Ji Young is reported to be dating!

On October 11, photos were revealed of the former KARA member, who currently lives in Japan, on a shopping date with a non-celebrity in Korea.

Her agency commented, “Kang Ji Young returned to Korea during Chuseok,” and added, “They met each other recently and are getting to know each other with interest.”

Kang Ji Young debuted with KARA in 2008. After leaving the group in 2014, she has been promoting actively in Japan as a singer and actress.

Kang Ji Young
How does this article make you feel?