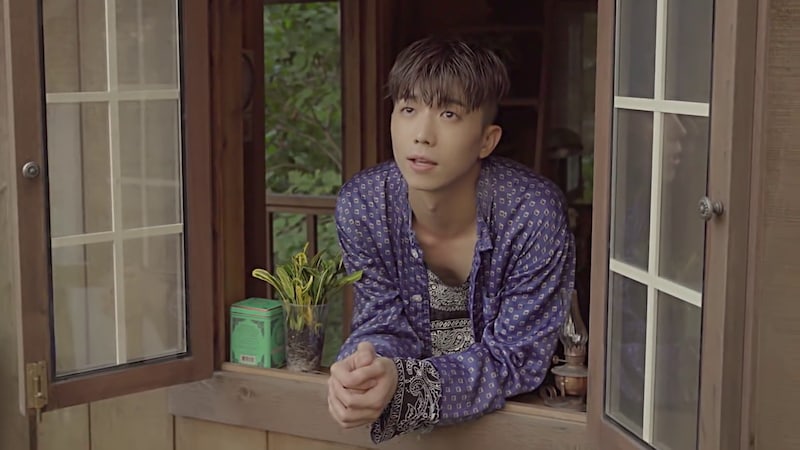 2PM’s Wooyoung has unveiled a special single for fans!

After releasing the song in Japan earlier in the day, Wooyoung revealed Korean digital single “Same Old” along with the music video on October 11 at 6 p.m. KST.