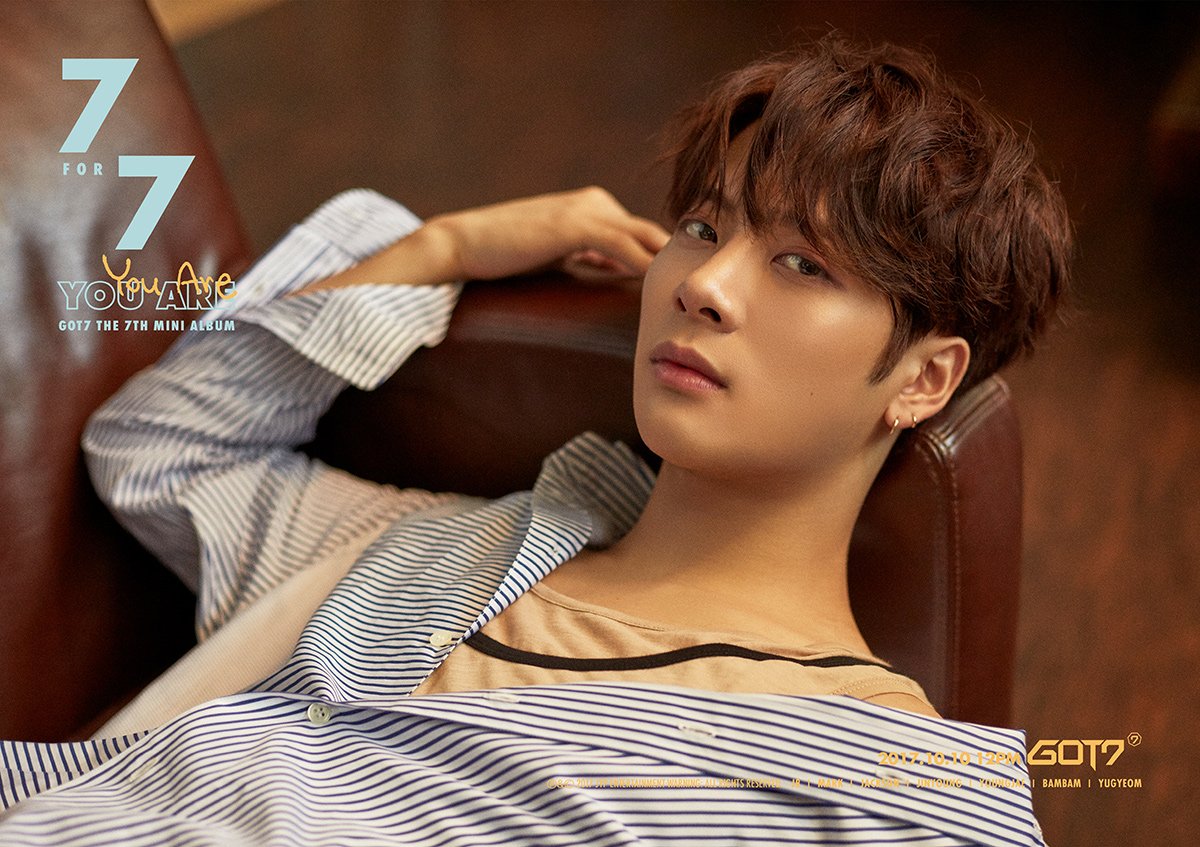 When Jackson was asked about his solo promotions in China, he joked, “It’s a bit of a sensitive subject.” More seriously, he added, “I want to promote as GOT7’s Jackson. Whether in Korea or in China, there will be people with negative opinions, but it’s hard to pay attention to all of that.”

He continued, “My solo work in China had a different ‘color’ than GOT7. The seven members of the group all have their own color. I’ve done a lot of variety so a lot of people see me as a fun type. My image has become a little lighthearted, and maybe because of that, some people thought I couldn’t do music. The image I show of myself on variety shows is just one side of me.”

Jackson also shared that he continues to make music and records on his phone when an idea strikes him. He added that should the opportunity arise, he wants to form a subunit with BamBam and Mark as GOT7’s rap line and members from abroad.