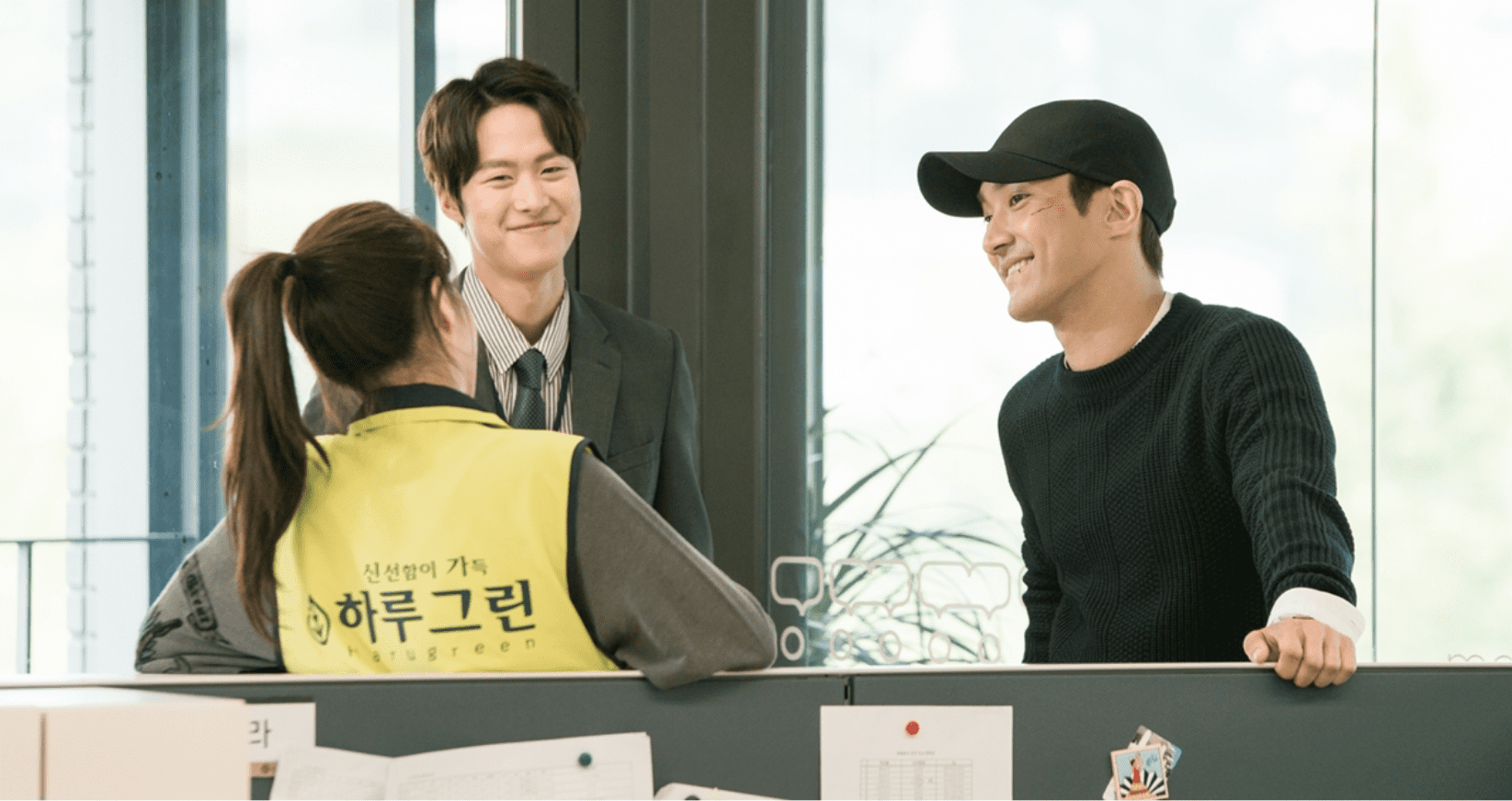 Choi Siwon, Kang Sora, And Gong Myung Are All Smiles (And Other Faces) On Set Of “Revolutionary Love”

Choi Siwon and Kang Sora have good chemistry as a rom-com couple, their different personalities clashing and complementing each other. The three actors, including Gong Myung, have fun off-camera as well, smiling in the candid cuts and making playful faces at the camera even if the characters they play have a more serious bent.

However, all the actors take their roles seriously, reviewing scripts even while making faces at the camera and conferring with the production staff. Gong Myung’s script was even reported to be full of memos and ideas about his character. 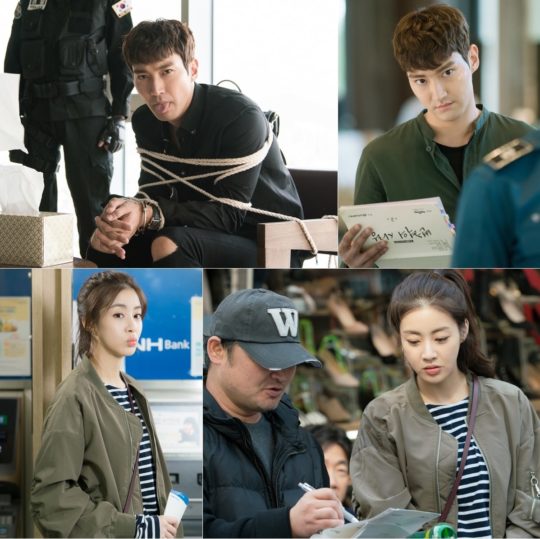 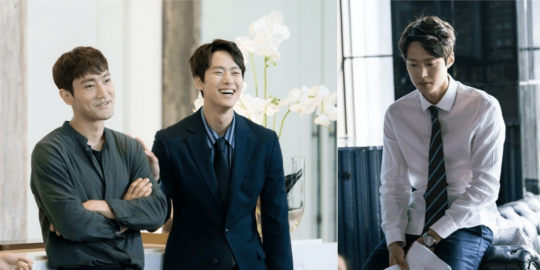 The production staff stated, “The characters came together with their unique personalities and the three actors are fully immersed in their roles in order to bring relatability and entertainment to the viewers. They are in charge of the refreshing, yet passionate atmosphere on set.”

The first episode is slated to premiere on October 14 at 9 p.m. KST.