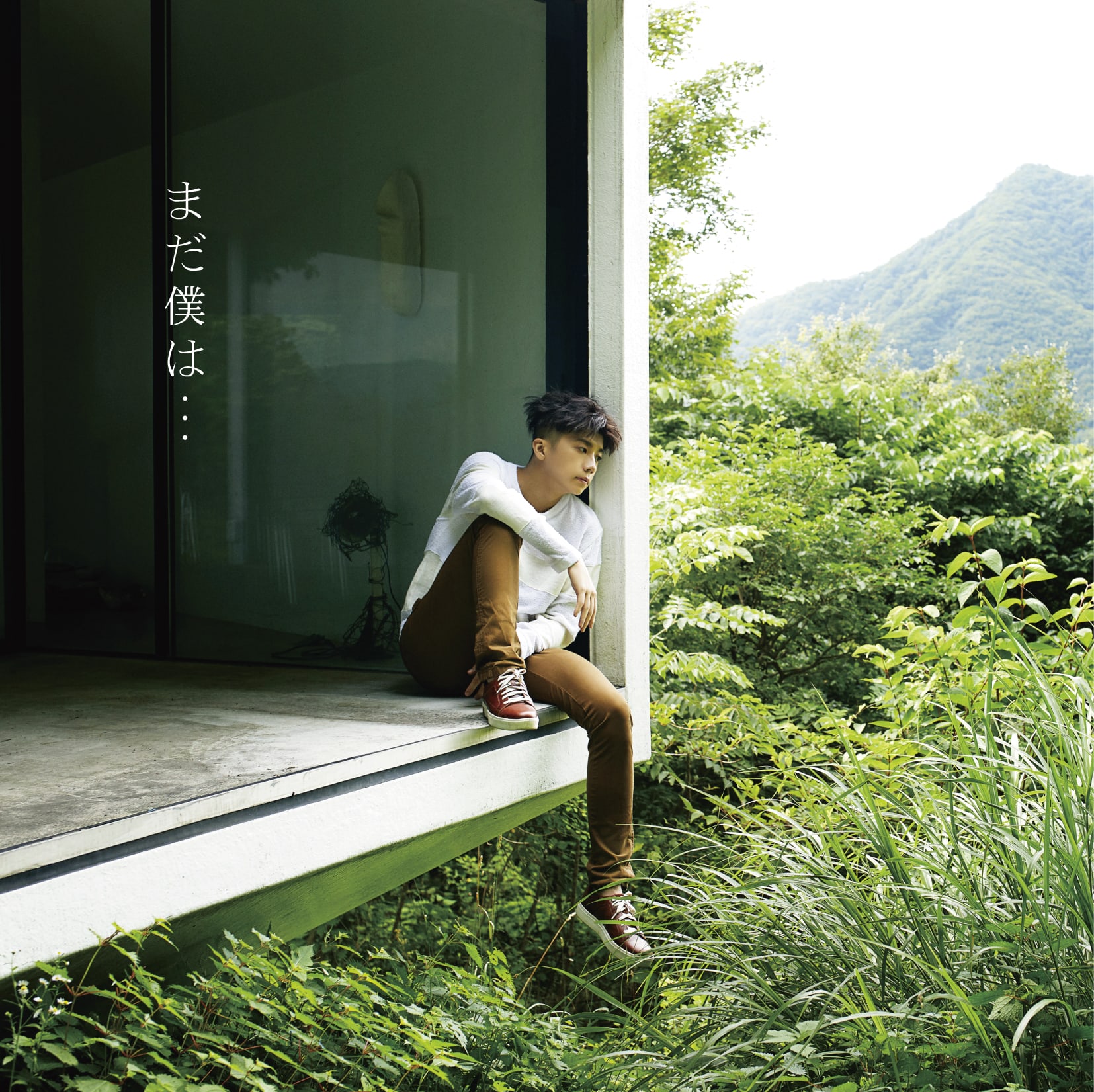 2PM’s Wooyoung’s Japanese album appears to be a hit!

Oricon’s albums charts are the Japanese music industry standard for album popularity and are issued on a daily, weekly, monthly, and yearly basis. Wooyoung released his first Japanese album “Party Shots” earlier this year, but made his solo Japanese debut with a single a few years before. 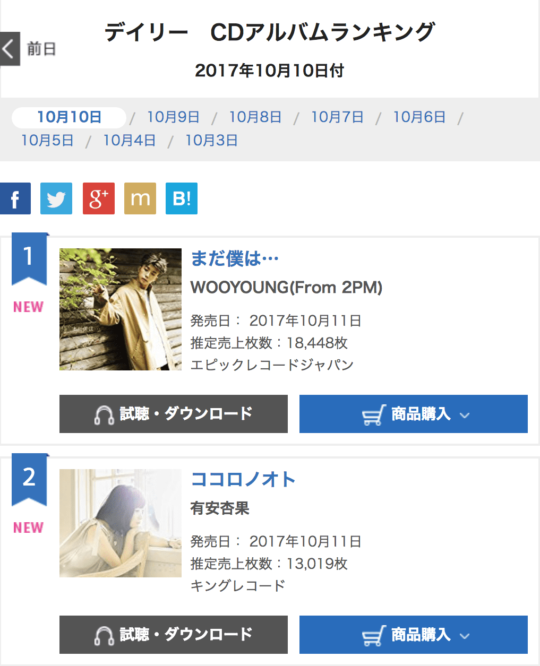 “Mada boku wa…” was released on October 11, meaning that it rose to first place on the Daily Albums Chart on or before its release.