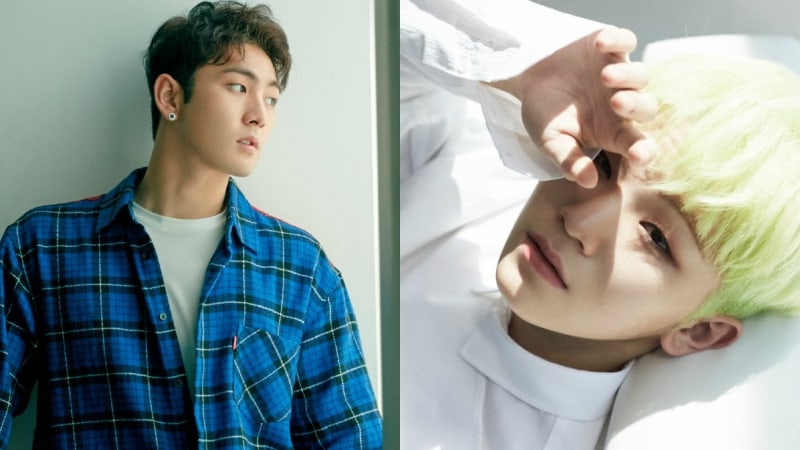 During Mnet M2’s “Mnet Present Special” featuring NU’EST W on October 11, Baekho talked about his song “I’ve Been Happy Until Now,” which Woozi of SEVENTEEN co-composed and wrote the lyrics for.

“It’s a solo song that SEVENTEEN’s Woozi gifted to me,” he said. “I first asked him for a song, but he somehow said everything that I wanted to say for me as though he had seen what was inside my heart. I recorded it right away without making any changes to the lyrics.” 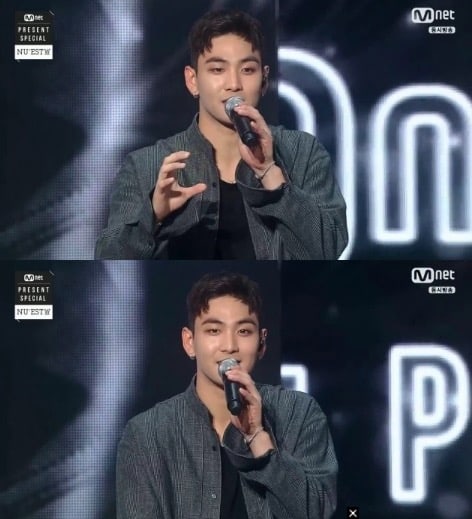 Ren also said that he was inspired by a painting for his solo track “Paradise.” “It was my first time writing lyrics so they aren’t perfect, but I hope you will listen a lot,” he said.

NU’EST W released their new mini album “W,HERE” on October 10, which features the track “Where You At.”

SEVENTEEN
Woozi
Baekho
NU'EST W
How does this article make you feel?