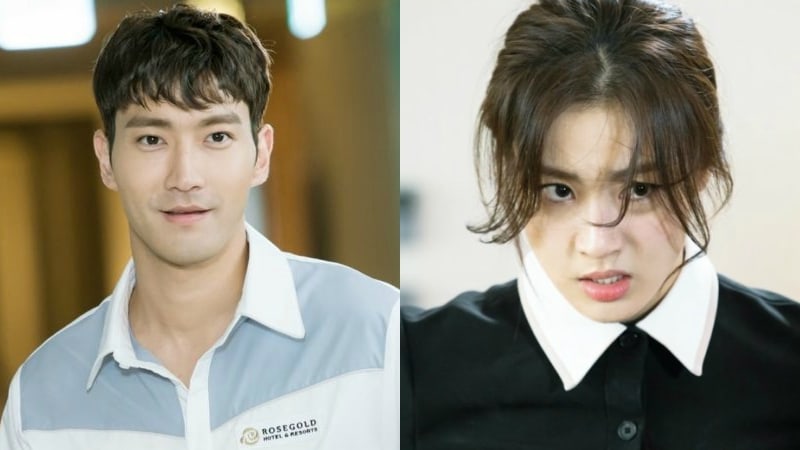 Kang Sora, who is in a maid outfit and seems to be working at the same hotel Choi Siwon is, seems to be in a fiery clash with a guest. The two women viciously pull each other’s hair while the room is in chaos. 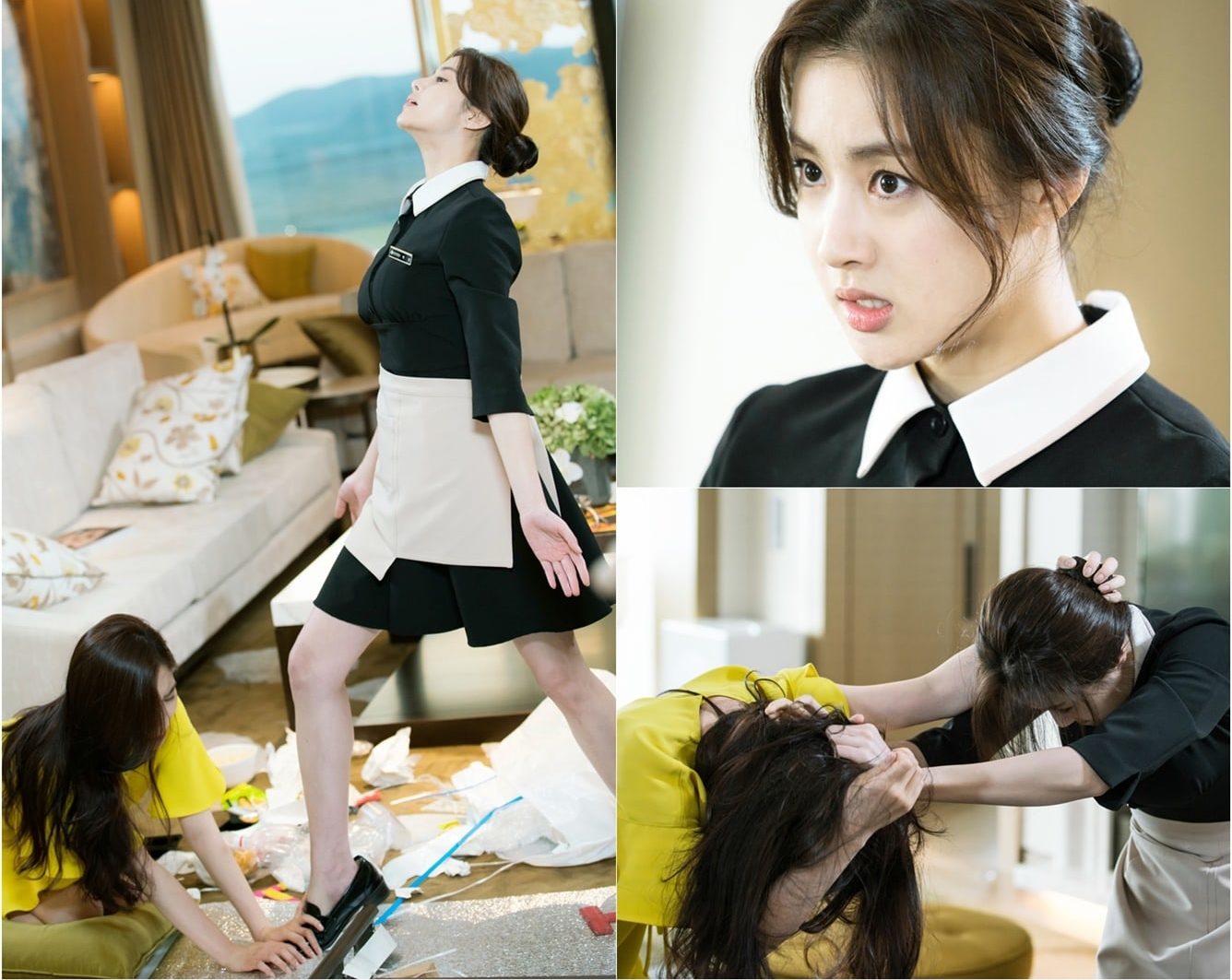 Rather than being shocked or afraid, Choi Siwon looks rather entertained and impressed. Someone who isn’t impressed by the whole mayhem is Kang Sora, who shoots him a frustrated glare. 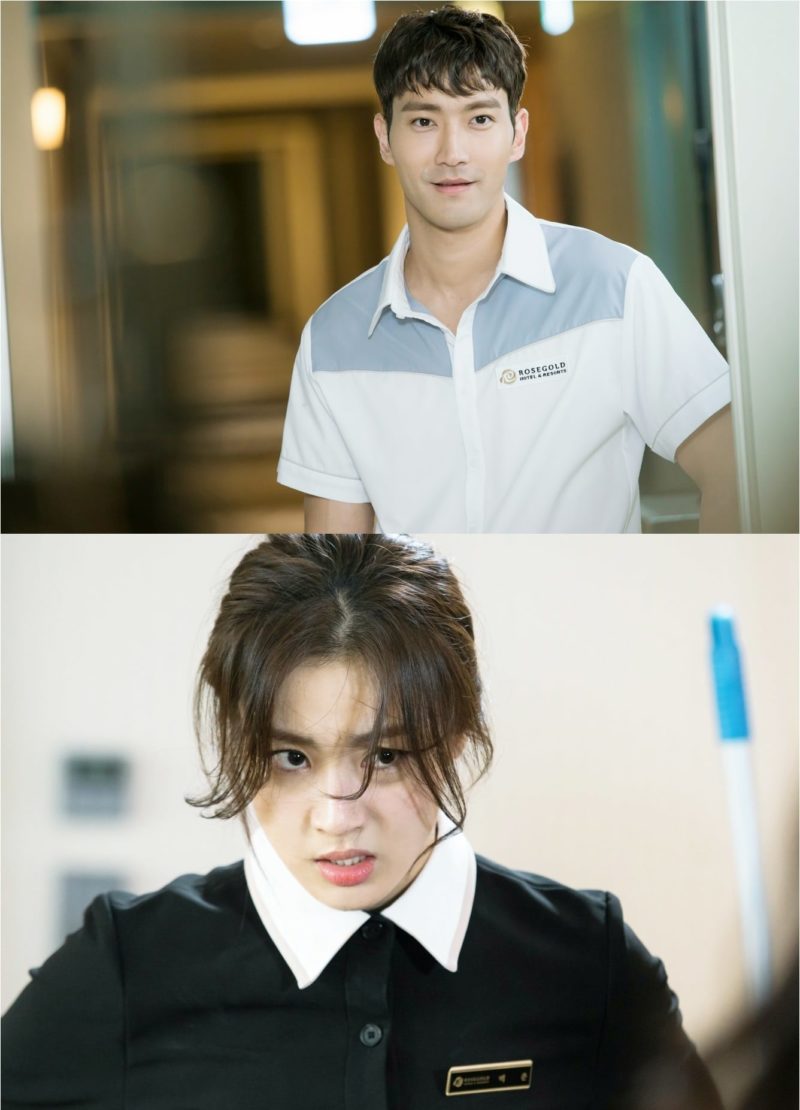 The production team said, “Byun Hyuk and Baek Joon are revolutionary from their first meeting. You can look forward to their plot development that will go against your expectations and make you both laugh and sympathize. Also, Choi Siwon and Kang Sora’s flexible acting synergy will be great entertainment.”

The first episode of “Revolutionary Love” will premiere on October 14 at 9 p.m. KST.

Check out the previews here.