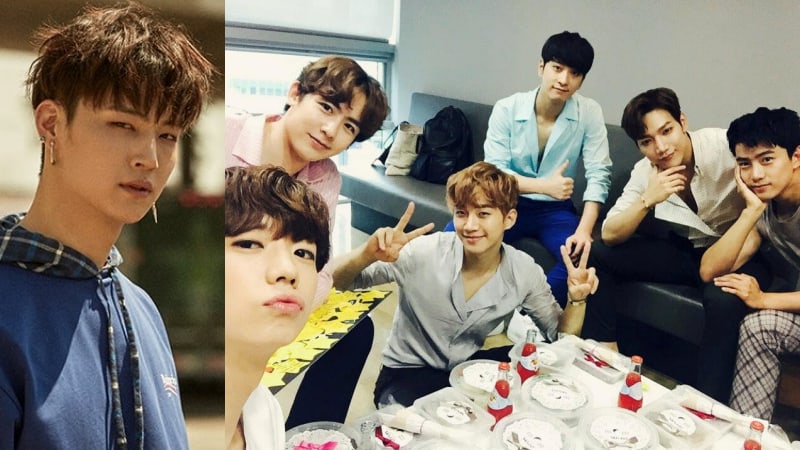 On October 11, the day after their new mini album was released, the members of GOT7 sat down for an interview to share their thoughts about their comeback.

The interviewer asked GOT7 why they think they don’t receive a lot of spotlight in Korea compared to their talents, and if they feel pressured by the responsibility of having to fill in for 2PM members as they enlist in the military.

GOT7 leader JB answered, “There was nothing definitive that said ‘This is GOT7.’ However, that’s not a bad thing. Instead, it’s something that we can figure out along the way. When we make every album, we think it’s important to make a high-quality album that is not disappointing.”

JB continued, “When the 2PM seniors aren’t here, we will work harder to represent and lead our company.”

Meanwhile, GOT7’s title track “You Are” was released yesterday and achieved No. 1 on music charts.

GOT7
2PM
JAY B
How does this article make you feel?