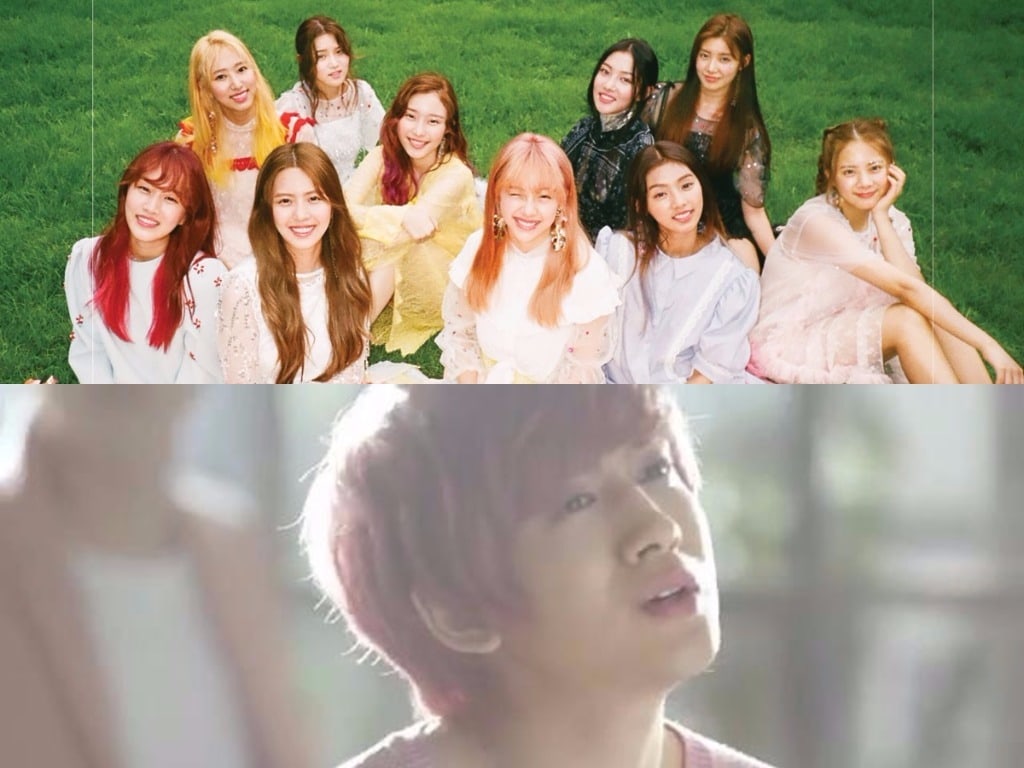 The list of “The Unit” participants is growing even longer!

On October 11, a source reported that all 10 members of new girl group Good Day would be joining the KBS idol rebooting project “The Unit.” Good Day is the newest girl group from C9 Entertainment and made their debut in August of this year.

Confirmed to join “The Unit” is So Real’s Ryu Phillip, who is also known for dating the singer Mina, 17 years his senior. So Real is a four-member vocal group that debuted in 2014 under Star Empire Entertainment. However, after Ryu Phillip completed his mandatory military service, he had stated that he planned to promote as an actor.

“The Unit” is slated to premiere on October 28.

ryu phillip
so real
GOOD DAY
The Unit
How does this article make you feel?