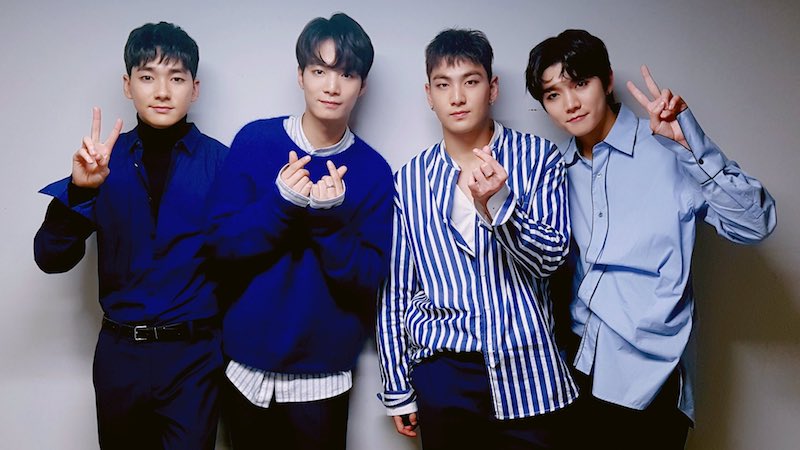 NU’EST W will be attending an awards show next month!

On October 12, it was confirmed that the group has been added to the lineup for the 2017 Asia Artist Awards, which is an event that celebrates both musicians and actors. They will be joining Park Seo Joon, Wanna One, SEVENTEEN, SNUPER, DIA, ASTRO, and PRISTIN, who were previously announced, at the ceremony hosted by Super Junior’s Leeteuk and actress Lee Tae Im. A total of 20 actors and 20 artists will be in attendance.

NU’EST W is the unit that JR, Aron, Baekho, and Ren are promoting as while Hwang Min Hyun is in Wanna One. The group has been topping major realtime charts with their recent comeback track “Where You At.”

NU'EST
NU'EST W
2017 Asia Artist Awards
How does this article make you feel?