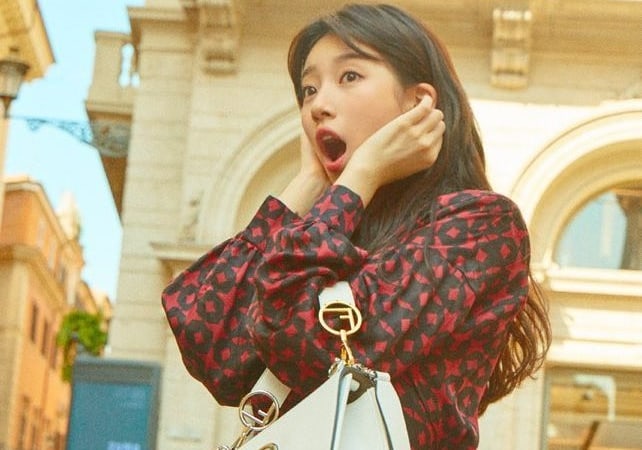 Suzy Prepares An Unforgettable Surprise For Her Fans

Suzy trolled her fans in the best way possible at her birthday fan meeting event on October 10.

The event had a photo zone where fans could pose for photos in front of a pink patterned wall. While a staff member took photos of fans, Suzy appeared behind her fans and posed with them. Fans were completely unaware of Suzy in the photo zone until they checked the photos later.

Many fans posted the photos on social media to share their surprise present from Suzy. In the fan-posted photos, Suzy can be seen quickly and discreetly posing behind fans who are completely unaware that their favorite celebrity is right behind them.

Meanwhile, Suzy currently appears in SBS’s “While You Were Sleeping” alongside actor Lee Jong Suk. Watch the first episode exclusively on Rakuten Viki!