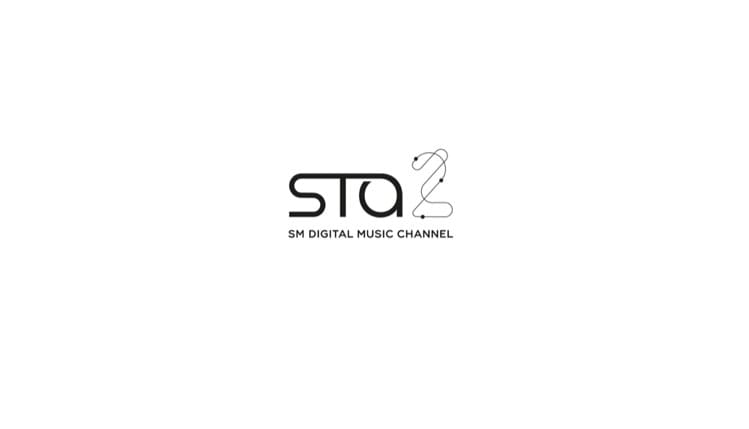 SM Entertainment will be holding auditions to find the next star for season two of SM STATION.

The auditions, named “Battle Singer,” will be sponsored by SM’s longtime partners Everysing and Genie Music. Anyone who is a member of Everysing can participate, and the first prize winner will be given the chance to release a track and an MV for SM STATION. 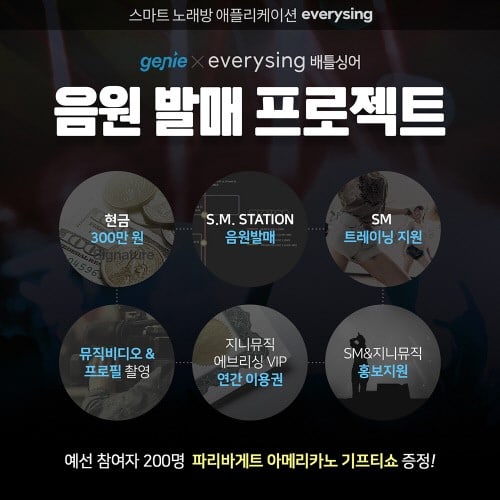 The winner will also receive a cash prize of 3 million won (approximately $2,642), support of SM training, a year membership of Genie Music and everysing membership, and PR support from SM and Genie Music. Those interested can enter “Battle Singer” from October 11 to October 29 through the everysing app.