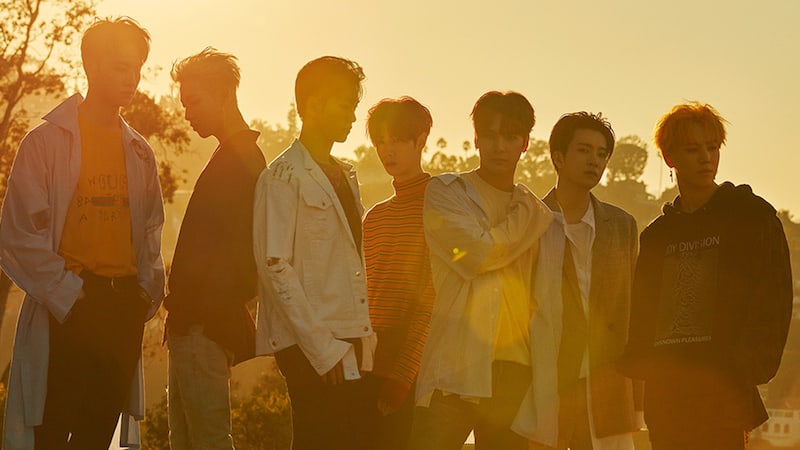 GOT7 is achieving impressive results with their recent comeback!

The group’s newest mini album “7 for 7” was released on October 10. The following day, it reached first place on iTunes album charts in 17 countries including Brazil, Finland, Hong Kong, and Mexico.

In addition, the title track “You Are” topped the chart for new Korean releases on KUGOU, one of China’s biggest music sites.

“7 for 7” is GOT7’s seventh mini album, and the members participated in the composition or lyrics for all seven tracks. “You Are” was co-written by JB, making it the group’s first comeback with a member-produced title track.