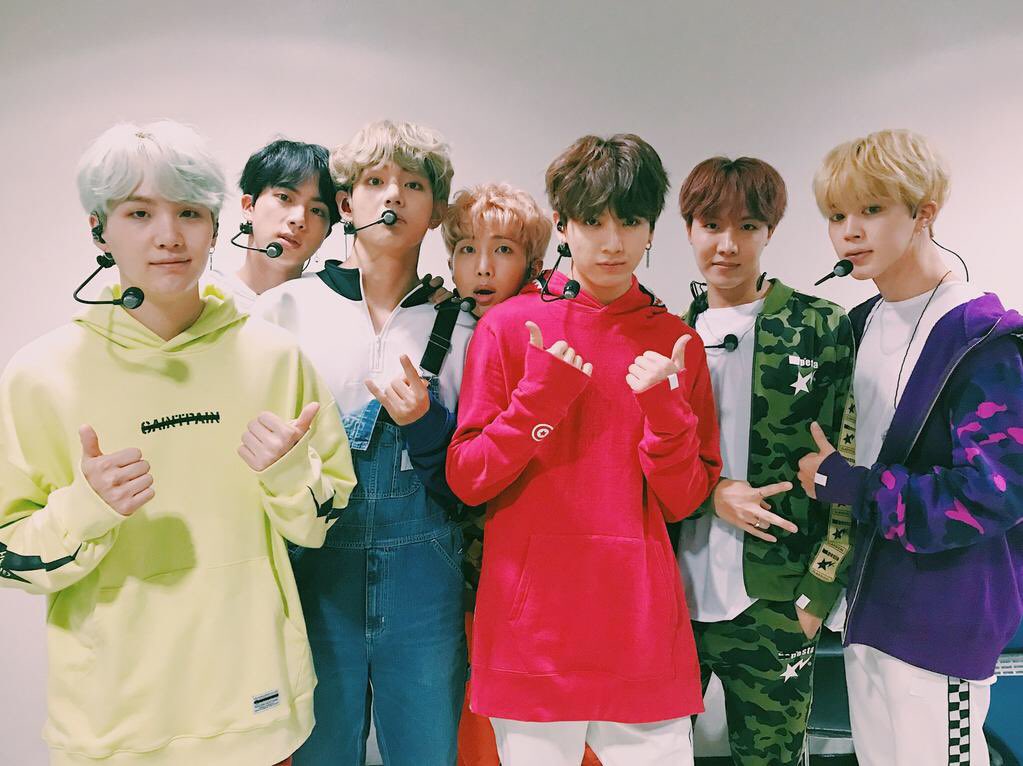 On October 12 at approximately 3:53 p.m. KST, the group reached 9 million followers on Twitter, just a little over a month since they previously hit 8 million on September 5. BTS is currently the most followed Korean artist on Twitter and the only artist to have at least 9 million followers. 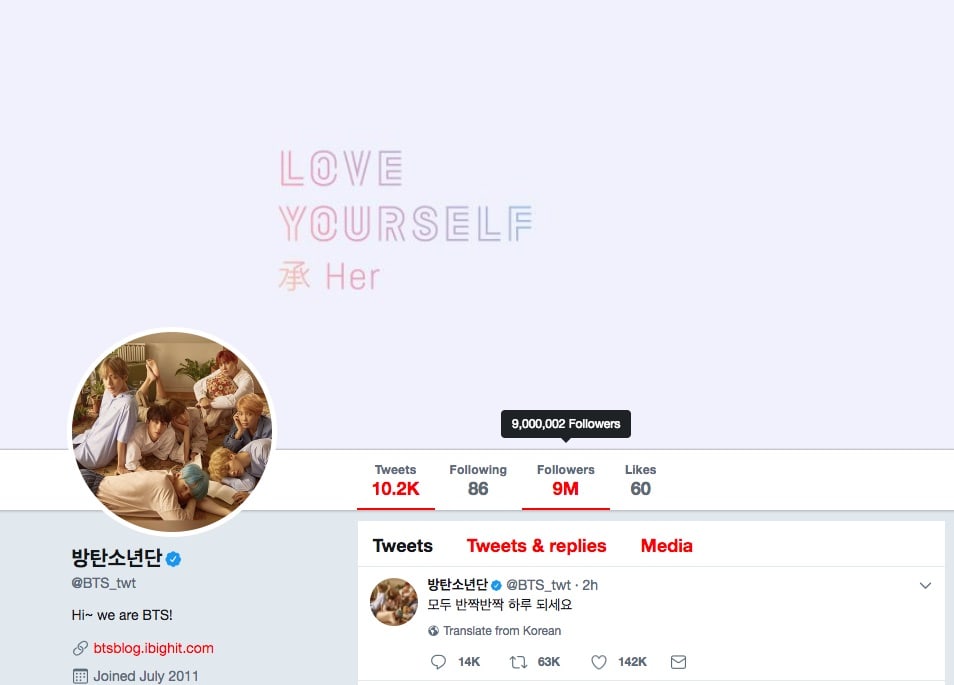 The group recently finished up their promotions for their latest album and title track “DNA.” Furthermore, their special Mnet broadcast “BTS Countdown” will air on October 12 at 6 p.m. KST.

Congratulations to BTS on this notable achievement!

Thanks to Hongz for the tip!