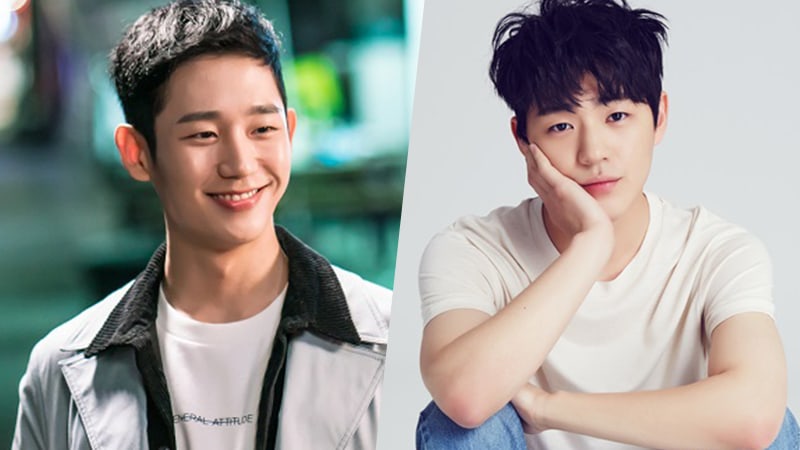 Actors Jung Hae In and Shin Jae Ha from “While You Were Sleeping” have landed roles in another drama!

The two actors have been cast in tvN’s upcoming Wednesday-Thursday miniseries “Prison Playbook.” Details on their characters have yet to be unveiled.

Starring Krystal, Jung Kyung Ho, Park Hae Soo, WINNER’s Kang Seung Yoon, and more, “Prison Playbook” will be directed by Shin Won Ho, the producer behind the popular “Reply” series. The drama will take place in a prison, depicting the lives and stories behind these prisoners as well as events that take place there.

Meanwhile, Jung Hae In currently plays the role of a police officer in “While You Were Sleeping,” and Shin Jae Ha plays the younger brother of Lee Jong Suk‘s character Jung Jae Chan. You can watch the first episode of their drama below!

Jung Hae In
Shin Jae Ha
While You Were Sleeping
Prison Playbook
How does this article make you feel?