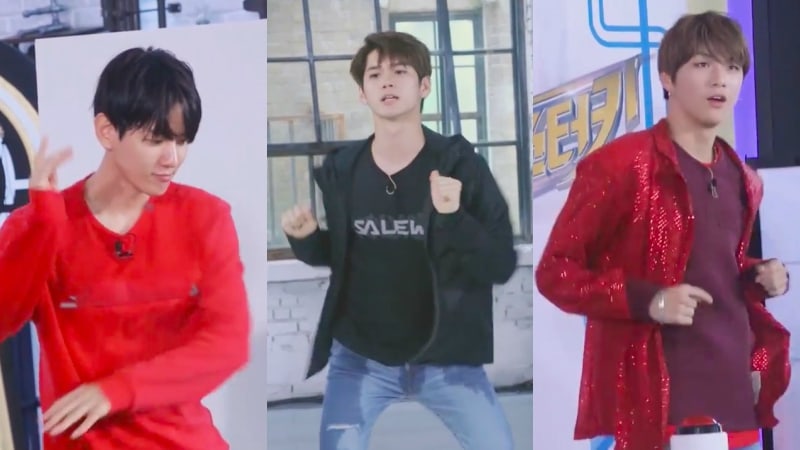 SBS’s upcoming variety show “The Master Key” has shared some fun looks at its premiere episode!

The show will feature celebrity “players” taking on games to find out who holds “the master key.”

On October 12, “The Master Key” shared some new looks at what’s in store for the premiere, including a series of teaser photos of the cast having a great time together on set. 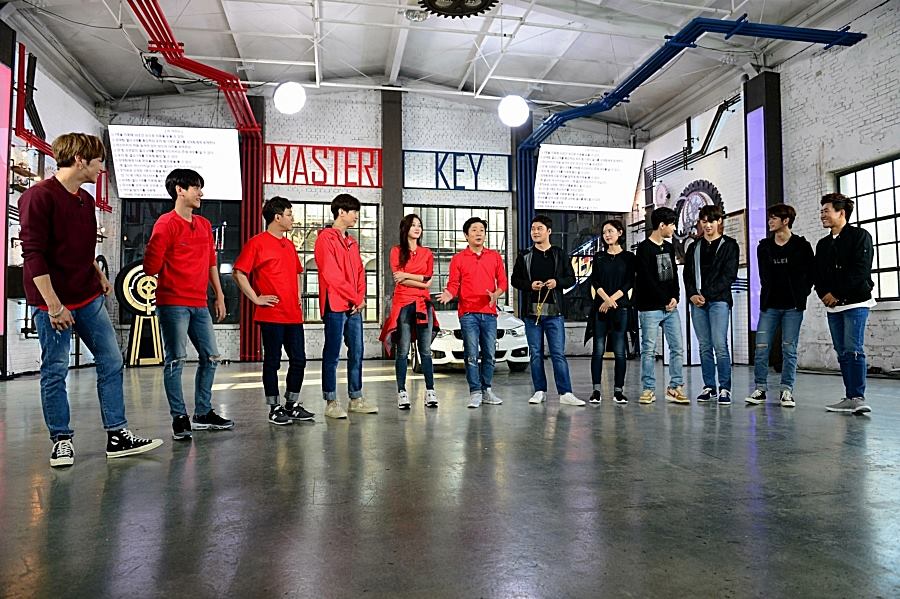 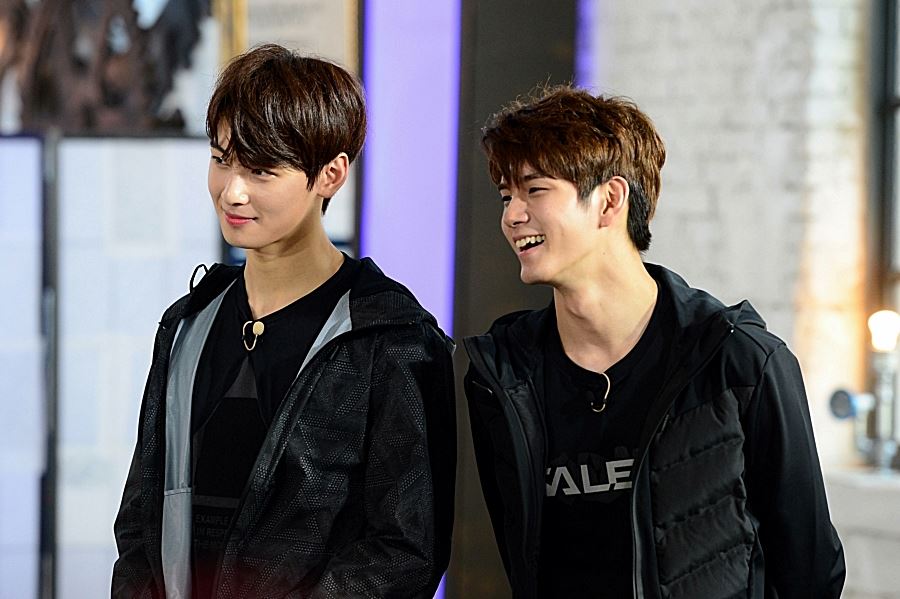 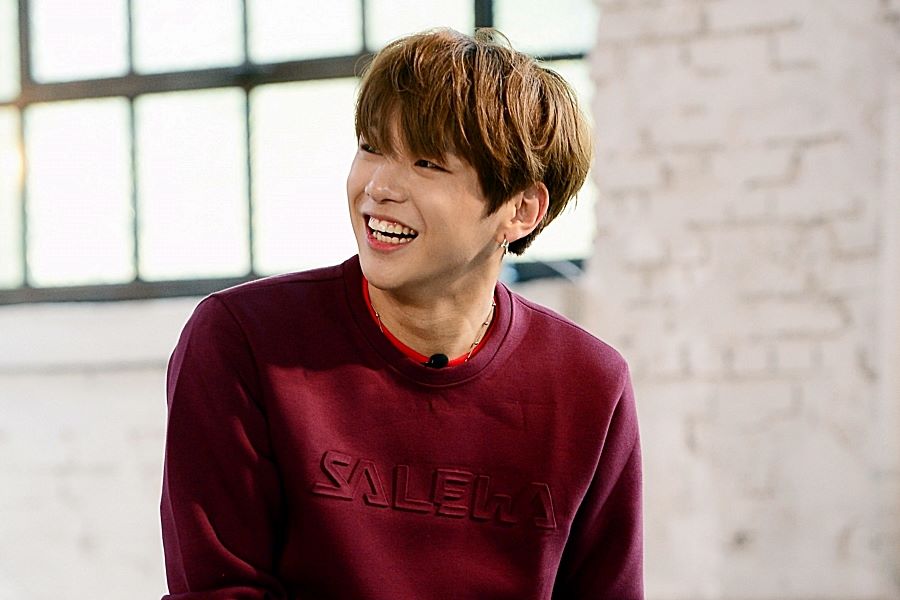 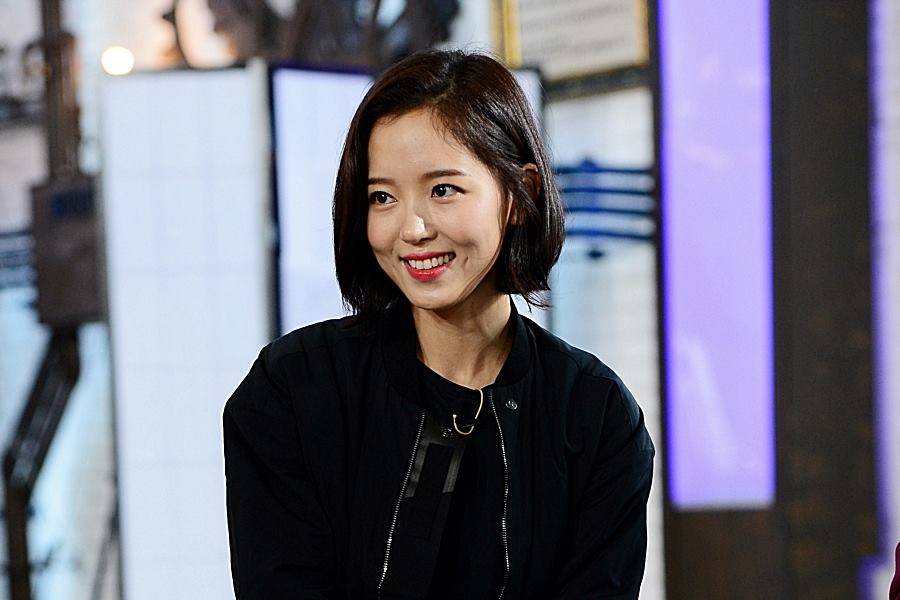 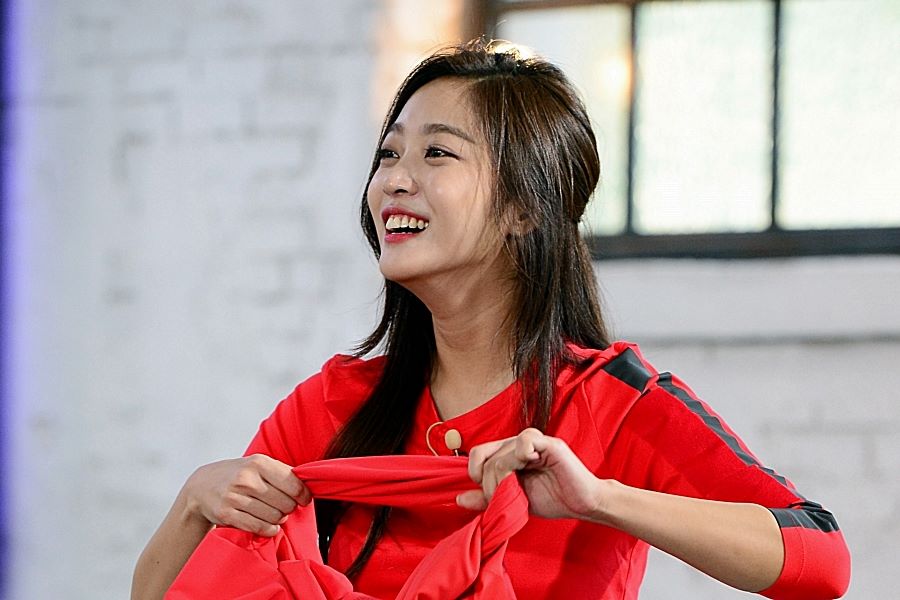 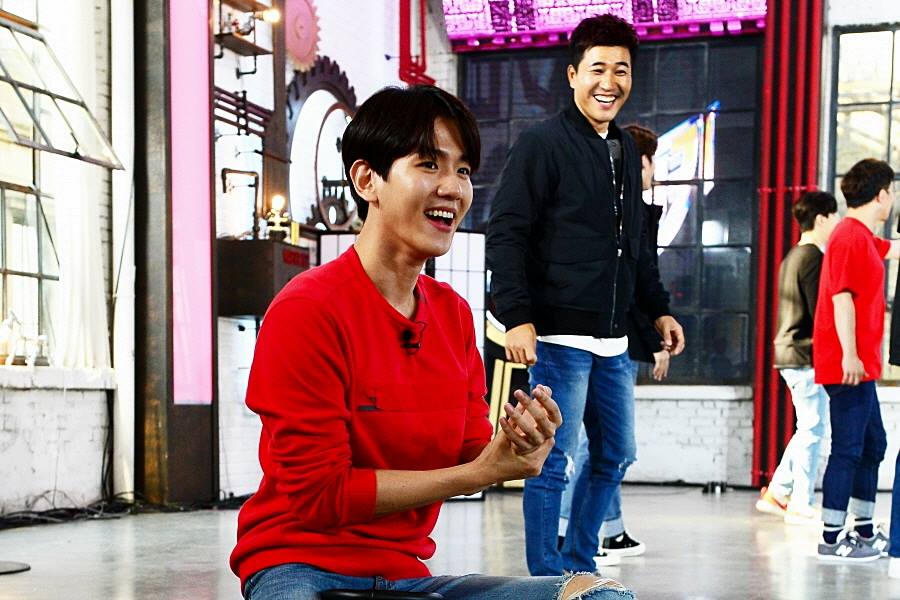 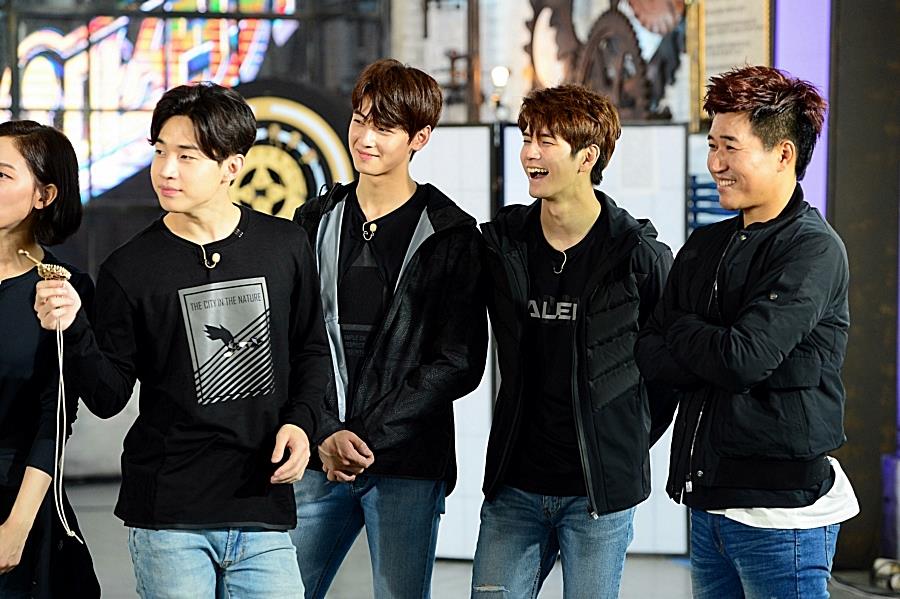 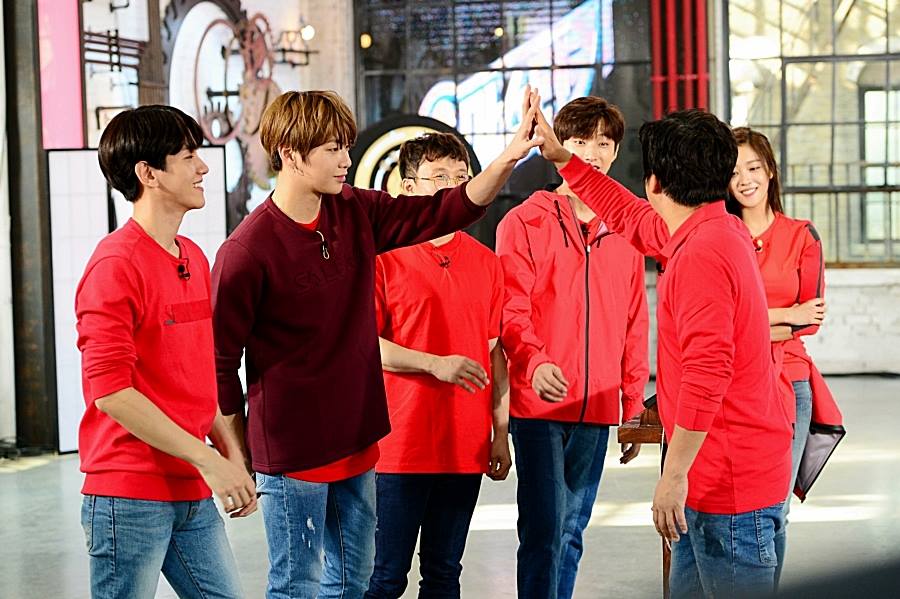 The show has also shared a hilarious clip of the cast’s six “flower boys” Baekhyun, Kang Daniel, Ong Sung Woo, Henry, Jinyoung, and Cha Eun Woo. The guys are seen introducing themselves while in formal wear and then showing off their moves in a crazy dance relay.

In addition, SBS has shared a focus video with clips of Baekhyun.

The premiere of “The Master Key” will air on October 14 at at 6:20 p.m. KST on SBS. As we wait for the first episode, check out some more stills of the cast, as well as another fun preview!