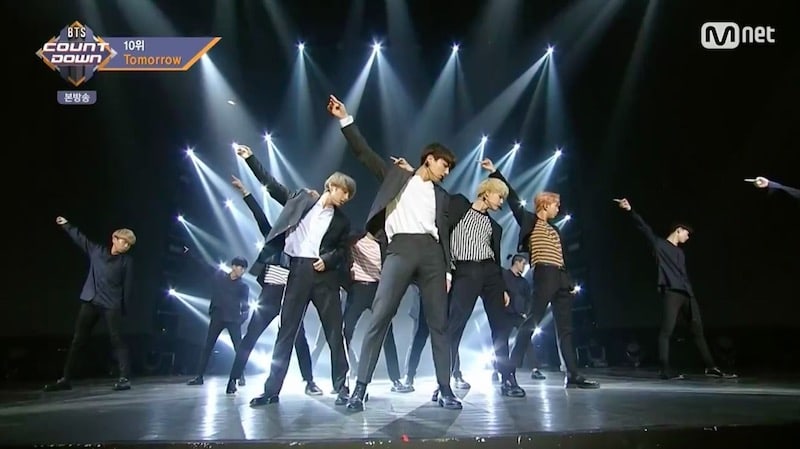 On October 12, BTS fans were gifted to an Mnet special entitled “BTS Countdown” which featured plenty of great performances by the group!

BTS took to the special stage to perform tracks from their latest mini album “Love Yourself: Her,” including “DNA,” “Go Go,” and “MIC Drop.”

The guys also performed many of their fan-favorite tracks, some of them for the first time on television! These songs included “Tomorrow,” “I Like It,” “Cypher 4,” “Lost,” and “Dope.”

Check out their awesome performances below!

Which performance from “BTS Countdown” was your favorite?