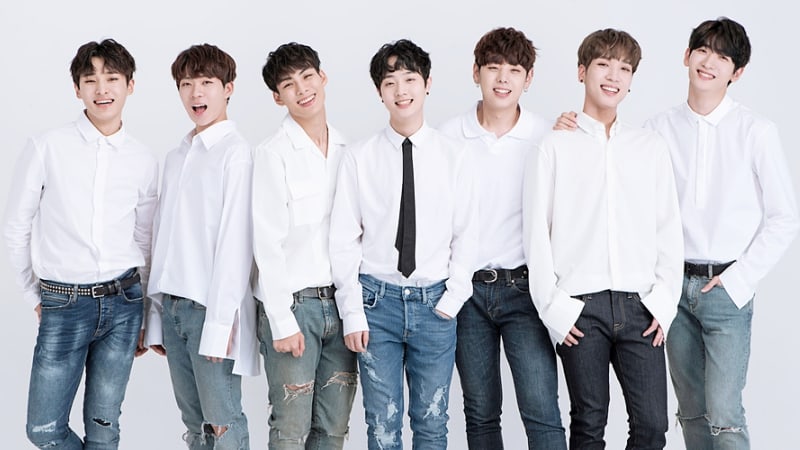 Survival shows “The Unit” and “MIXNINE” will premiere this month, and the members of new project group RAINZ were asked to give some advice to the participants. As they were all contestants on Mnet’s “Produce 101 Season 2,” they used their personal experience to reply.

Kim Seong Ri agreed with Hong Eun Ki’s advice and added, “I think no matter what comes at you, if you do it without regrets, then you can gain a sense of accomplishment.”