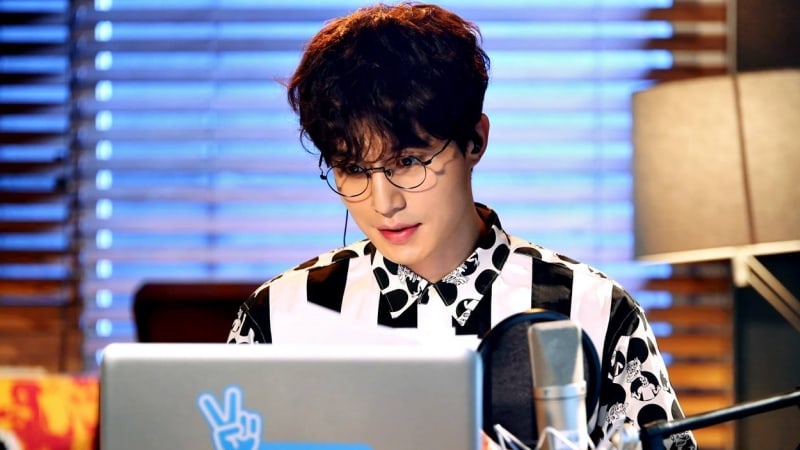 During a Naver V Live broadcast of “Lee Dong Wook’s On the Air” on October 12, the actor talked about jinxes.

A radio listener wrote in that whenever they wear pink slacks, something bad happens. After reading the listener’s concern out loud, Lee Dong Wook shared a personal jinx of his own. 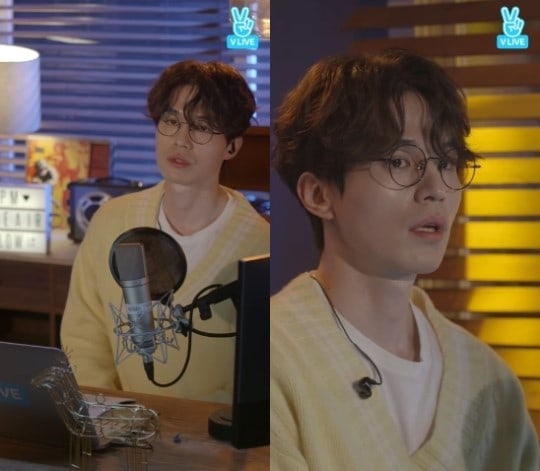 Lee Dong Wook said, “If my hair doesn’t look right on the first try when I’m [getting ready] to film, then I feel like something will wrong that day. I’ll try to be calmer [on days like that].” He continued, “I also once had a nightmare the night before the premiere of a new project. [In the dream,] everyone in the world pointed their fingers at me and said, ‘Why is your acting so bad.’ I had this nightmare for five consecutive weeks.”

He added, “A jinx is something that self-created because you come to rely on it.”

What are some jinxes you believe in?