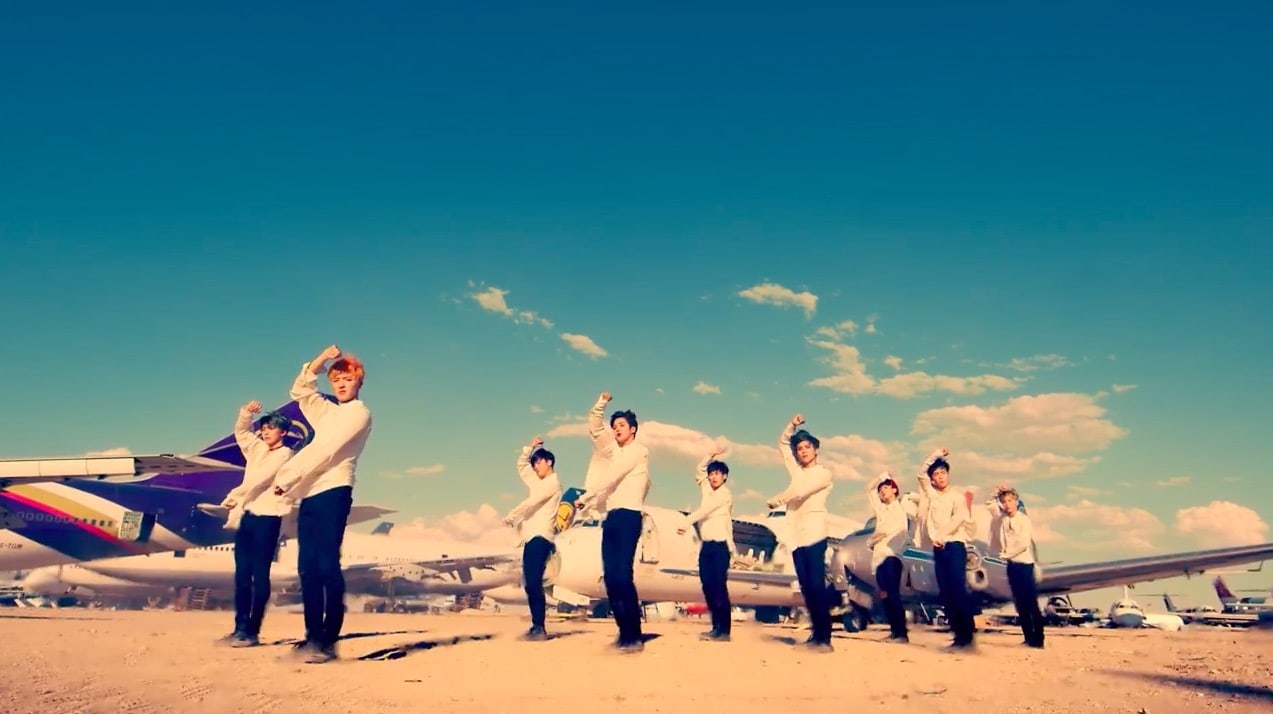 After making a comeback on October 12 with their new mini album “Knights of the Sun,” SF9 told some stories from filming their “O Sole Mio” MV in California!

SF9 filmed the stunning music video for “O Sole Mio” when they traveled to California to perform at KCON LA in late August.

During their comeback showcase on October 12, Hwiyoung said, “While we were filming the MV in the United States, we stayed in a 200-year-old hotel. I’d never had sleep paralysis before in my life, but I did once while we were there.”

“I kept hearing someone rapping beside me during it,” he said. “When I got up, I asked the staff, and they said they’d heard a ghost like that. I think the ghost must have been going from room to room and performing that night.”

The showcase host Lee Guk Joo commented that it might be a good sign, since it’s said that if you see a ghost while working on an album it means it will have great success. Hwiyoung made everyone laugh by replying, “Ah, but I didn’t see the ghost. I just heard it rapping.”

Dawon mentioned during their showcase on V Live that one of the days they were filming happened to be the day that there was a total eclipse. “It was really amazing,” he said. “All of a sudden, it looked like it was night. I wonder if it wasn’t a good omen.”

Youngbin added, “It was perfect for our concept of trying to protect the sun.” 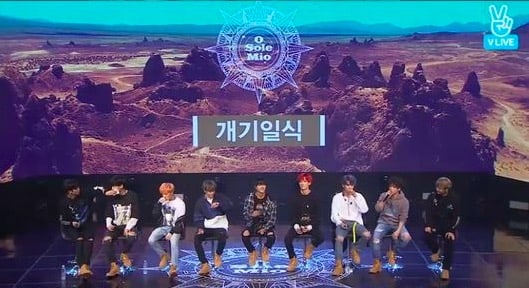 A scene in the music video includes Chani diving into a swimming pool, and Chani revealed that it was his first time swimming in his life. He added, “I really couldn’t swim at all, but I wanted to make the music video even better, so I dove into the cold water.”

Rowoon talked about how he was really impressed by the planes they saw on location. “While we were filming, I made up my mind to one day make a lot of money and buy an airfield with a really big landing strip and airplanes.” He promised fans, “I’ll definitely invite all of you.”

During the showcase, Youngbin also said that the group’s goal for this comeback is to be nominated for No. 1 on a music show, and promised that if they achieve that goal, they will hold a free hug event in their performance costumes.

SF9 is a nine-member FNC Entertainment boy group that debuted in 2016 and recently celebrated their first anniversary.