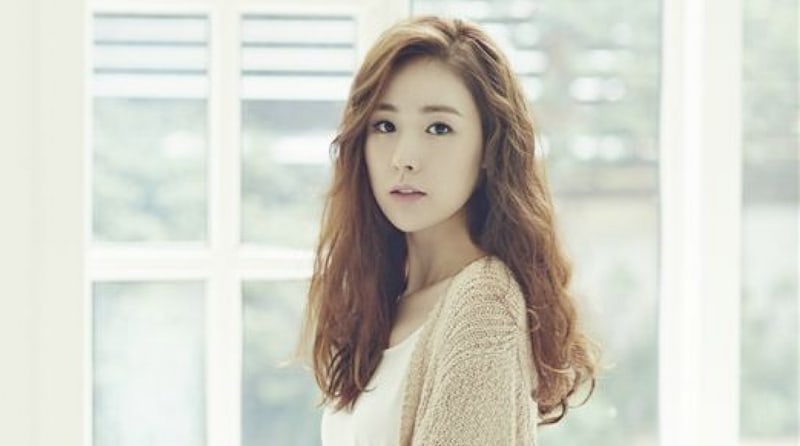 On the topic of idols today, she revealed that she could tell which members did not get along with other members. However, she praised their professionalism, commenting, “I think it’s amazing that they continue to release albums and promote together [despite this].”

As for her own former teammates nowdays, she shared, “Baby V.O.X has our own chat room. Because it’s hard for all five of us to find a time to meet, we end up meeting two or three at a time. Not too long ago, I even went on a trip abroad with Shim Eun Jin.”

Kan Mi Yeon also confessed, “After Baby V.O.X’s disbandment, I had a lot to think about. As a well-known celebrity, I couldn’t just go somewhere and get a job anywhere. So, I told the Hash Tag to improve on things they’re good at [for later].”