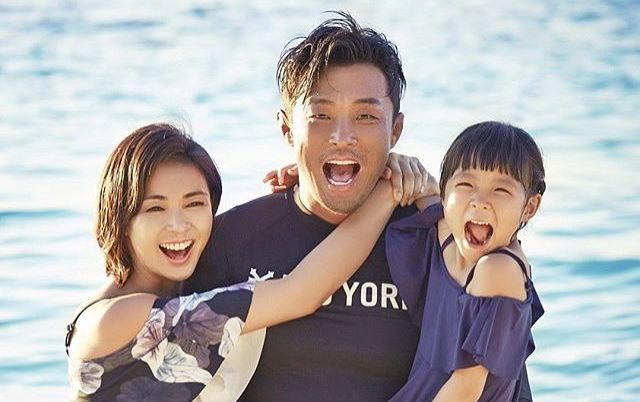 Yano Shiho Reveals Decision To Not Have Second Child

Yano Shiho, wife of MMA fighter Choo Sung Hoon and mother to Choo Sarang, has revealed her and her husband’s decision to not have a second child. In a magazine interview, she stated, “I’m happiest now when I’m working. It’s because we have made the decision not to have a second child as of now. We wanted another baby so we tried, but we were unable to.”

During her appearance with her family on SBS’s “Chooveley’s Outing,” she had revealed that she wanted a son after observing a Mongolian boy named Tamir, which resulted in Choo Sarang getting upset and shedding quite a few tears. Although it appeared as though Choo Sung Hoon was being stubborn, as he had said that Choo Sarang alone was enough, he was in fact being considerate of his wife. 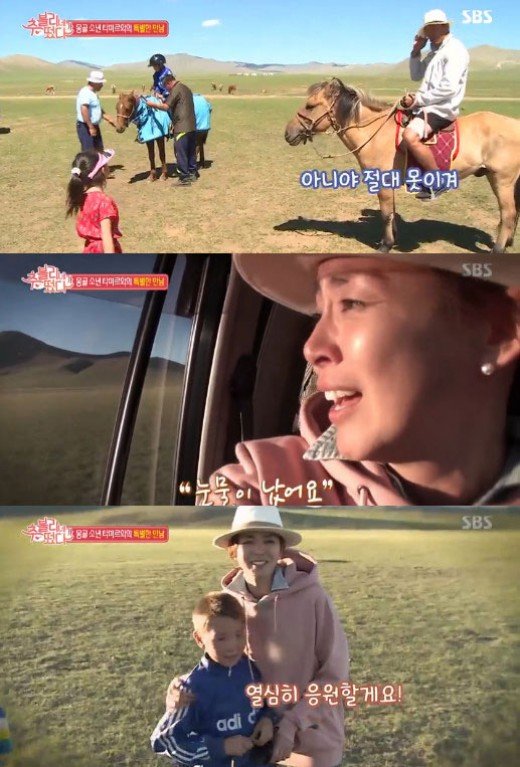 On her husband, Yano Shiho commented, “Before, he was busy playing, but in Mongolia, he worked surprisingly hard for his family and for everyone.”