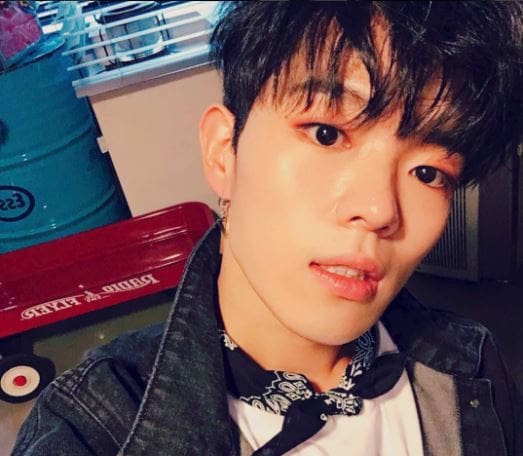 Baikal’s Lee Ho Chan Revealed To Be A Former Comedian

It has recently been revealed that one of the members in boy group Baikal, is a former comedian.

The group Baikal, whose name means the group will soak their fans’ hearts like a lake, debuted on September 21 with their title track “Hiccup.” One of the group members, Lee Ho Chan was a member of SBS comedian class of 2014, and is the first comedian-turned-idol in Korea. He debuted on comedy program “Oot Cha Sa” (also known as “People Looking for a Laugh”), and appeared in the segment called, “Hey Ho Chan” (literal translation). He showed great chemistry with senior comedians and was known for his adorable and casual attitude. 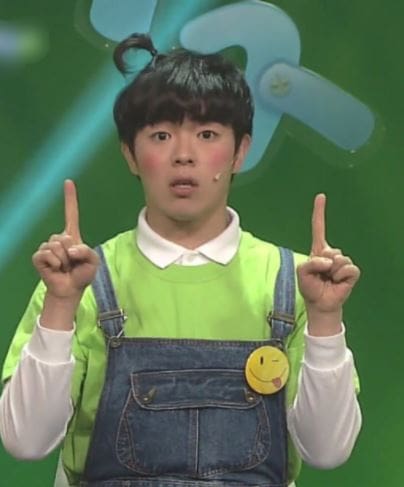 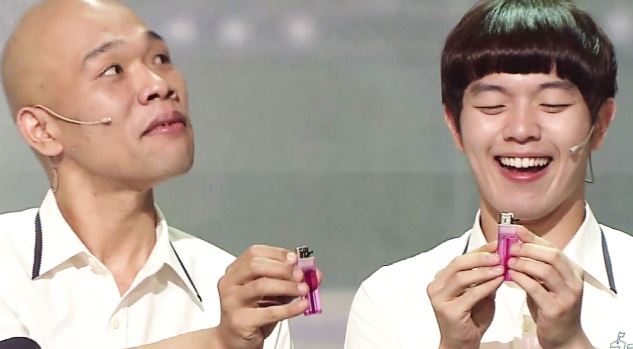 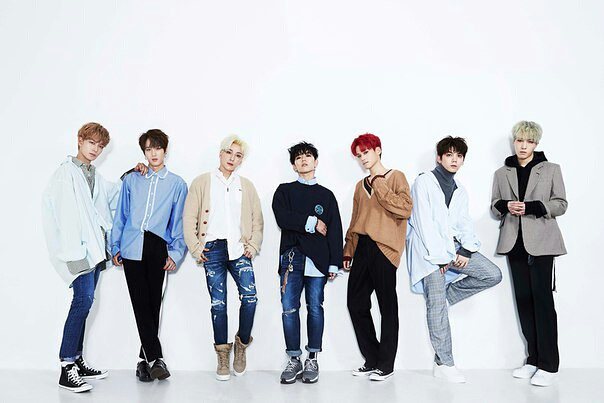 Previously, Lee Ho Chan uploaded a post on Instagram revealing his thoughts on debuting as an idol. He explained that he had dreamt of being a singer for a long time and that he treasured his time as a SBS comedian. He also expressed his gratitude towards his fans and promised to stay humble as he fulfilled his dream as a singer.

“Hello, this is Lee Ho Chan. I’m very happy to be greeting you all through the group Baikal. Ever since I was 17 years old, I wanted to be a singer and I’m so happy I am able to achieve that dream. But I also think there are people who will miss comedian Lee Ho Chan. Just as I felt when I notified everyone through Instagram that I would be debuting, I feel that my days as a SBS comedian is valuable and is something I would not change. And now as I fulfill my longtime dream, I feel exactly the same.

Comedian Lee Ho Chan, Super moon Lee Ho Chan, Baikal’s Lee Ho Chan – they are all the same person and I will not change. I will always act humbly and with a thankful heart. If I were to have a little bit of greed, I would like to share my happiness and be congratulated by you all for this difficult-to-obtain opportunity. I will become a singer who does not forget his roots.

This was SBS comedian class of 2014 and Baikal’s eldest member Ho Chan. Thank you.”

Baikal
Lee Ho Chan
How does this article make you feel?