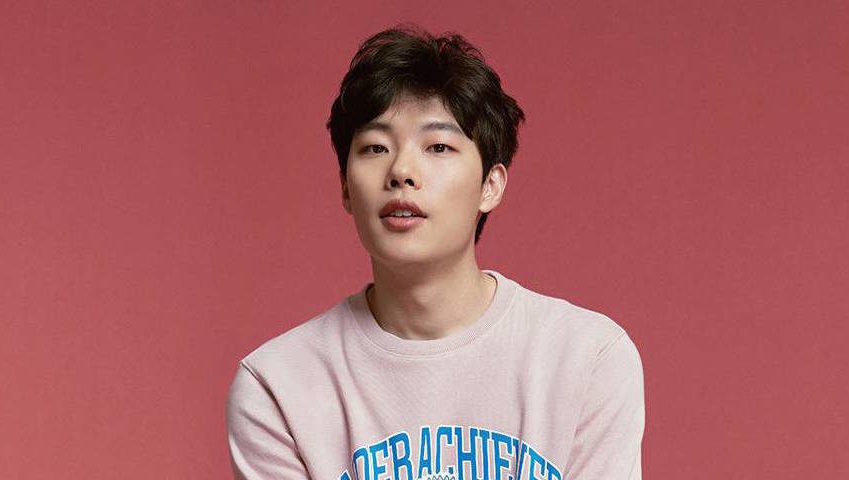 Ryu Jun Yeol has been added to the lineup for the 2017 Asia Artist Awards!

On October 13, it was announced that the actor will be attending the combined K-pop and K-drama awards ceremony hosted by Super Junior’s Leeteuk and actress Lee Tae Im.

Other stars confirmed so far include Park Seo Joon, NU’EST W, Wanna One, SEVENTEEN, SNUPER, DIA, ASTRO, and PRISTIN. A total of 20 actors and 20 artists will be in attendance.

The 2017 Asia Artist Awards will be held on November 15. The first round of voting for the “Fan Popularity Awards” ended on October 10, narrowing down to 50 nominees each for the Singer, Actor, and Actress categories. The second round will take place from October 12 through 26 to choose the top 10, and the final winners will be decided through the last round from October 27 through November 13.

Ryu Jun Yeol
2017 Asia Artist Awards
How does this article make you feel?