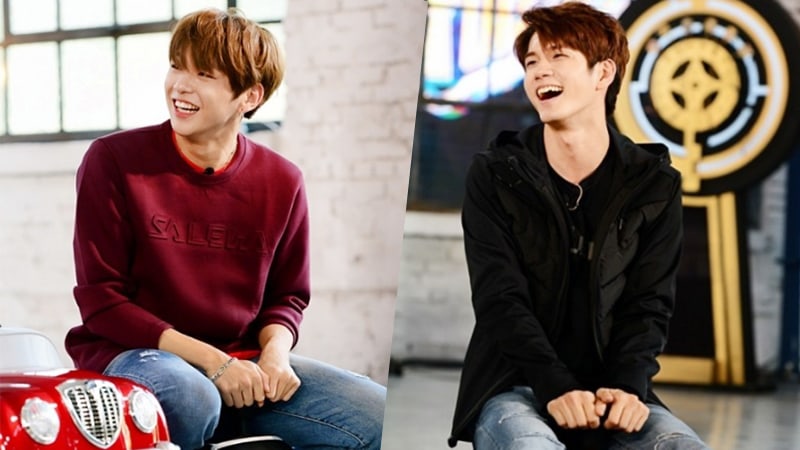 The production staff of “The Master Key” recently shared their thoughts on Wanna One’s Kang Daniel and Ong Sung Woo, who are two cast members on the show.

With previews for the show being released, Kang Daniel has received lots of attention for his perfect abs and broad shoulders, while Ong Sung Woo brought on the laughter with his overflowing energy and variety skills on set.

The production staff for “The Master Key” stated, “Kang Daniel attracted attention for his enthusiastic participation during recording. Viewers can look forward to seeing his dance skills and his puppy-like cuteness and reactions.”

They also praised Ong Sung Woo, saying, “With such clear-cut features and ability to do well during the games, he showed a perfect image. He even acquired a new nickname. He did well, befitting his position as the member who’s in charge of variety in Wanna One.”

Meanwhile, Wanna One’s Kang Daniel and Ong Sung Woo will be showcasing their variety skills during the first episode of “The Master Key,” which is set to air on October 14 at 6:10 p.m. KST.

Are you excited for them to appear on the show?