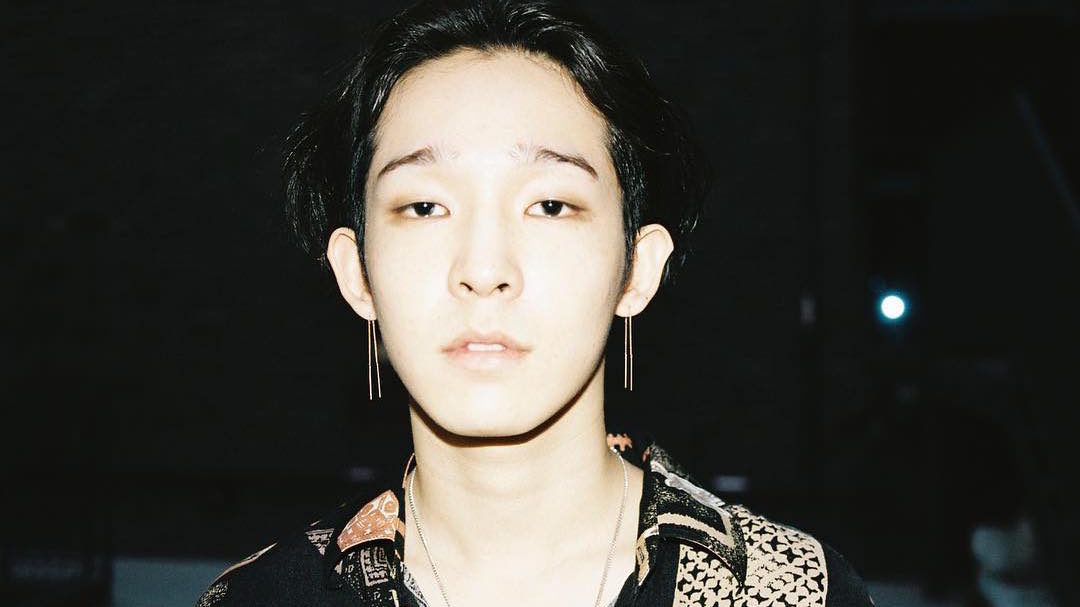 On October 13, it was announced that the singer will be lending his voice to the drama’s very first OST. The title of the track is “Take Me Out,” and it will be the main theme song of “Black.”

The lyrics of “Take Me Out” will express the concept of mortal suffering between life and death, and the track will have a strong yet dreamlike sound. It will be released through various music sites on October 15 at noon KST.

Meanwhile, the drama “Black” is about a grim reaper named Black (Song Seung Heon), who has possessed a human’s body, and a woman named Kang Ha Ram (Go Ara), who can see the shadows of death, breaking the rules of heaven and fighting to save people’s lives. It will be airing its first episode on October 14 at 10:20 p.m. KST.

Nam Tae Hyun
Black (K-Drama)
How does this article make you feel?