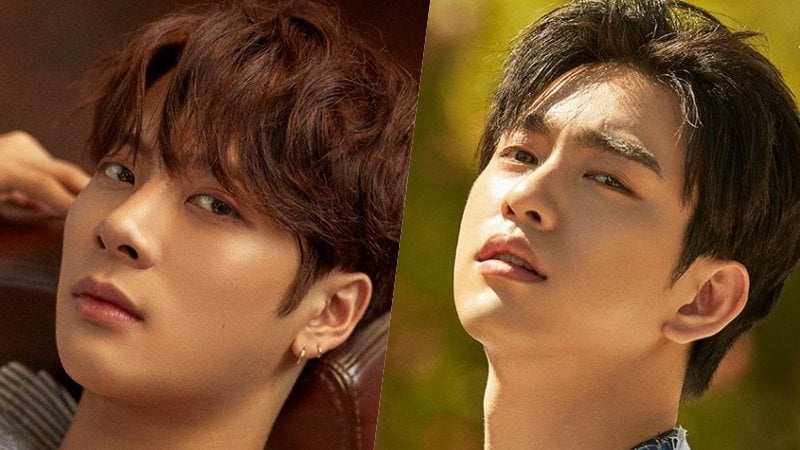 GOT7 didn’t disappoint with their charms on their October 13 appearance on SBS PowerFM’s “Choi Hwa Jung’s Power Time.”

Radio show host Choi Hwa Jung complimented the group on their matured appearance and said, “Now [you guys] give off a world star vibe.”

During the show, GOT7 got complimented on their handsome looks by listeners. Jackson praised fellow member Jinyoung and said, “I think his face is [handsome] enough to be in Asia’s top 10.”

Jackson continued, “He’s not only handsome; his heart is beautiful too.” 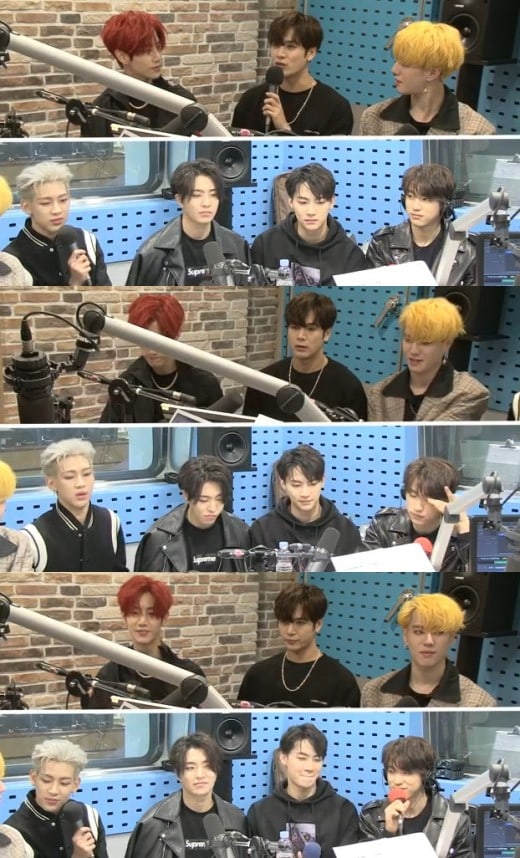 Jinyoung humbly replied, “My members are looking at me favorably,” as the other members also selected Jinyoung as the most handsome idol.

During the show, BamBam also showed off his funny impression of “Show Me the Money” contestant Woo Won Jae. Later GOT7 commented, “It feels stable and more fun with seven members,” and expressed their happiness to be on the show.

GOT7
Jackson
Choi Hwa Jung's Power Time
Jinyoung (GOT7)
How does this article make you feel?