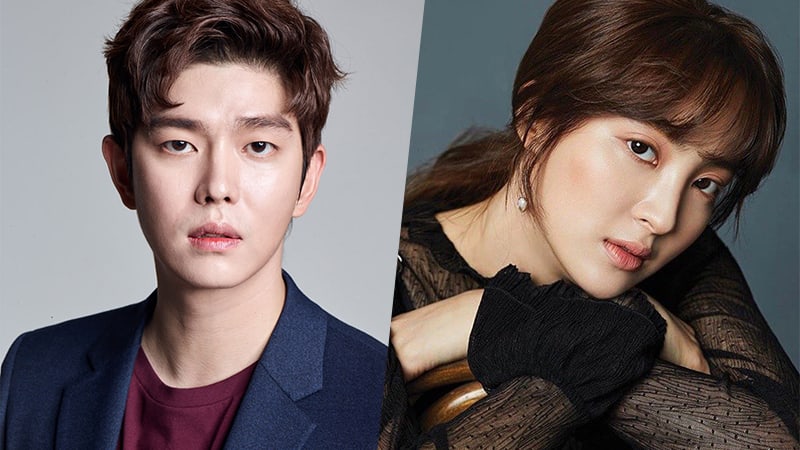 Yoon Kyun Sang will be playing the role of Oh Il Seung, a detective with excellent investigative skills. However, because his character is so simple and innocent, people wonder how he became a detective in the first place.

Jung Hye Sung will be playing a policewoman named Jin Jin Young. Her character is highly skilled, but due to her competitive nature and her tendency to not be a team player, she has trouble finding a partner. One day, however, she meets a rather dubious detective named Oh Il Seung.

“Doubtful Victory” will be airing sometime in November after the drama “Degree of Love” comes to an end.

Yoon Kyun Sang
Jung Hye Sung
How does this article make you feel?