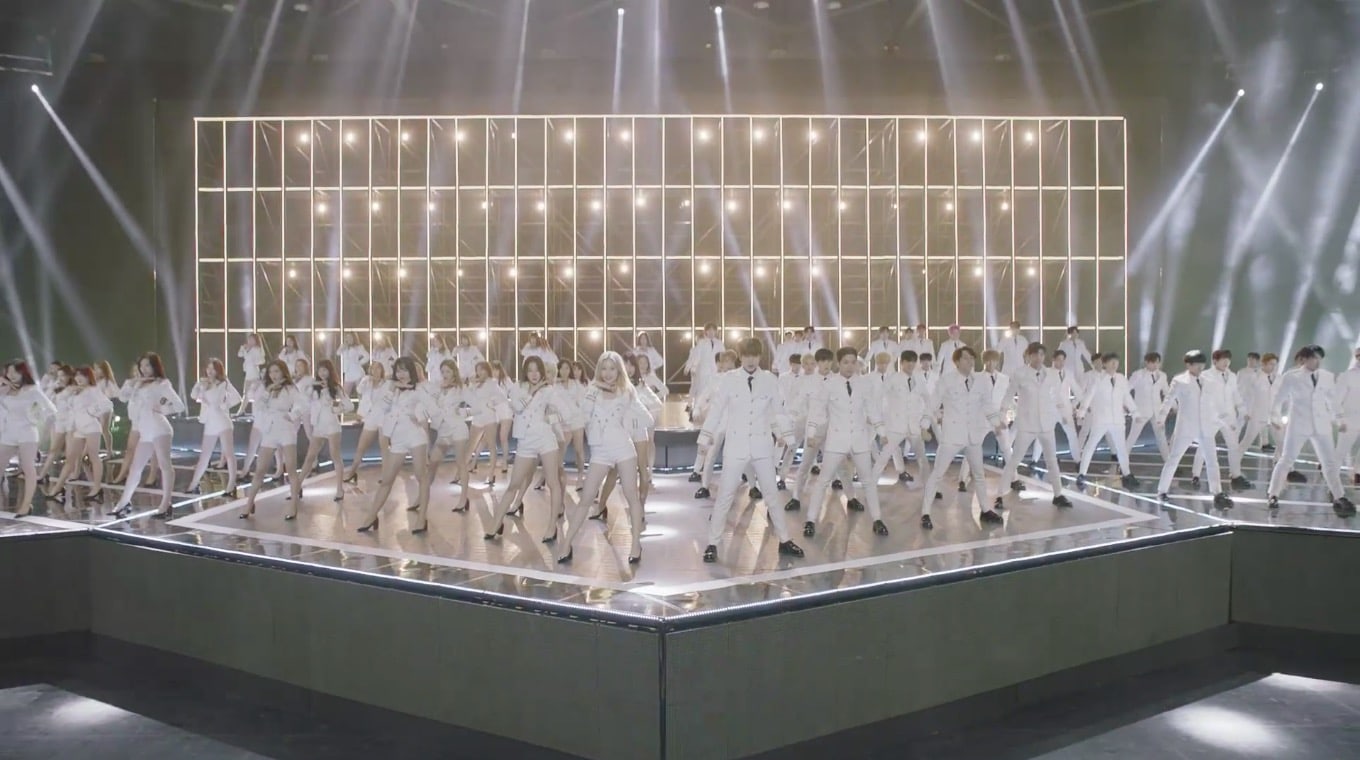 KBS’s upcoming idol rebooting show “The Unit” has dropped the music video for “My Turn”!

As previously reported, the 126 contestants who had passed auditions filmed the music video as part of a mission. The participants in the video can be seen putting every ounce of effort into their performance.

Rain is the lead mentor on the show, along with HyunA, Hwang Chi Yeol, SHINee’s Taemin, Urban Zapaka’s Jo Hyun Ah, and rapper San E. “The Unit” will be airing its first episode on October 28.

Check out the music video for “My Turn” below!