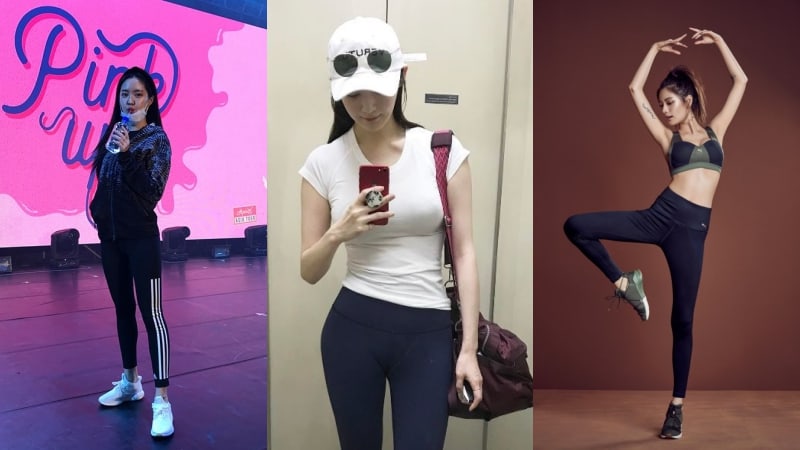 Leggings can be a hard fashion item to pull off for some, and they require a lot of confidence to wear as pants. At the same time, they’re extremely comfortable and great for matching with almost any top.

It’s easy to see why many stars would choose to wear leggings. Here are nine celebrities who rock leggings with their amazing legs! 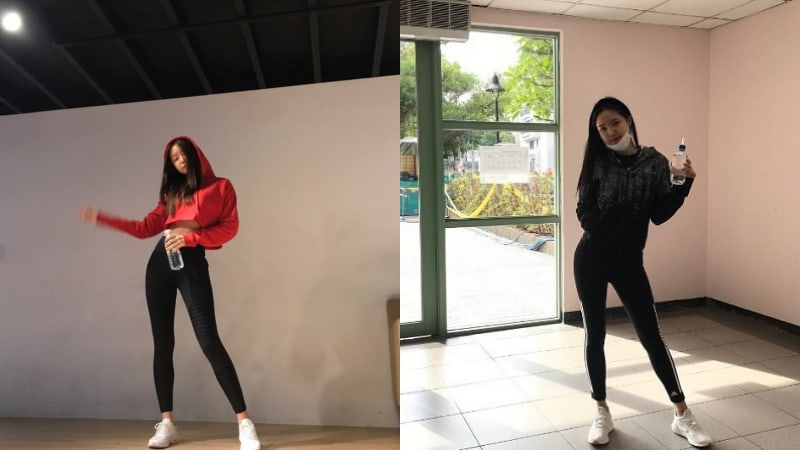 Son Naeun’s love for leggings is well known to her fans. She wears them at airports, at work, and judging by her Instagram pictures, pretty much anytime she can! 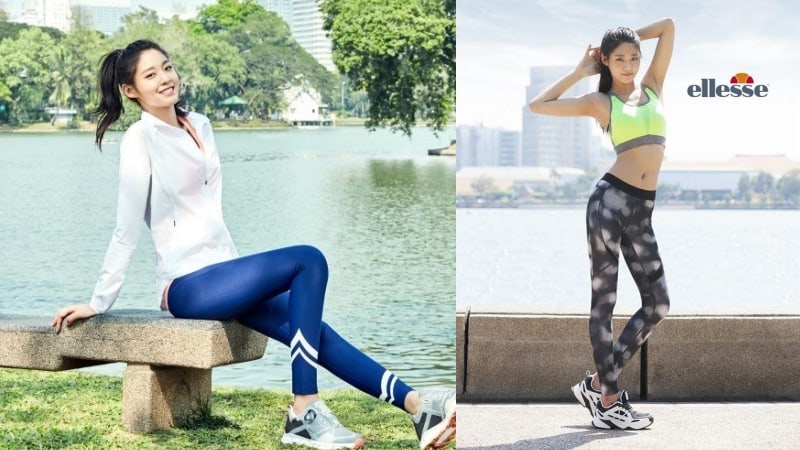 Seolhyun has often been spotted rocking leggings in both photo shoots and in her daily life. 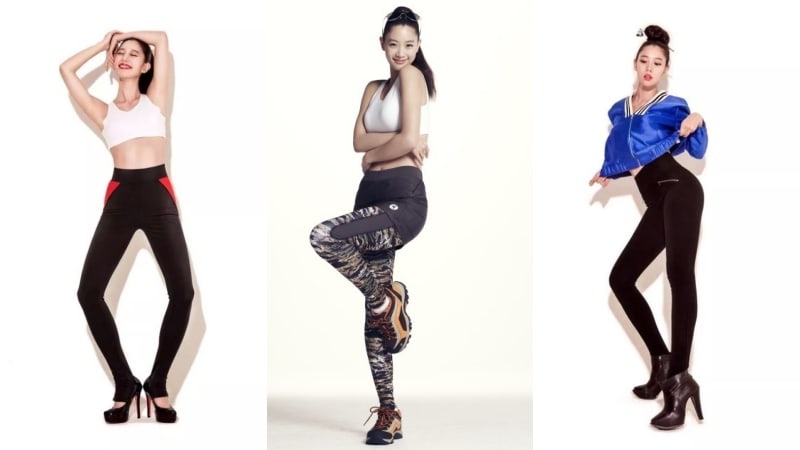 Model and actress Clara has risen to stardom after her famous first pitch at a baseball game. Guess what she was wearing then—leggings, of course! Since then, Clara has been modeling for many brands. 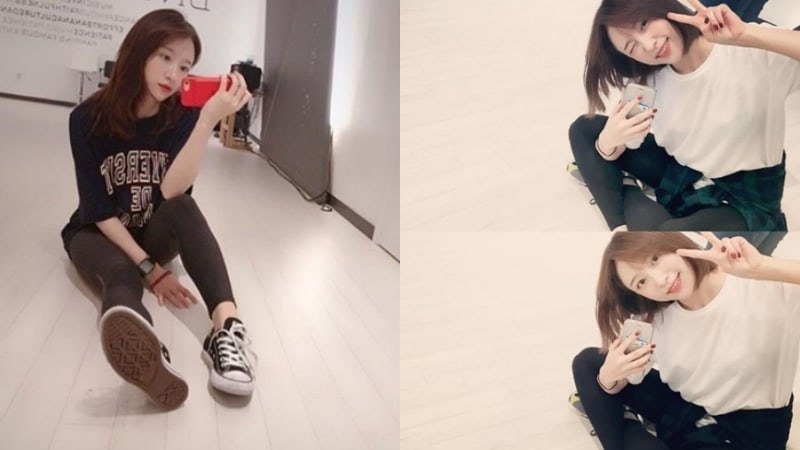 Just like Son Naeun, Hani posted several pictures of herself wearing leggings on her Instagram. Leggings, it turns out, have become Hani’s good friend during practice. 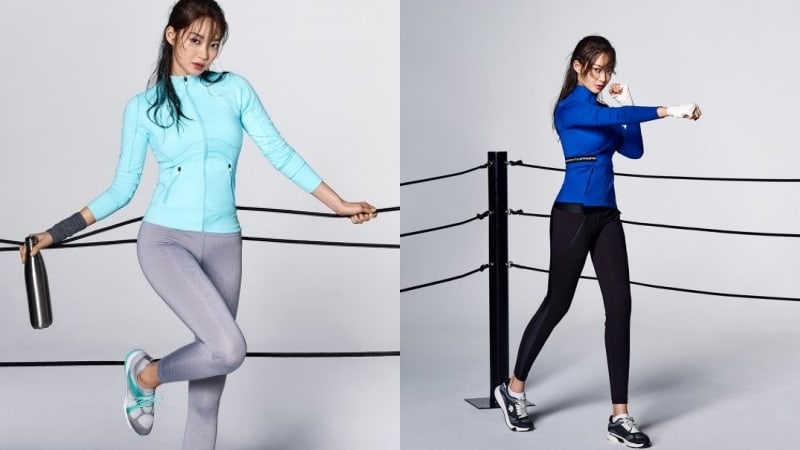 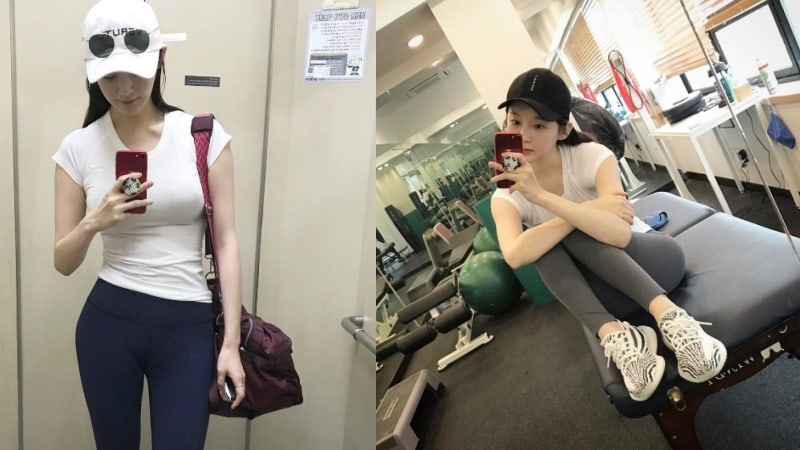 This highly talented singer is another fan of leggings as she wears them to work and when exercising. 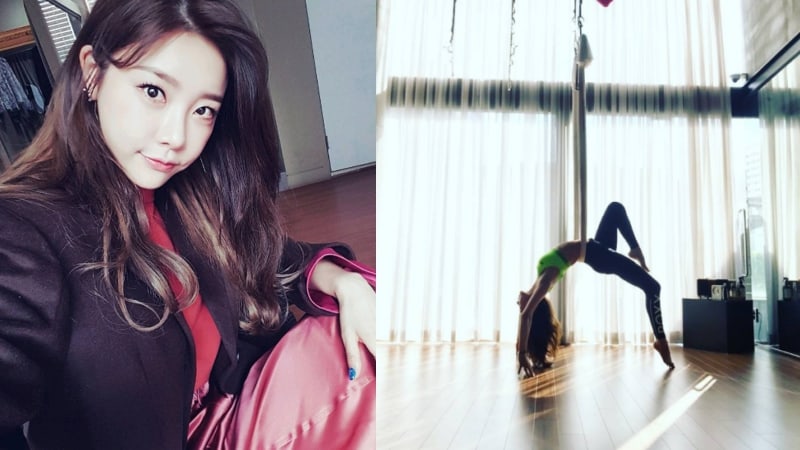 Sojin is very flexible and is known to do flying yoga. Her leggings help to create a stunning silhouette in photos of her yoga routine. 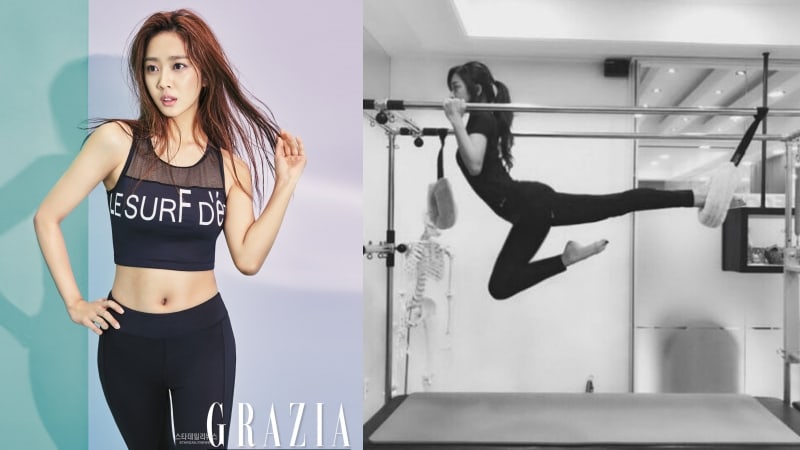 Actress Jo Bo Ah has modeled for swimsuits and leggings. 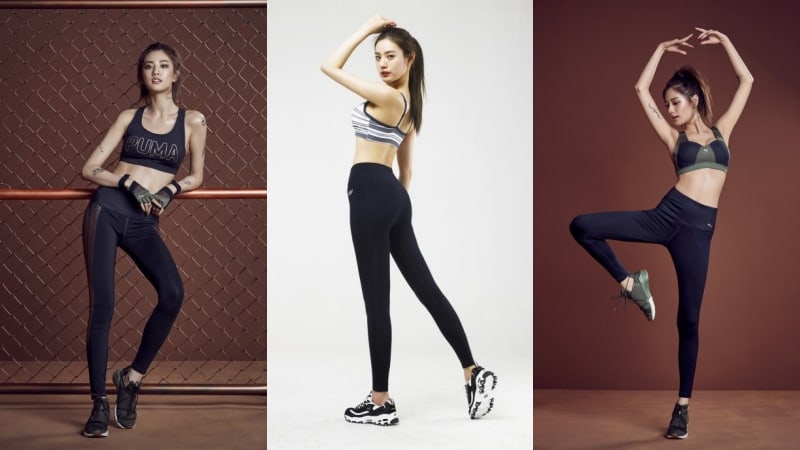 Nana is already famous for her proportions and she definitely knows how to rock those leggings!