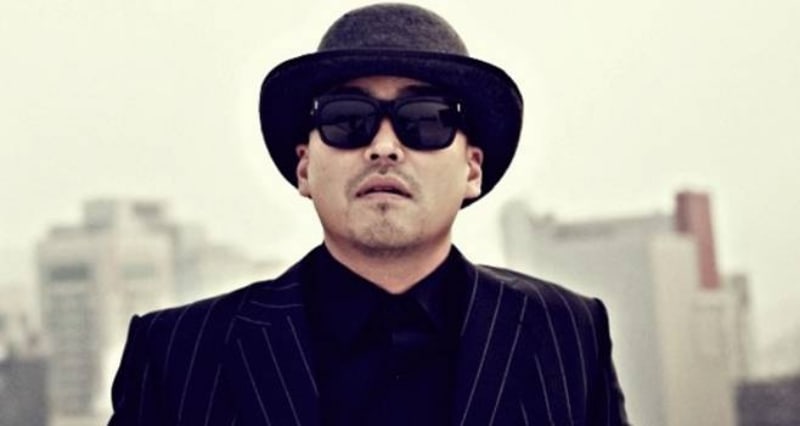 Singer Gil has received a sentence for his drunk driving incident.

The court stated that Gil had admitted to driving drunk. “Patrol reports and photos taken at the time provide evidence that the defendant is guilty,” they said.

The court pointed out that Gil had been punished two times in the past for the same charges. “Drunk driving can be seen as a quite serious crime,” they explained. “That he drove drunk in spite of that and his record shows that the crime is not minor. His blood alcohol content was also relatively high.”

Accordingly, Gil was sentenced to two years probation, during which if a new offense is committed, he will have to spend six months in prison. He was also sentenced to 80 hours of community service.

The prosecution had previously requested eight months in prison. Gil admitted his faults and said he would accept his punishment.

Gil was caught driving 2 kilometers (approximately 1.2 miles) while drunk last July. His blood alcohol content was 0.17 percent, high enough to warrant his driver’s license being revoked. This is his third time facing charges for drunk driving after incidents in 2004 and in April of 2014.

Gil
How does this article make you feel?