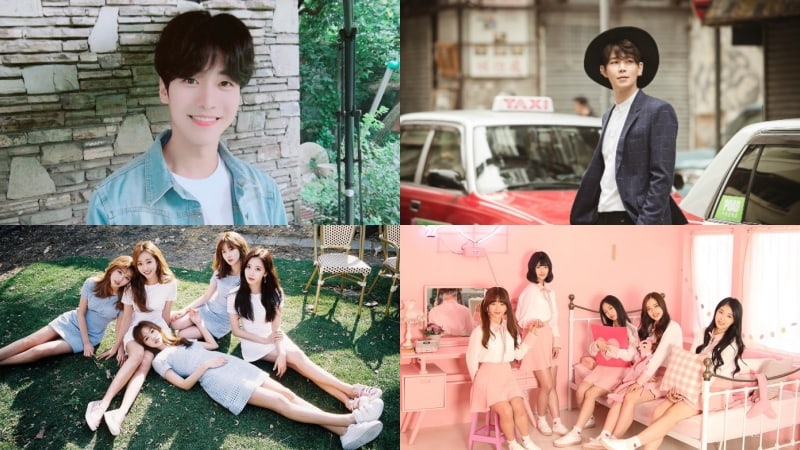 Moon Ji Hoo, who was originally a member of boy group A-JAX, will appear on the survival program to show off his talents as an idol once again. He revealed, “I’m nervous because it’s my first time doing an audition, but I want to show my bright, healthy charms as well as my attitude of sticking to my beliefs.”

He is currently practicing hard for the upcoming auditions. 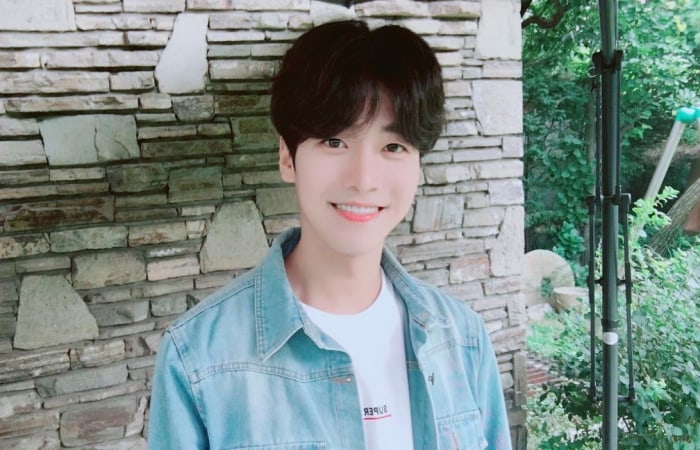 Former LEDapple member Jang Hanbyul has also added his name to the list of participants. LEDapple, also known as LedT, debuted in 2011 and disbanded in 2016. Jang Hanbyul has continued to sing, however, participating in various OST albums for dramas such as “Marriage, Not Dating,” “Remember,” and “Sassy Go Go.” He released a debut single early this year titled “It’s Spring.”

“As this is a good opportunity to promote myself to the public, I will do my best to show off my talents that I built up until now,” he said. 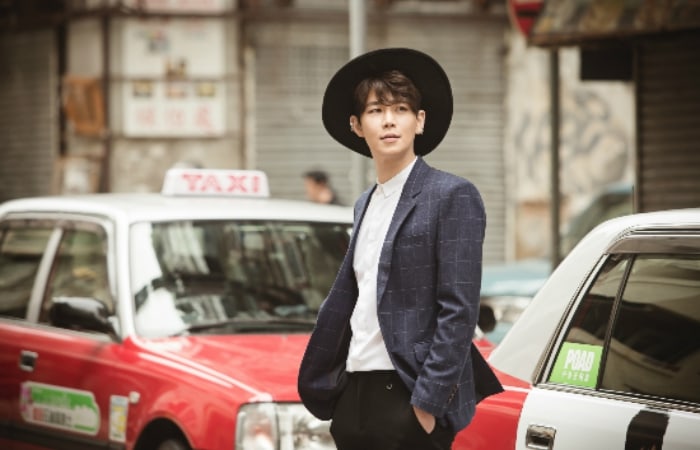 Girl group Playback confirmed their participation on October 13. Their agency Coridel Entertainment wrote, “We received an offer to join ‘MIXNINE’ while they were preparing for a comeback after a long break. The decision to participate was made because this is an opportunity to show the members’ individual abilities and talents under spotlights.”

Playback debuted in June 2015 as a four-member group with the digital single “Playback” and released a duet with Eric Nam titled “I Wonder” later that year. Then Ma Eun Jin, a popular contestant on SBS’s “K-Pop Star 6,” joined the group. Coridel Entertainment revealed that the group is practicing hard for the survival show at the moment and they aim to release a new album in October.

With its five members, Playback will kick off for a fresh start through “MIXNINE.” 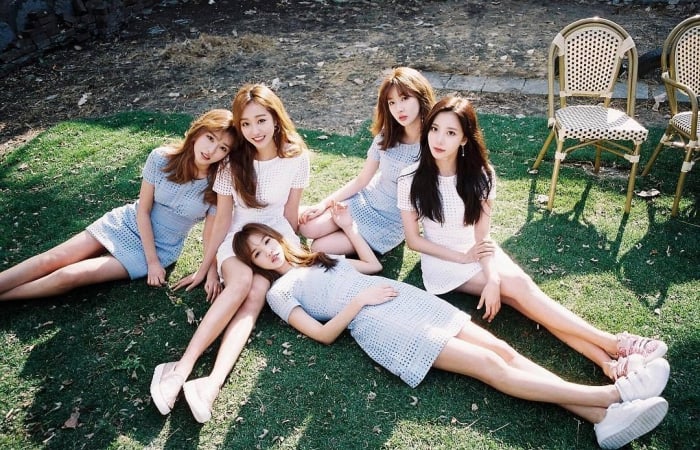 Another girl group has also joined the show. Girls’ Alert is a five-member girl group consisting of Jisung, Seulbi, Gyeoul, Saetbyeol, and Gooseul. They debuted last May with their first album “Dreamgirls.”

Their agency Roots Entertainment stated that after discussion, the girls decided to join the audition program. 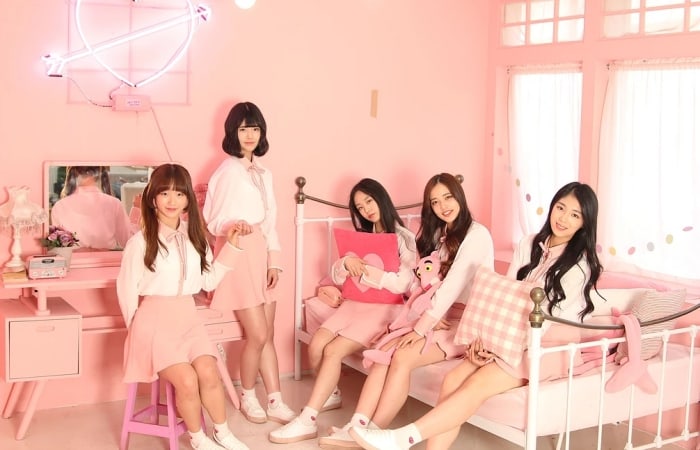 “MIXNINE” is a survival show where YG’s Yang Hyun Suk visits different entertainment agencies to discover trainees and debuted idols who have the potential to become stars. Over 400 trainees from 70 agencies will appear on the show. The show will premiere on October 29 at 4:50 p.m. KST.

Check out the newly released poster and teaser clip!